This year, two of the world’s most prestigious brands become one. Just as Chivas Regal is a blend of the rich, generous and silky smooth scotch whisky, the superstars of Manchester United are a blend of their skill, passion, drive, philanthropy, laughter, pride and silky moves; from Mata to De Gea via Sanchez and Herrera. 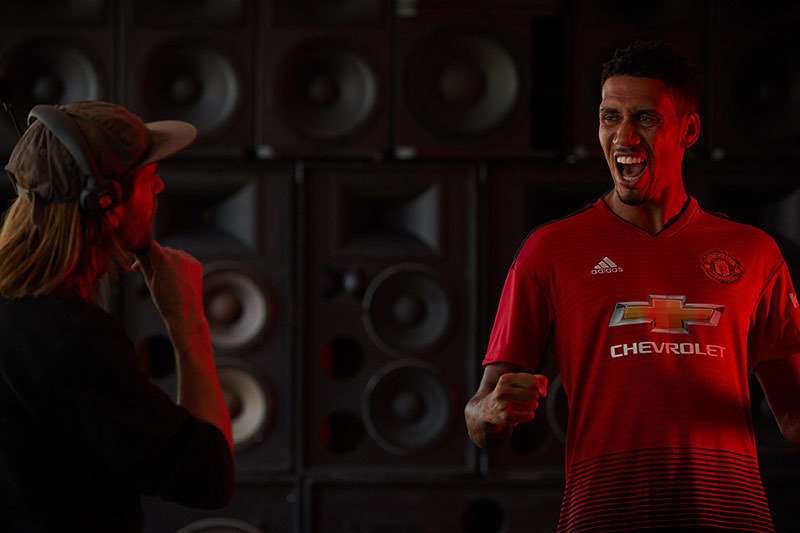 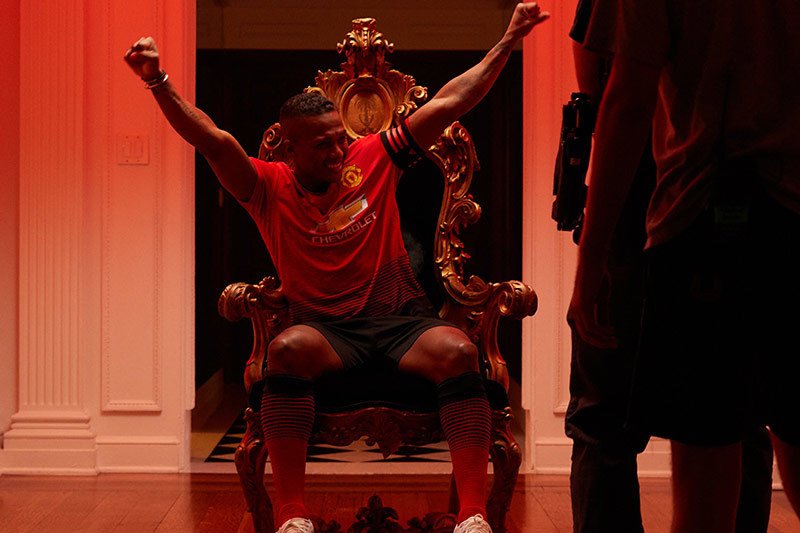 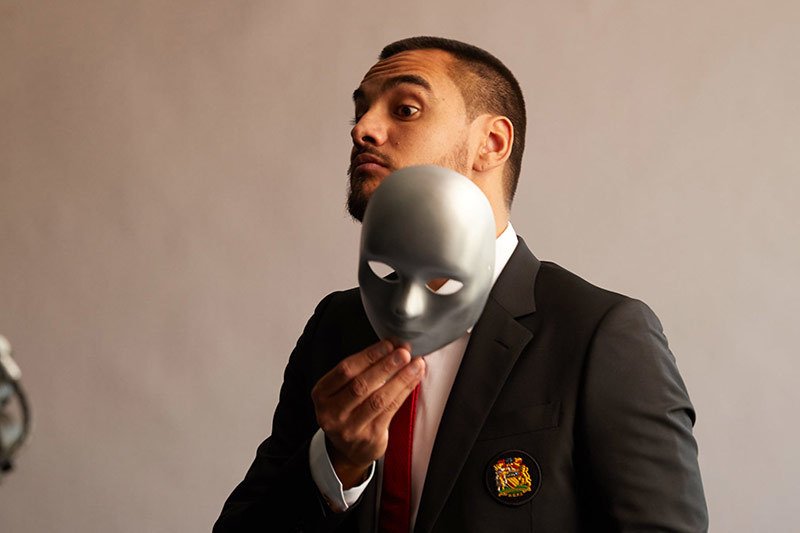 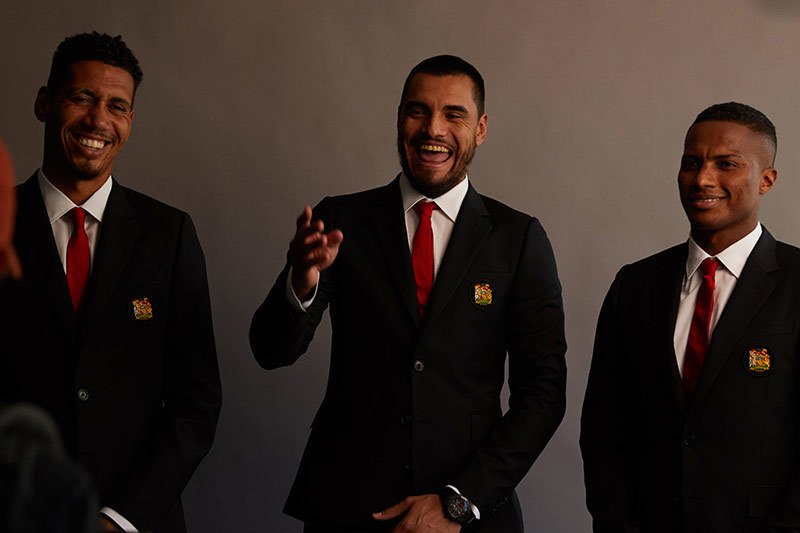 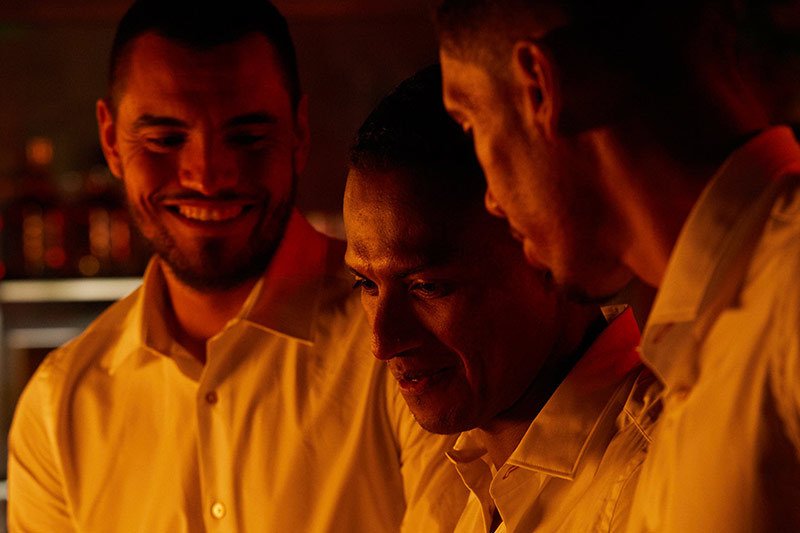 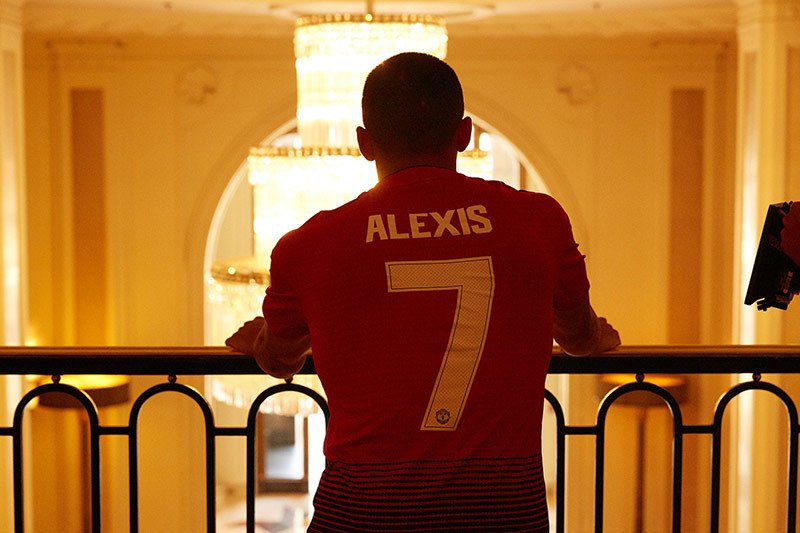 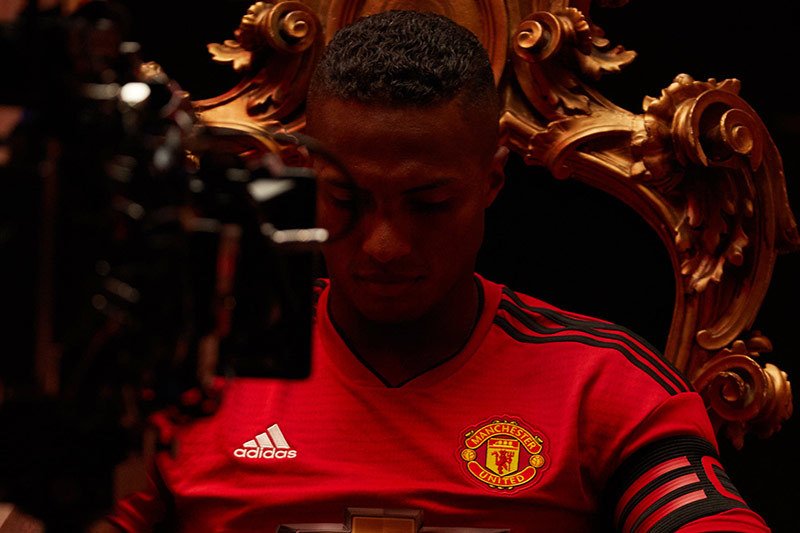 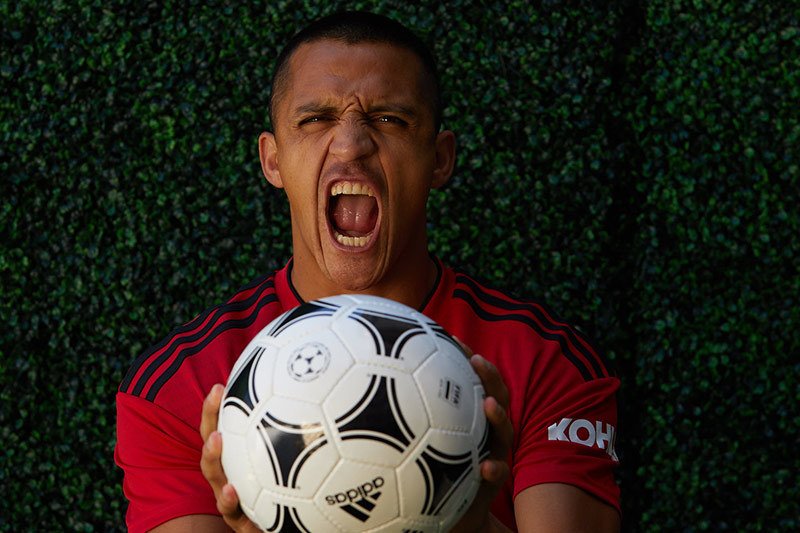 To mark Manchester United’s unforgettable 1968 victory in Europe, Chivas presents The Icon 50th Anniversary Limited Edition. This 50 year old blended scotch whisky is our oldest ever released and features 4 bottles representing each of the Manchester United goals in the final.

One bottle will be available via an online auction at Sotheby's, with the proceeds from the sale donated to the Manchester United Foundation. Details of the auction will be announced soon.

Of the final two bottles, one will be housed at our Strathisla distillery, with the other going to a Manchester United fan who has passionately supported the club during the last 50 years. To find out how to win this exclusive whisky, stayed tuned to the Manchester United social platforms.

"We wanted to use our vast expertise to craft a truly unique blend that embodies the values of a truly unique team. To taste this whisky is to experience some of our oldest, luxurious and rarest whiskies, some from now lost distilleries, hand selected and brought together for their exceptional richness and fruity character. Ever since Chivas’ founding brothers, James and John, first perfected the art of blending, Chivas has never released a whisky more than 30 years old – this limited edition 50 years old blend really is an iconic piece of history." Sandy Hislop, Chivas Brothers Director of Blending.

The liquid is perfectly smooth with an intense concentration of sumptuous flavours, with rich notes of honey, vanilla and dark chocolate, balanced by subtle hazelnut influences from the cask that develop into an exceptionally long, lingering finish.

Want to see more Chivas content? Sign up to get exclusive news and be the first to know about limited edition products.

STEP INTO A WORLD OF EXTRA RICH FLAVOURS

To elevate your nights of celebration

The Essence of Who We Are

Blend Your Own Whisky