1 Add Chivas and cordial to a highball glass and fill to the top with ice.

2 Add soda water and give a small stir to blend ingredients.

3 Add another cube of ice (if needed) to make sure the ice is tight and compact.

4 Garnish with a lemon zest. 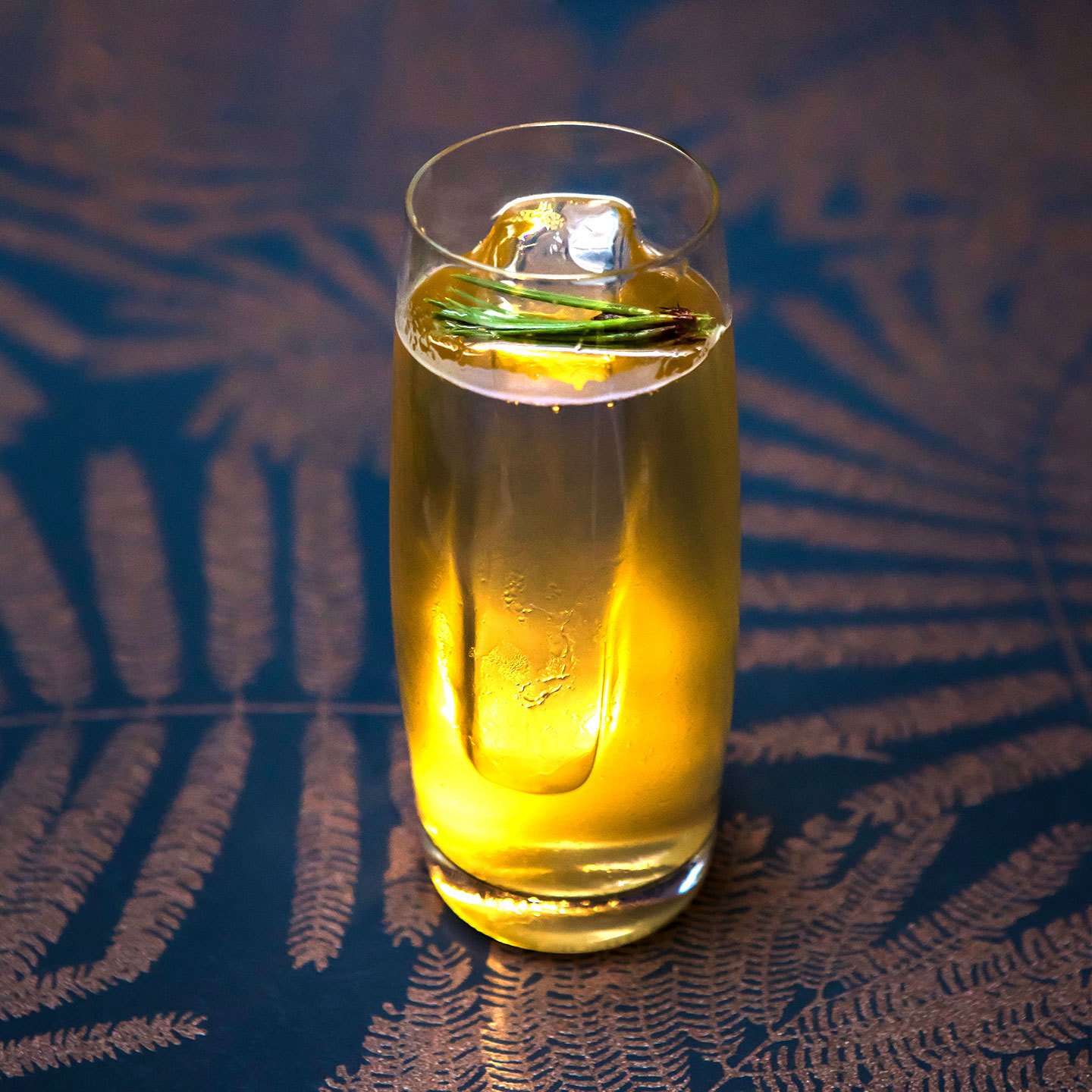 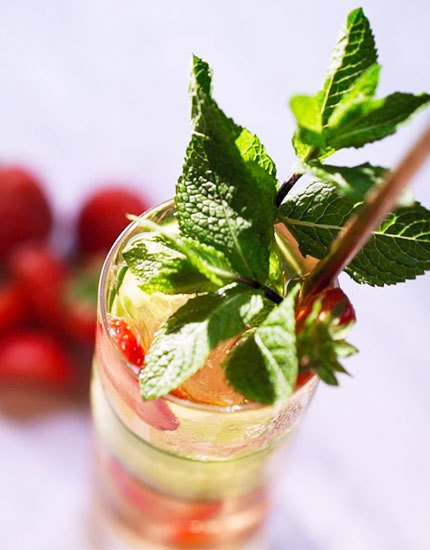 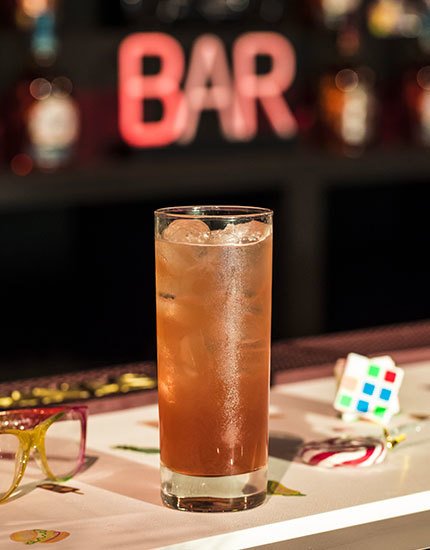 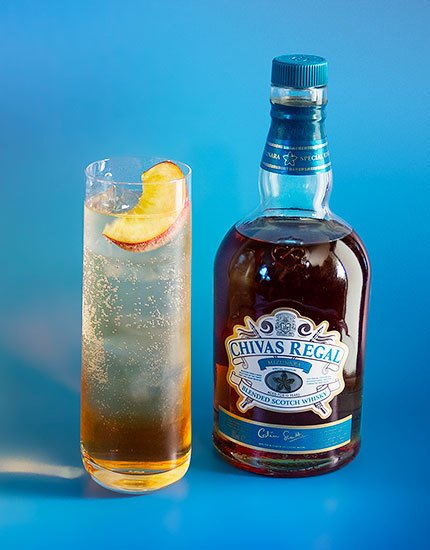 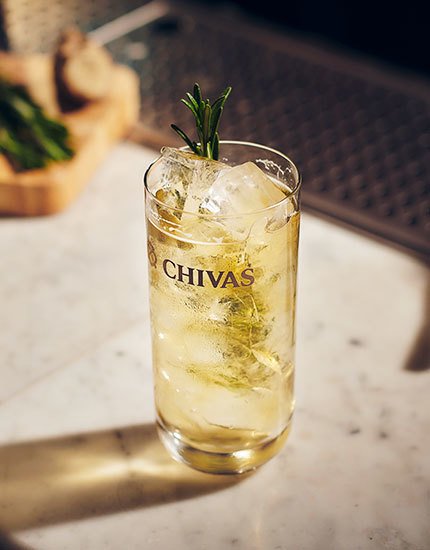 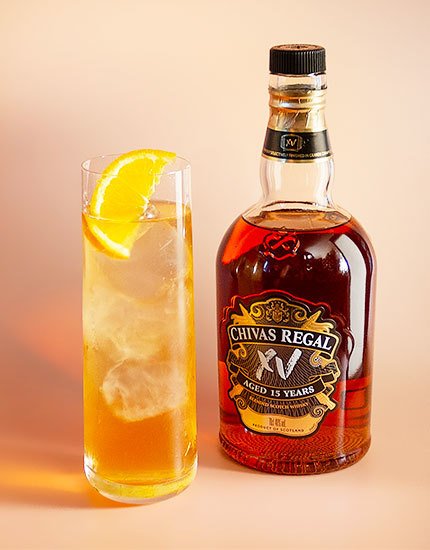