DNA molecules live in nearly every cell of our bodies, carrying traits from our parents to make us who we are. In 2016, digital artists FIELD partnered with Chivas Regal to combine Generative Art with DNA analysis, bringing to life the essence of five craftsmen from the distilleries that created Chivas Regal Ultis; an exceptional blend that captures the essence of Chivas Regal.

"We wanted to create an organic, poetic representation of each of the craftsmen - they are the data source of the artworks” Marcus Wendt, Creative director, FIELD. 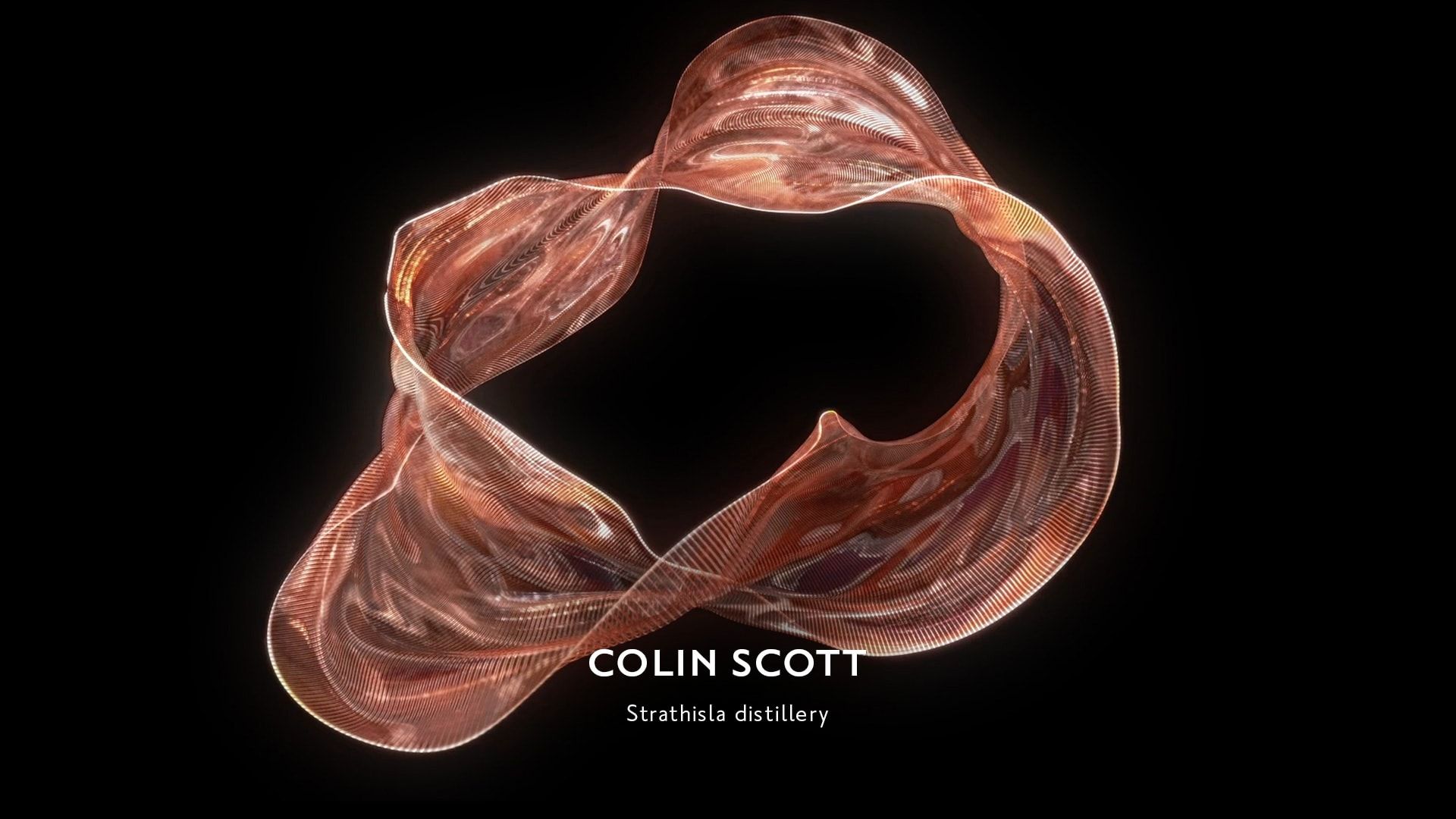 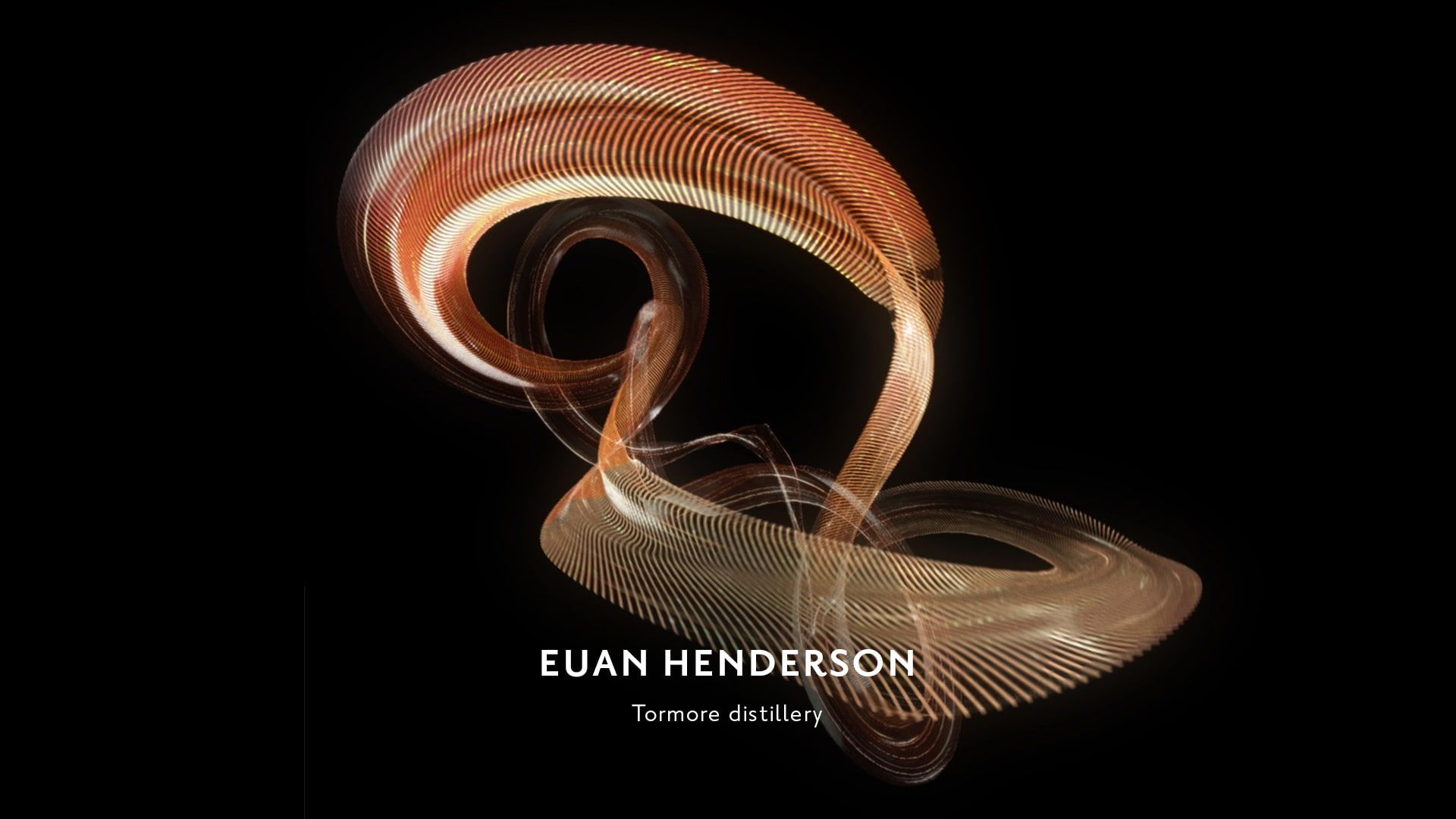 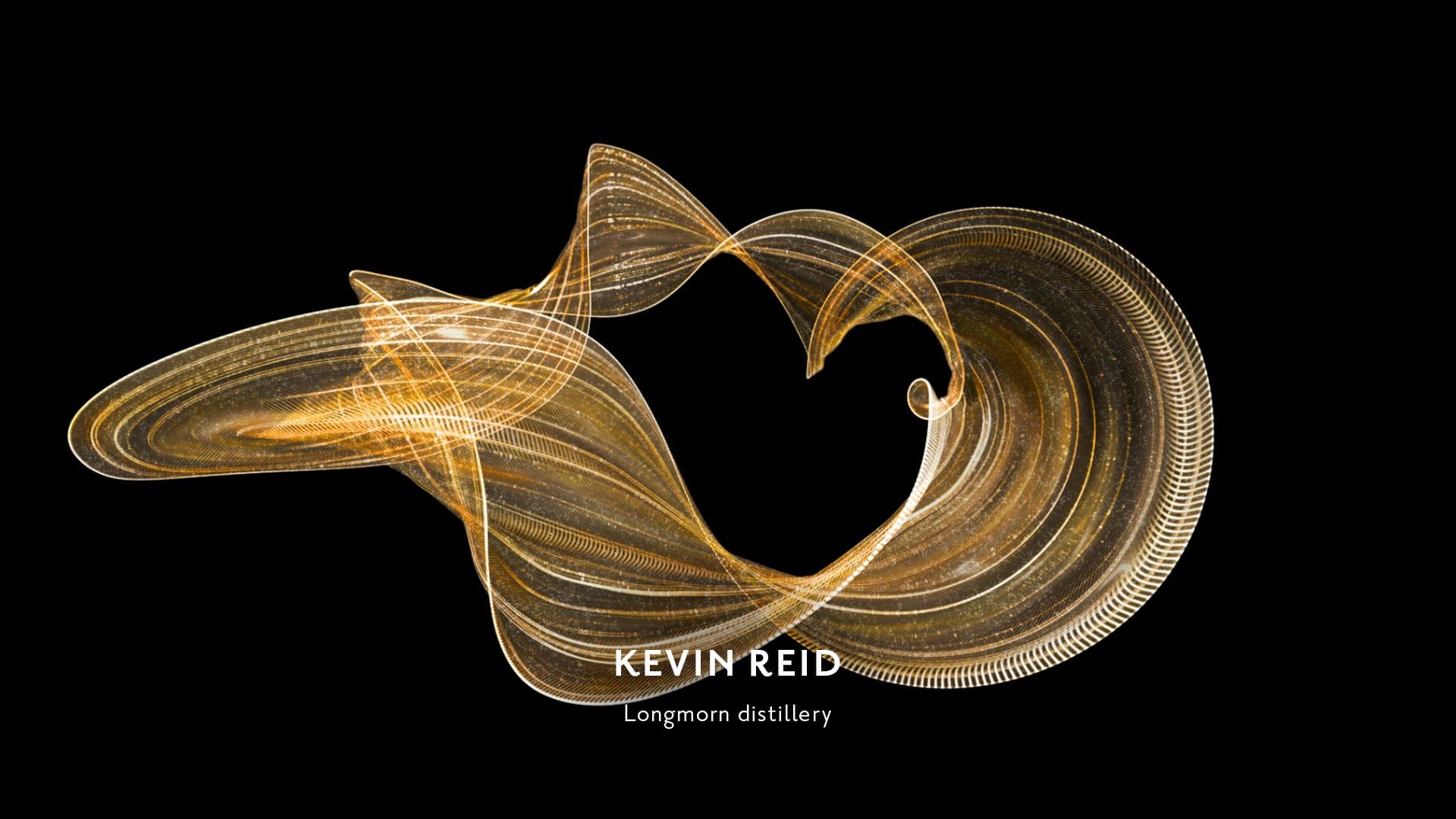 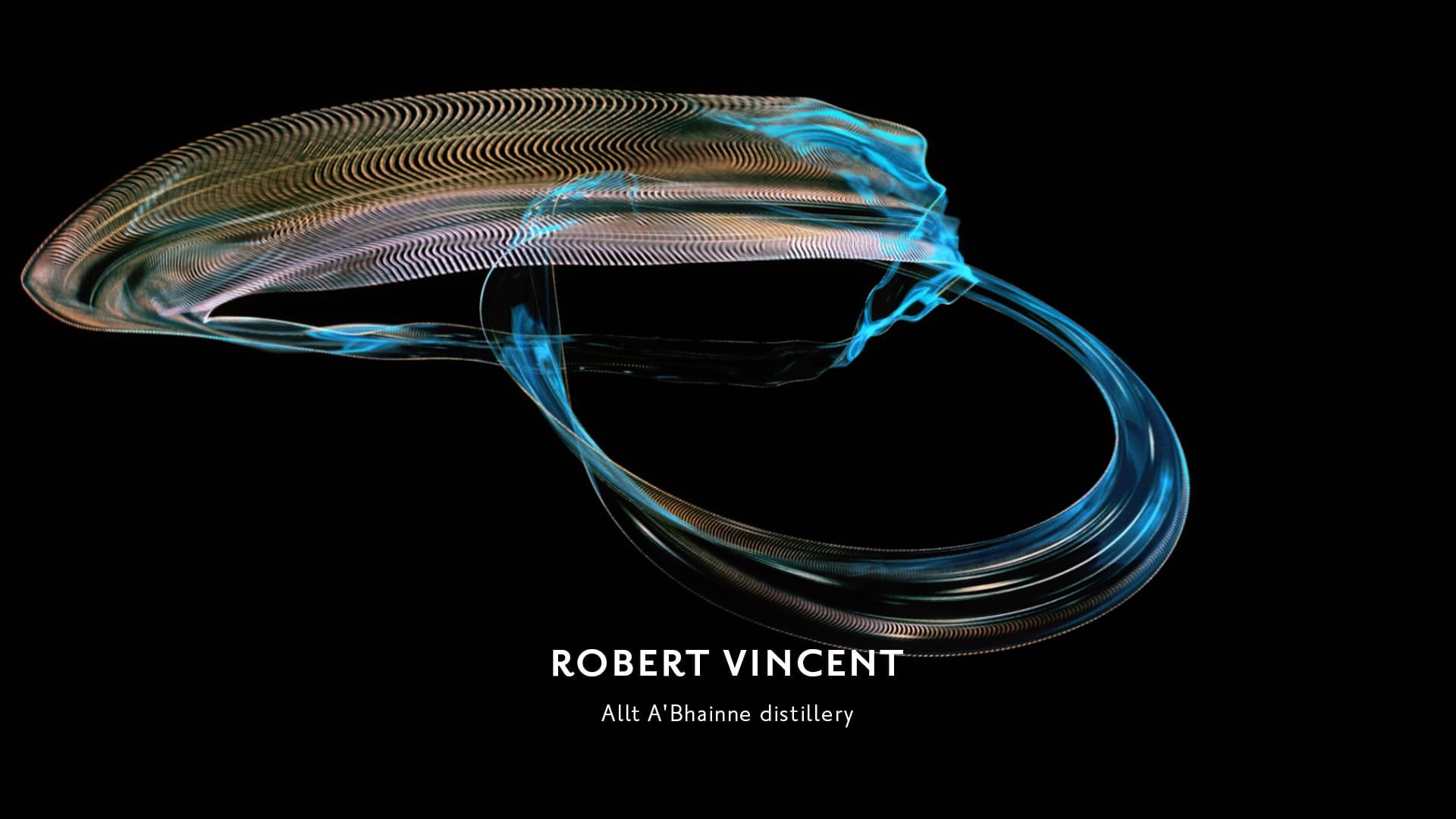 So, how does it work?

Generative Art is an exciting medium whereby the work is determined by an algorithm of mathematical parameters, textures and colours set by the artist. Using programmatic language in this way is something we’re already familiar with via audio visuals at music concerts or art galleries.

"At FIELD, we design generative systems to find new forms, structure and motion that feel alive” says Marcus Wendt, the studio’s Creative Director. “There are services which can turn overall DNA into a basic visual, but here we’re designing a dynamic system that can change the form, appearance and animation of its output based on the genetic differences that make us unique."

DNA was chosen as the data source for this project as a representation of what makes us unique – our essence. Just like five precious single malts that make up Chivas Regal Ultis; the essence of Chivas Regal.

“The vast majority of our DNA is identical in every person, but around 0.1% of that genetic make up is what makes us all different.” - Mark Thomas, Professor of Evolutionary Genetics

Art as an extension of the person

There are many ways to create visual images from data. But this had to be more than a technical graphic. It had to work as abstract Art, to be expressive and intriguing to the eye. Vera-Maria Glahn, a partner at FIELD talks us through their process…“The starting point was to think of DNA as essence - a huge amount of information condensed into a small amount of matter. The moment it unfolds, something magical happens. We explored a really wide range of visual algorithms that would set the visual language of the artworks and a variety of mathematical growth processes that create a richness of detail and uniqueness - something which relates to DNA, to human beings, even to whisky.”

Once the team defined the look and feel of the artwork, the next step was to allow certain features of the artwork to be influenced by the data inputs (DNA).

The essence of Chivas Regal

The craftsmen, whose DNA was used to create the artwork, are from the Speyside distilleries in Scotland responsible for producing the five precious single malts in Chivas Regal Ultis.Discover more about Chivas Regal Ultis, our first blended malt Scotch whisky > “We like the analogy between the creation of these artworks and the whisky. It takes dedication, technical knowledge, but there’s also the human element, the skill and experience that unfolds along the way.” Vera-Maria Glahn, FIELD partner.

Visualising the essence of the whisky itself

But why stop at DNA? The beauty of the algorithm created to process the DNA Generative Art means it can process just about any data sequence; such as the chemical composition of Chivas Regal Ultis. As an alternative data input to the DNA of the craftsmen, Marcus and Vera also brought to life the very essence of the whisky inside every bottle.