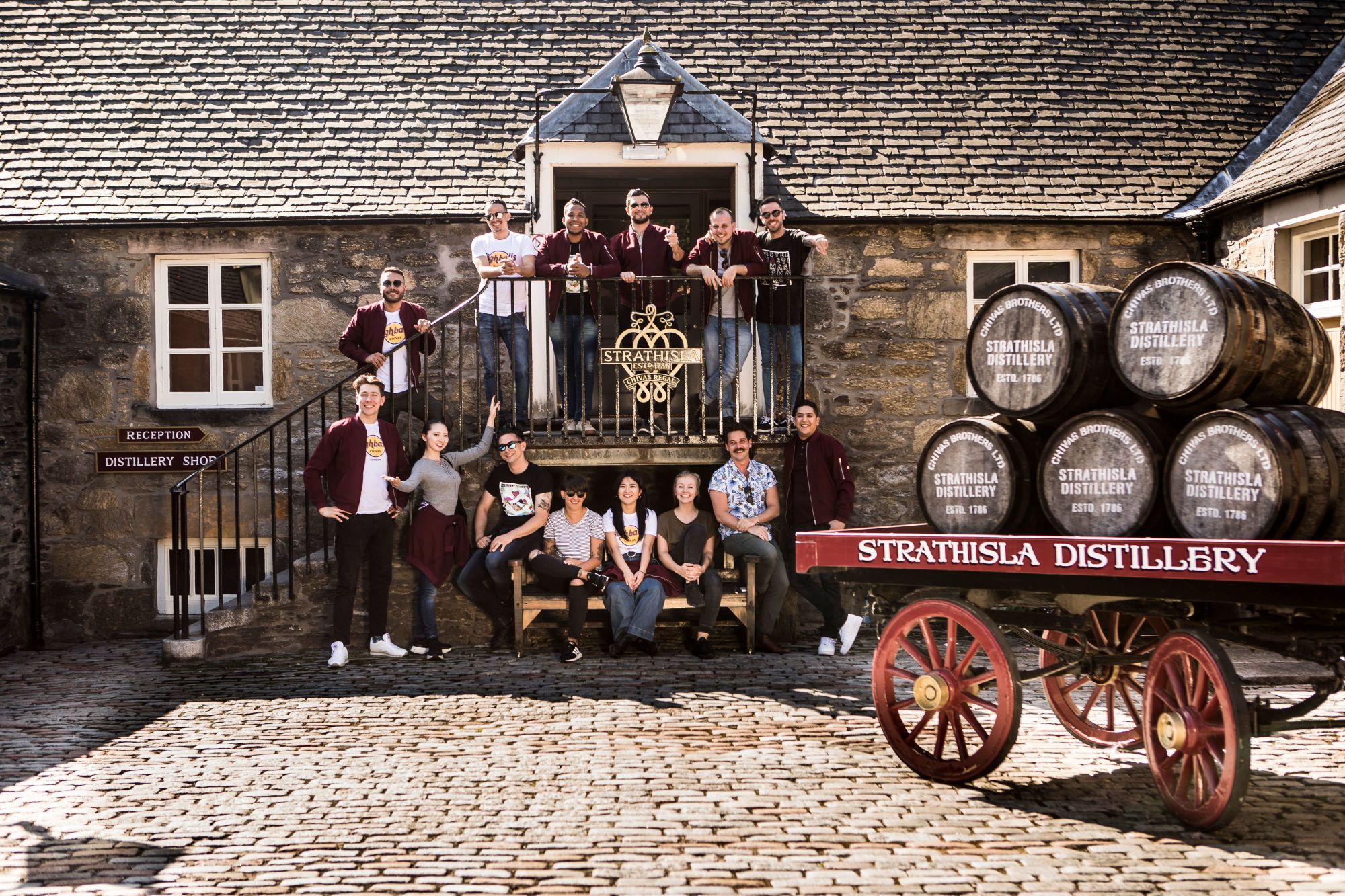 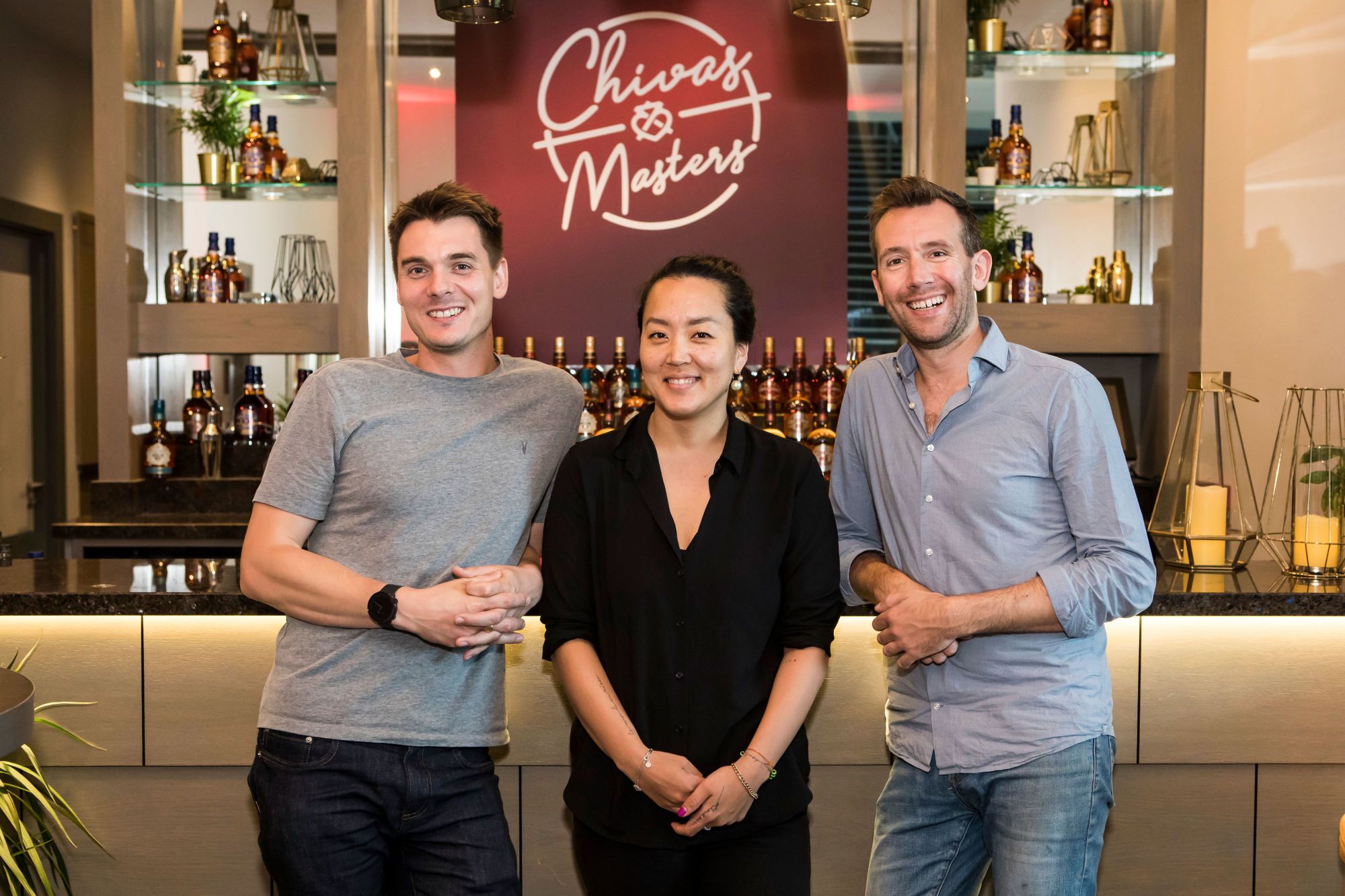 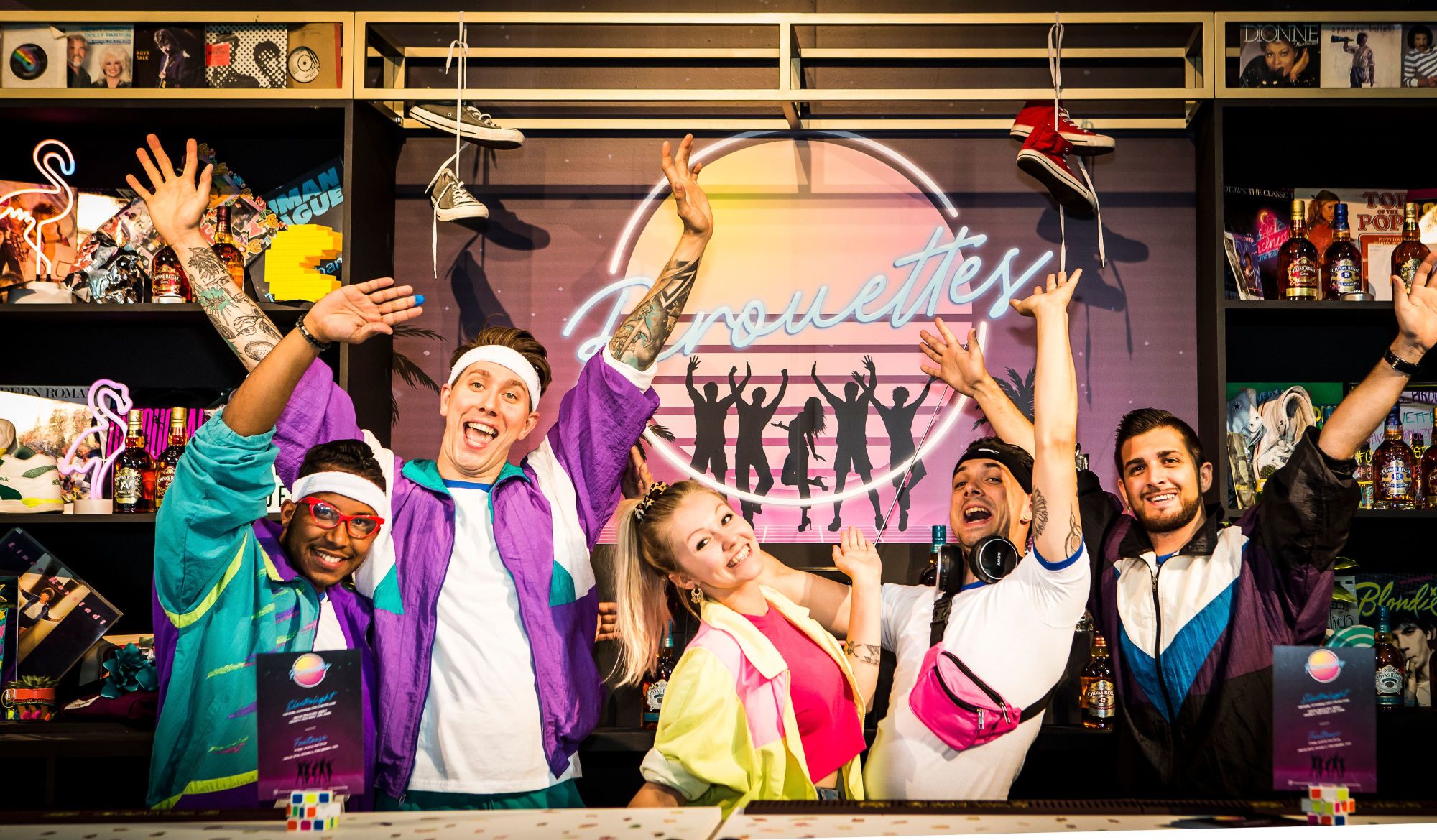 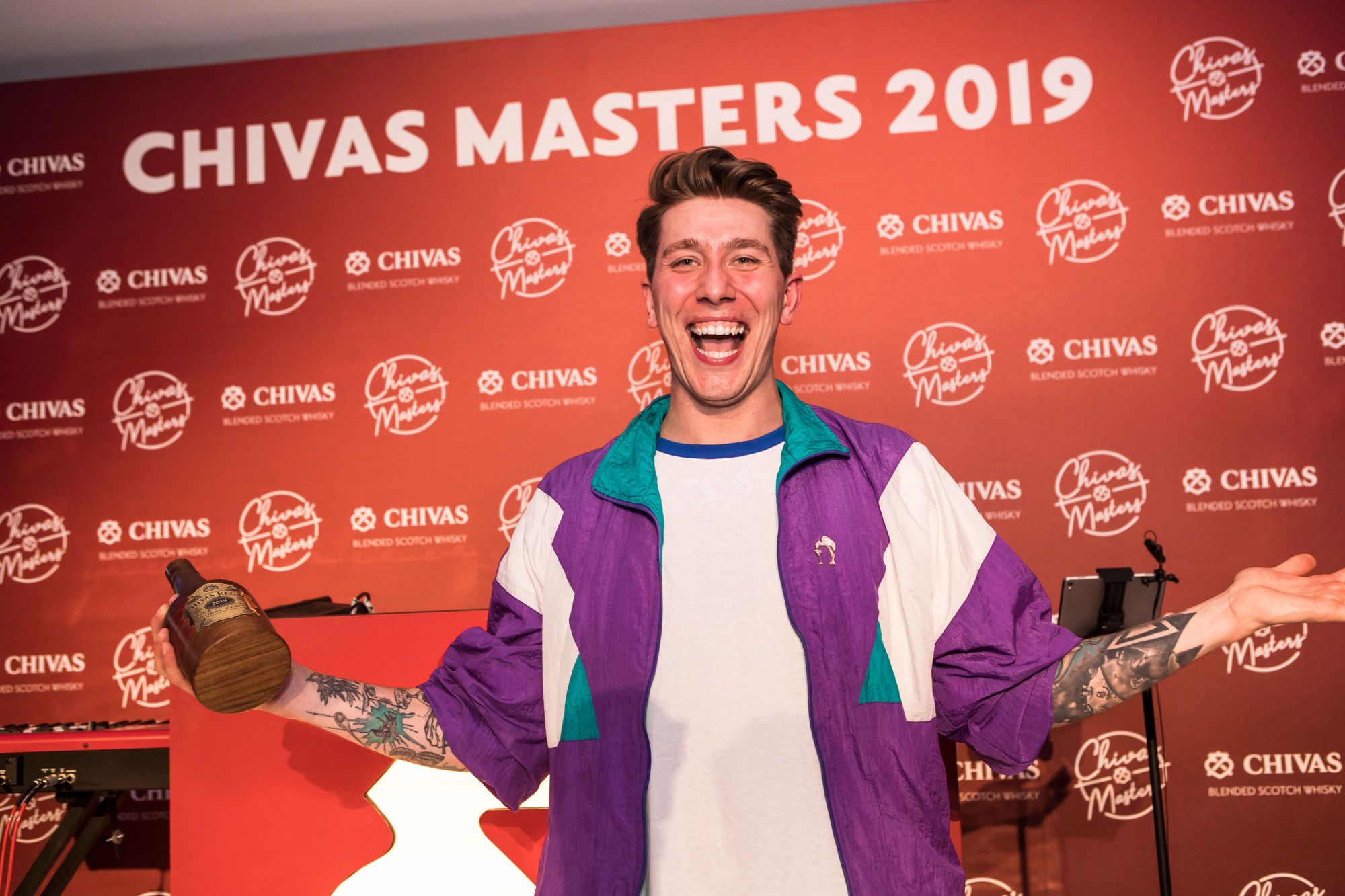 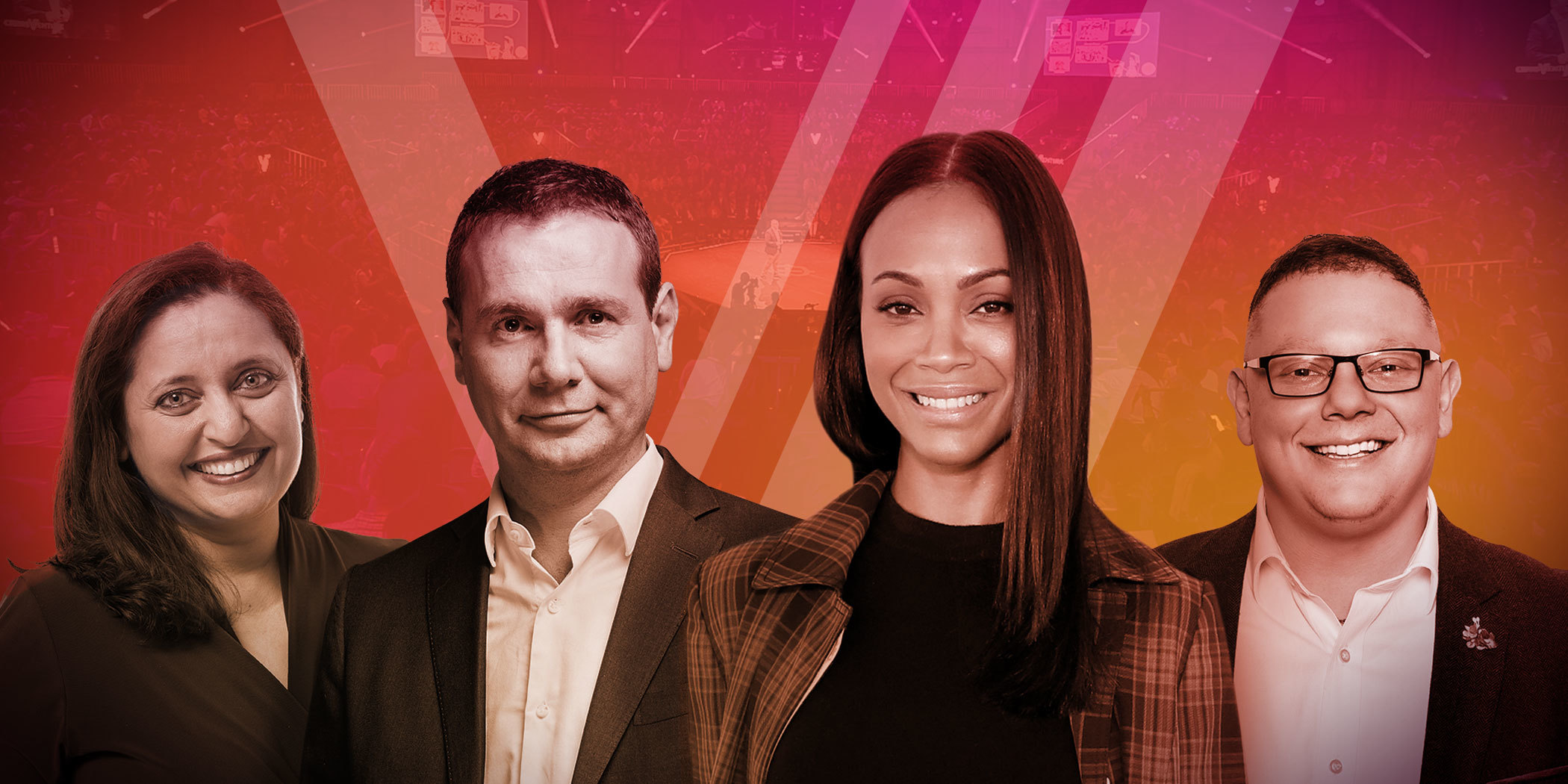 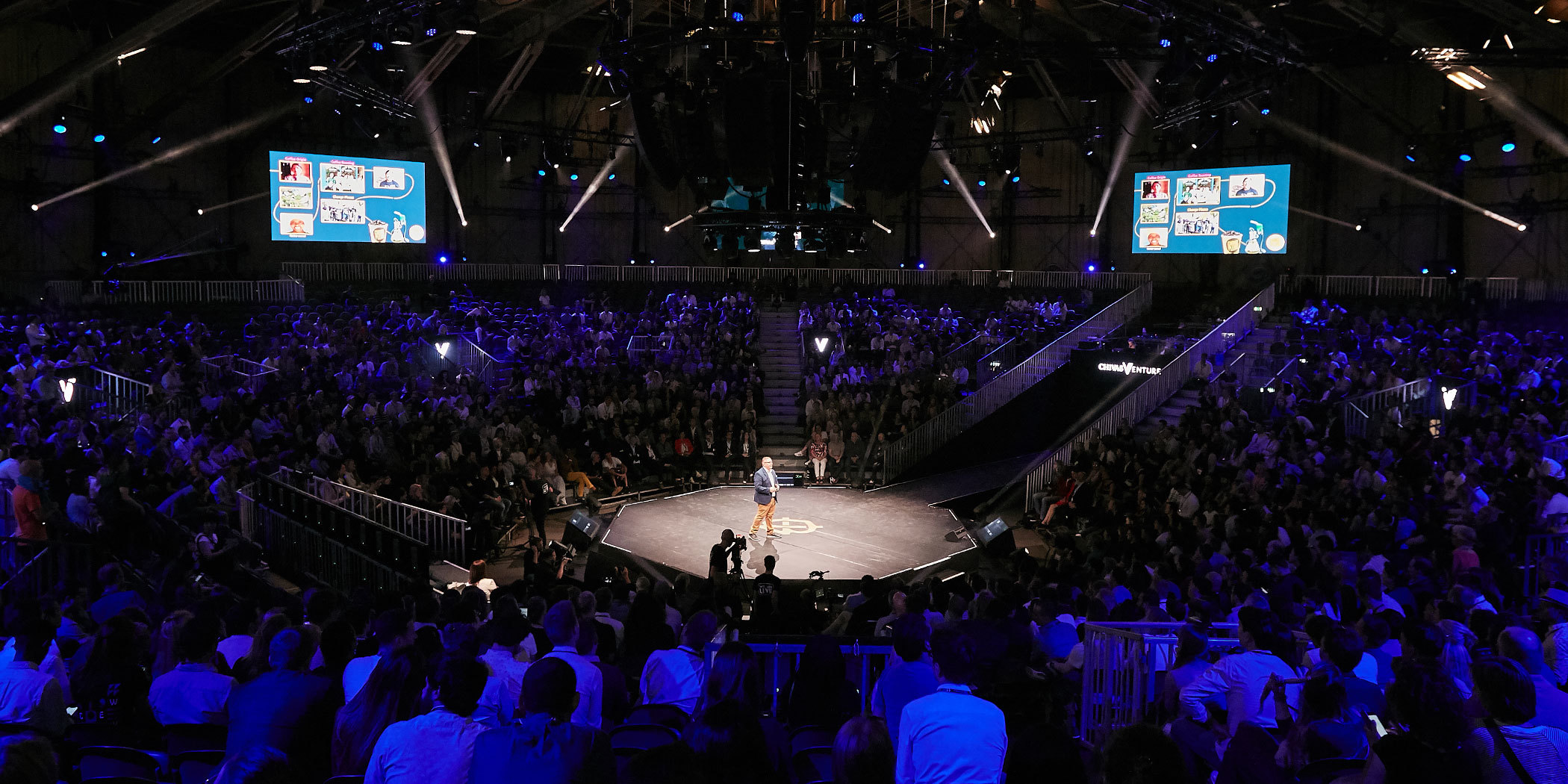 The Chivas Venture Returns To TNW For 2019