The Avatar and Avengers star will join a panel of expert judges at the Chivas Venture Global Final, hosted at Europe’s leading tech festival, TNW Conference, in Amsterdam, on 9th May 2019. From the red carpet to the boardroom, Saldana has significant experience in business and philanthropy, to inspire the Chivas Venture social entrepreneurs and help the panel decide how the prize fund should be split between the five grand finalists.

As the founder of digital media platform BESE, which aims to celebrate diverse cultures and combat their lack of representation in mainstream media, Saldana works to shine a light on underrepresented communities. The actress and activist was also the ambassador for the ‘Lend A Hand’ campaign, which works to help impoverished women build their own businesses.

“We live in a time where the impossible is merely an undeveloped idea; a time where technology has given us access to multiple platforms allowing us to learn, innovate, create and make an impact on a global scale. That’s what these entrepreneurs are doing - they’re a true force for social change, blending ambition with generosity to tackle global issues. Their drive and determination will shape generations to come - I cannot wait to be inspired by them.”

Saldana will be joined by Alexandre Ricard, Chairman and CEO of Pernod Ricard – parent company of Scotch whisky business Chivas Brothers; Cemal Ezel, founder of Change Please and global winner of the Chivas Venture 2018; and Sonal Shah, economist and founding Executive Director of the Beeck Center for Social Impact + Innovation at Georgetown University.

Hosted by BAFTA-winning actor, writer, director and television presenter, Richard Ayoade, our 20 social entrepreneurs will be whittled down to just five grand finalists, who will each have three minutes to impress. 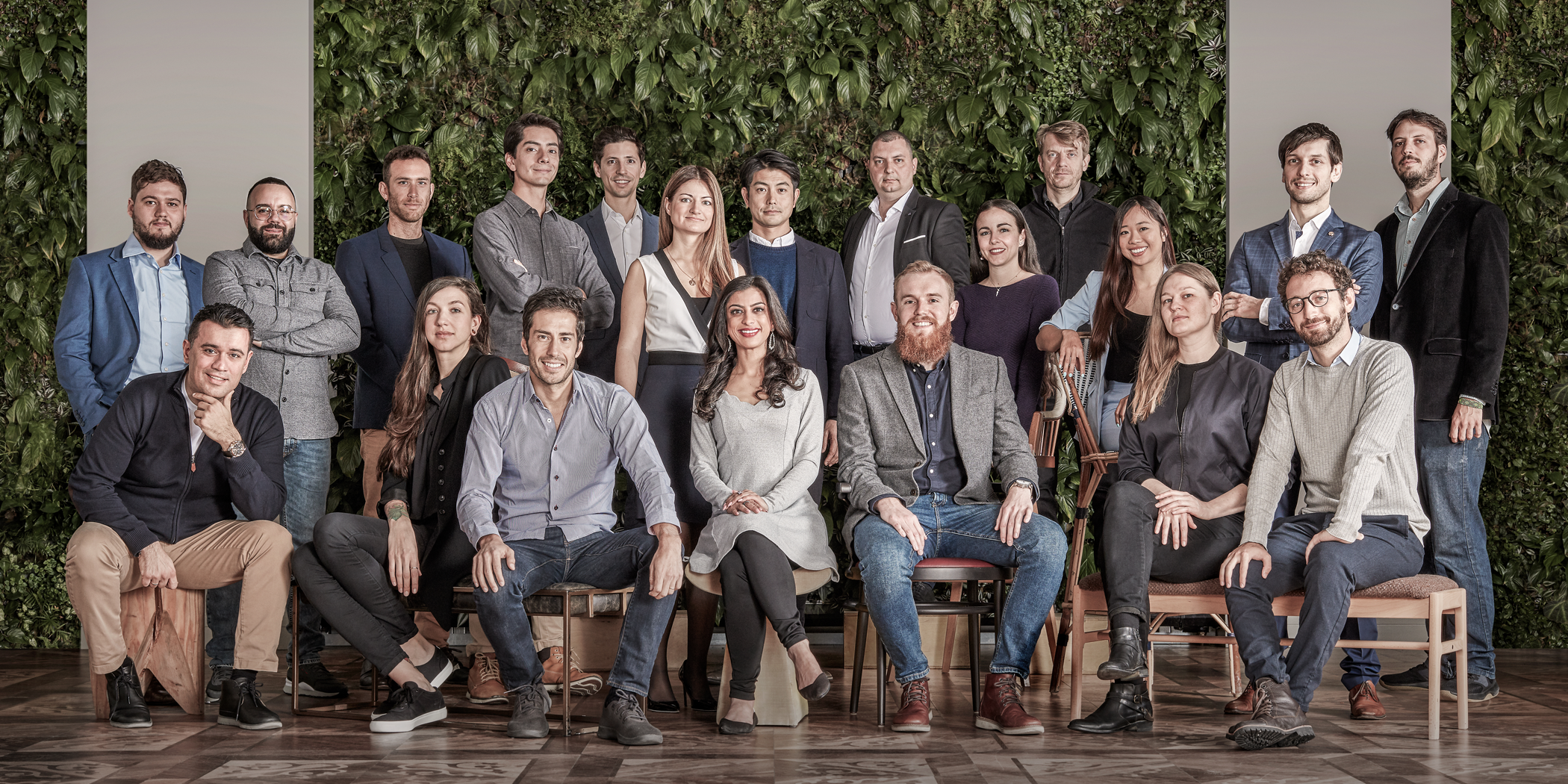