Football is more than just a game – it’s a blend of players, spirits and passions. Alongside our partnership with legendary club Manchester United, we’ve taken love of the game one step further by partnering with football and culture magazine GAFFER.

But winning wasn’t the only thing on the table. The charity football match saw funds going to Reach Out Project London – an early intervention mentoring programme for young people living in the capital – and Grassroots for Good, which aims to create positive environmental and social impact through football to improve communities across the country.

After the game the teams celebrated the sensational performance with Chivas Regal cocktails, of course – but who won?

Watch the video now to find out: 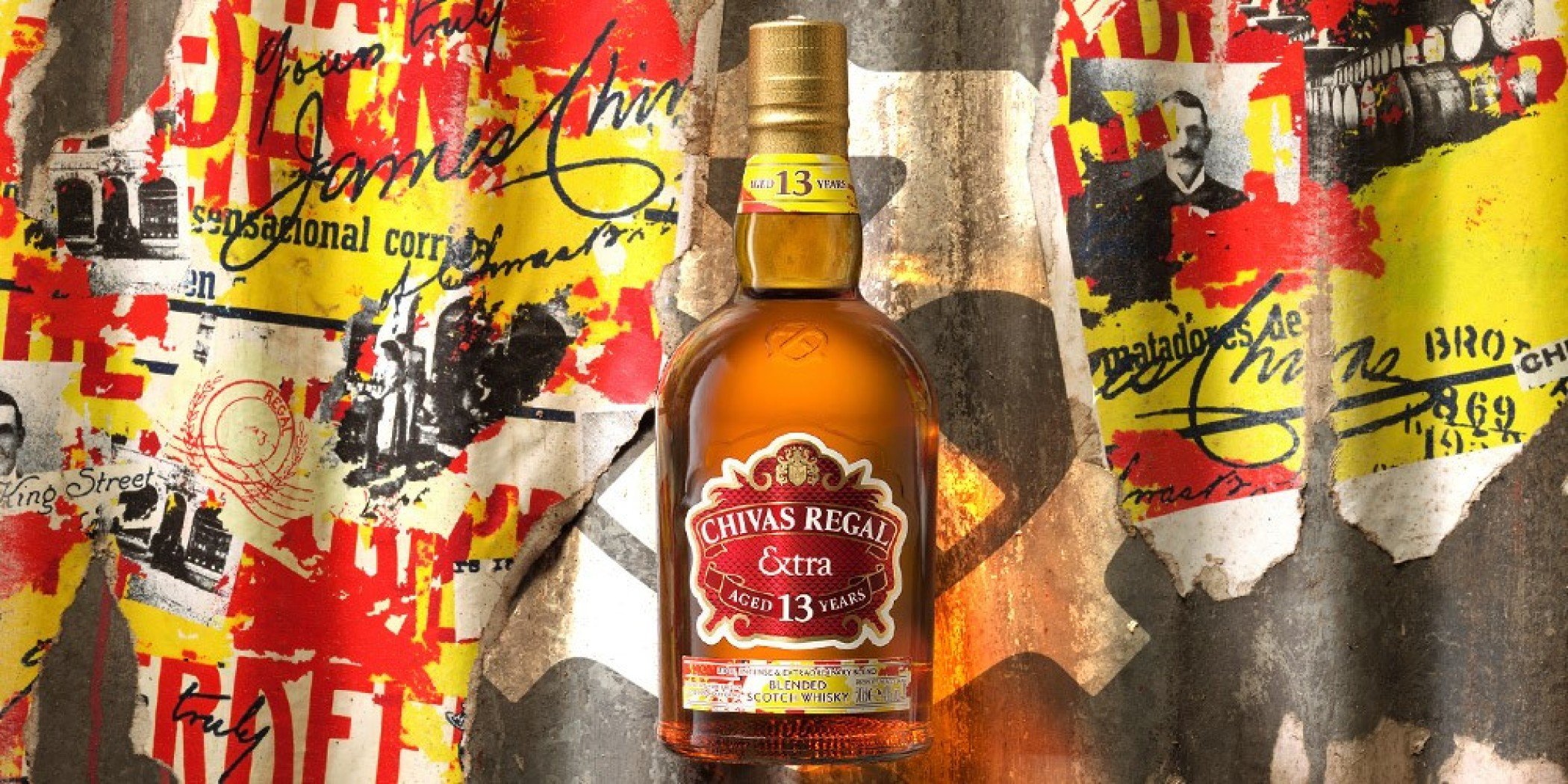 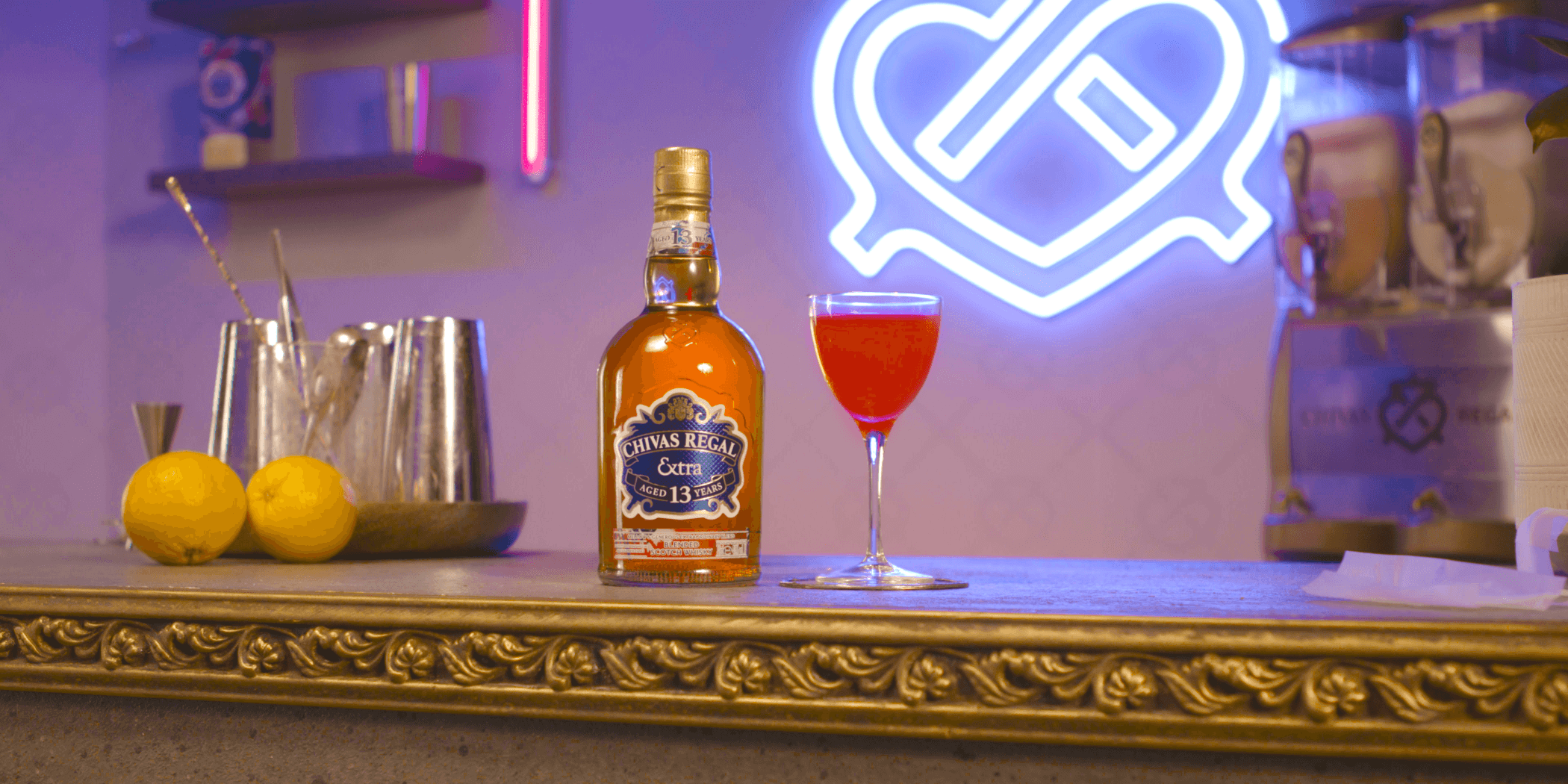