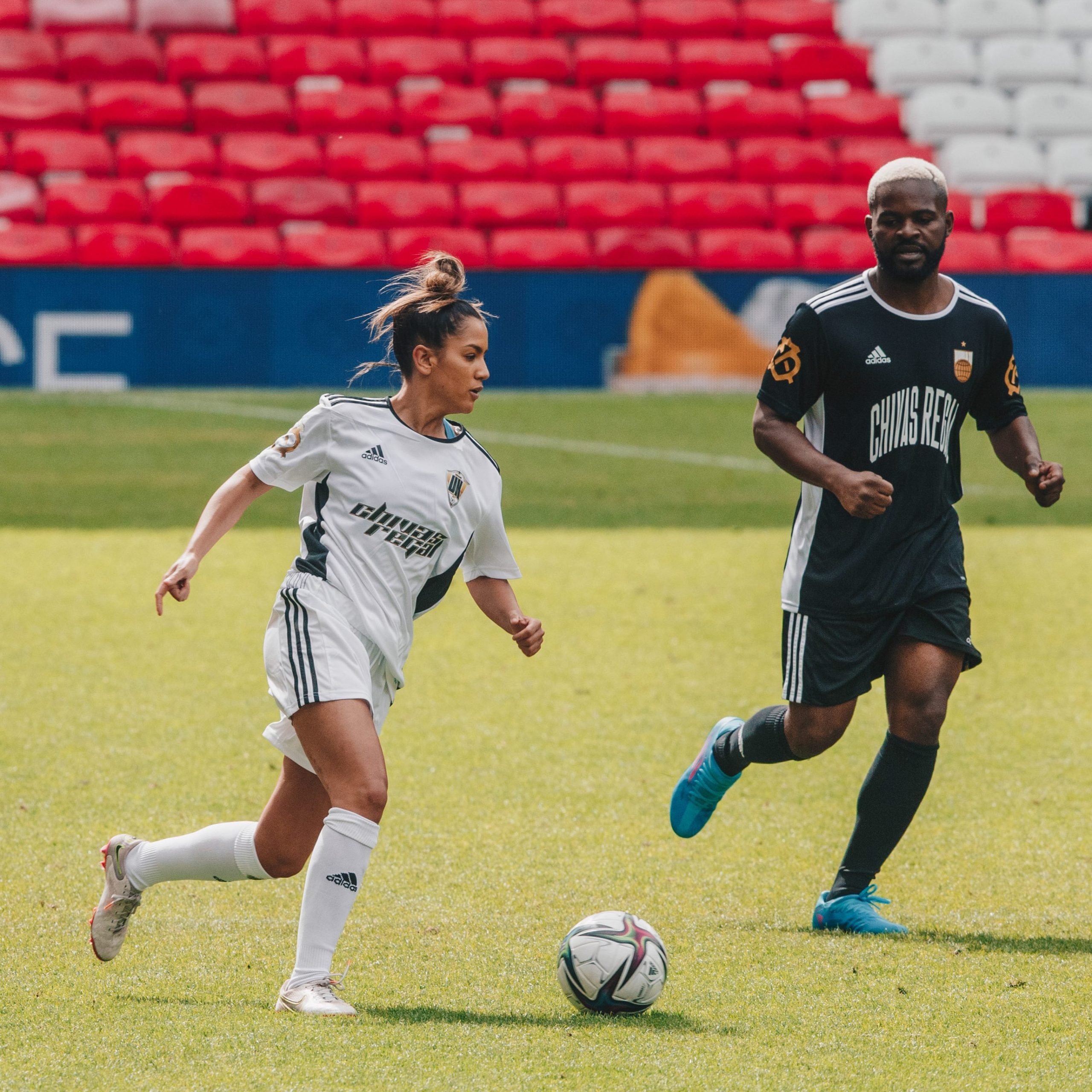 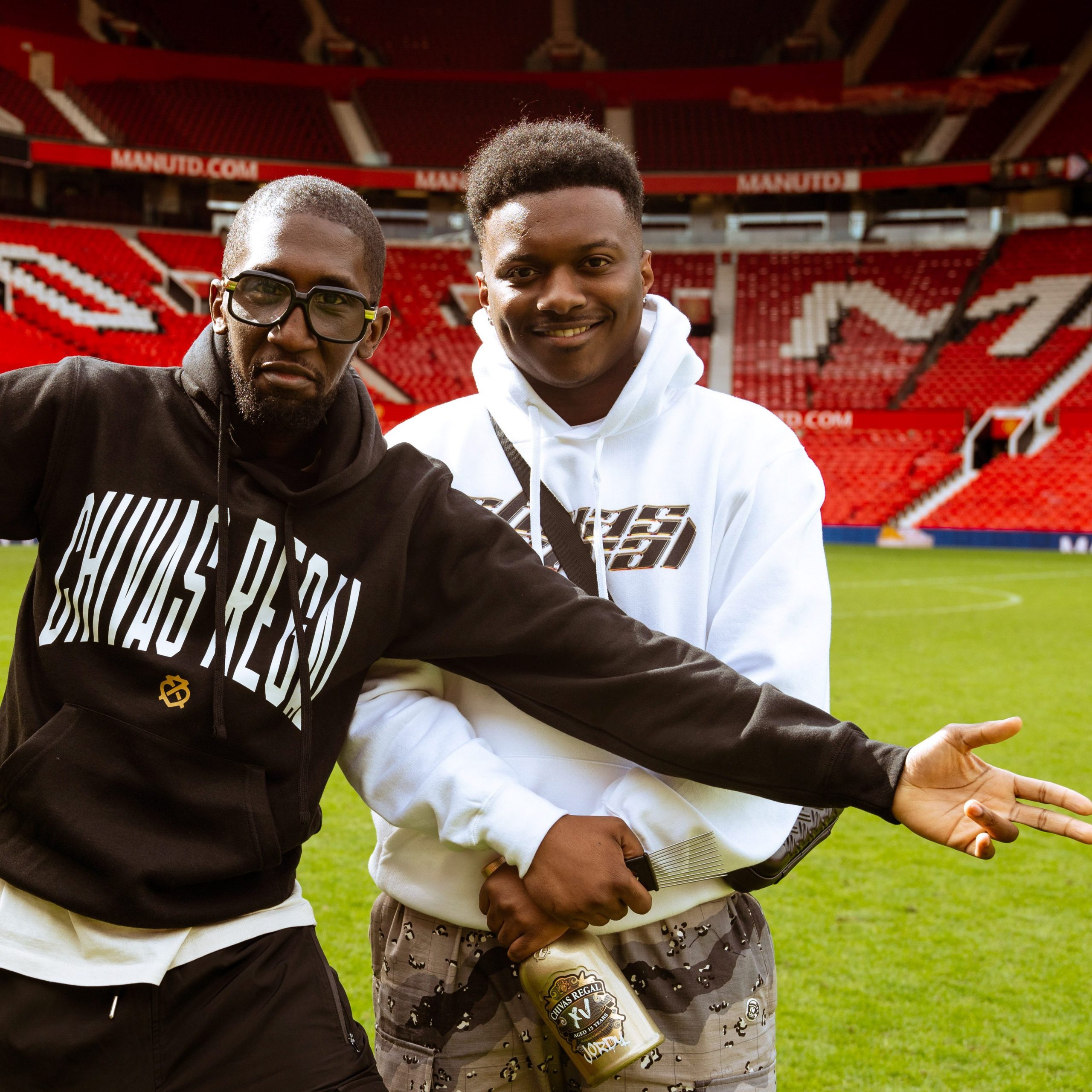 True success involves a team of people that help you rise up along the way. We asked our ballers who they want to salute in honour of their invaluable support. 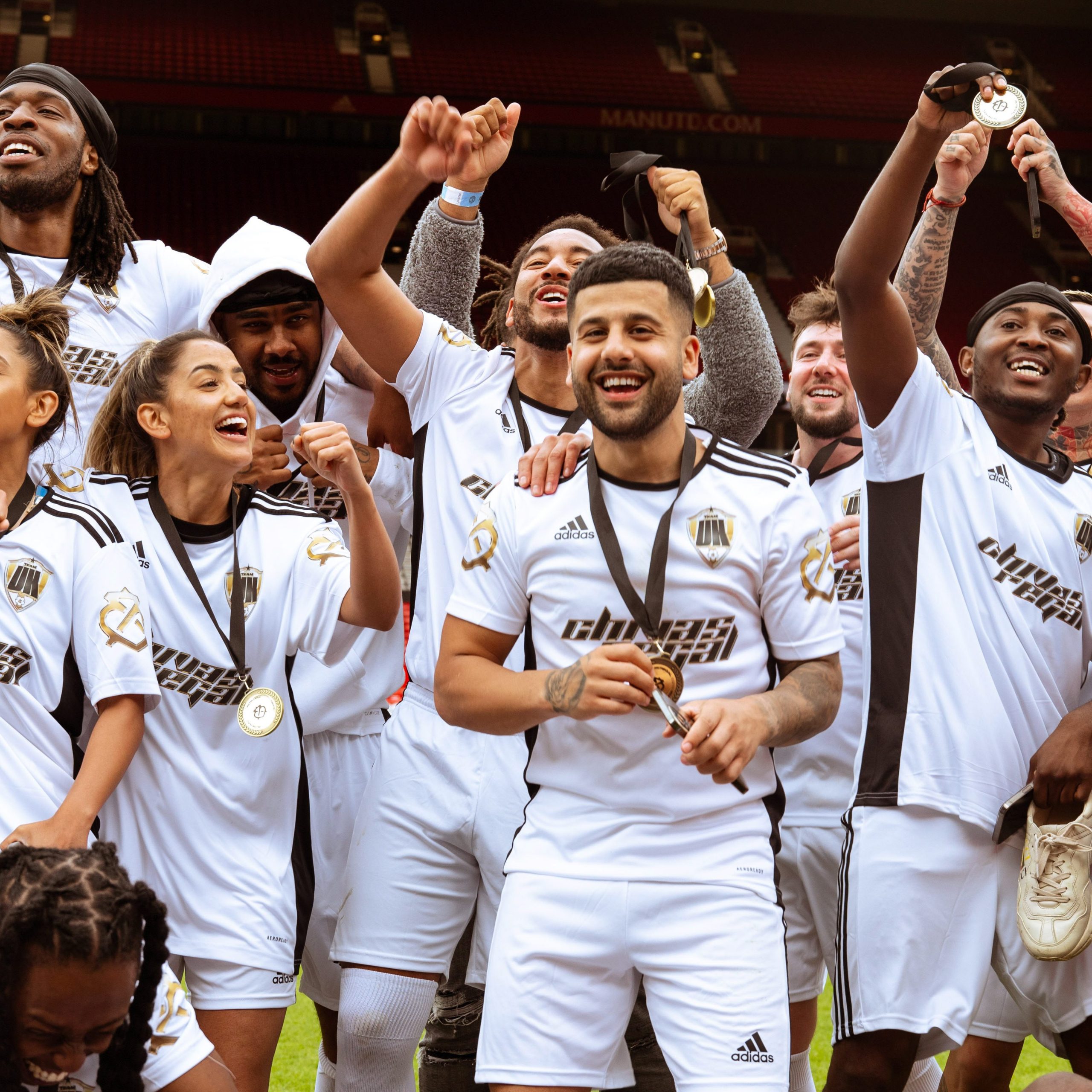 There’s no set path to success – everyone has a different route to get to the top of their game. Our players discussed their journeys to the top, all hailing from a variety of backgrounds and experiences.