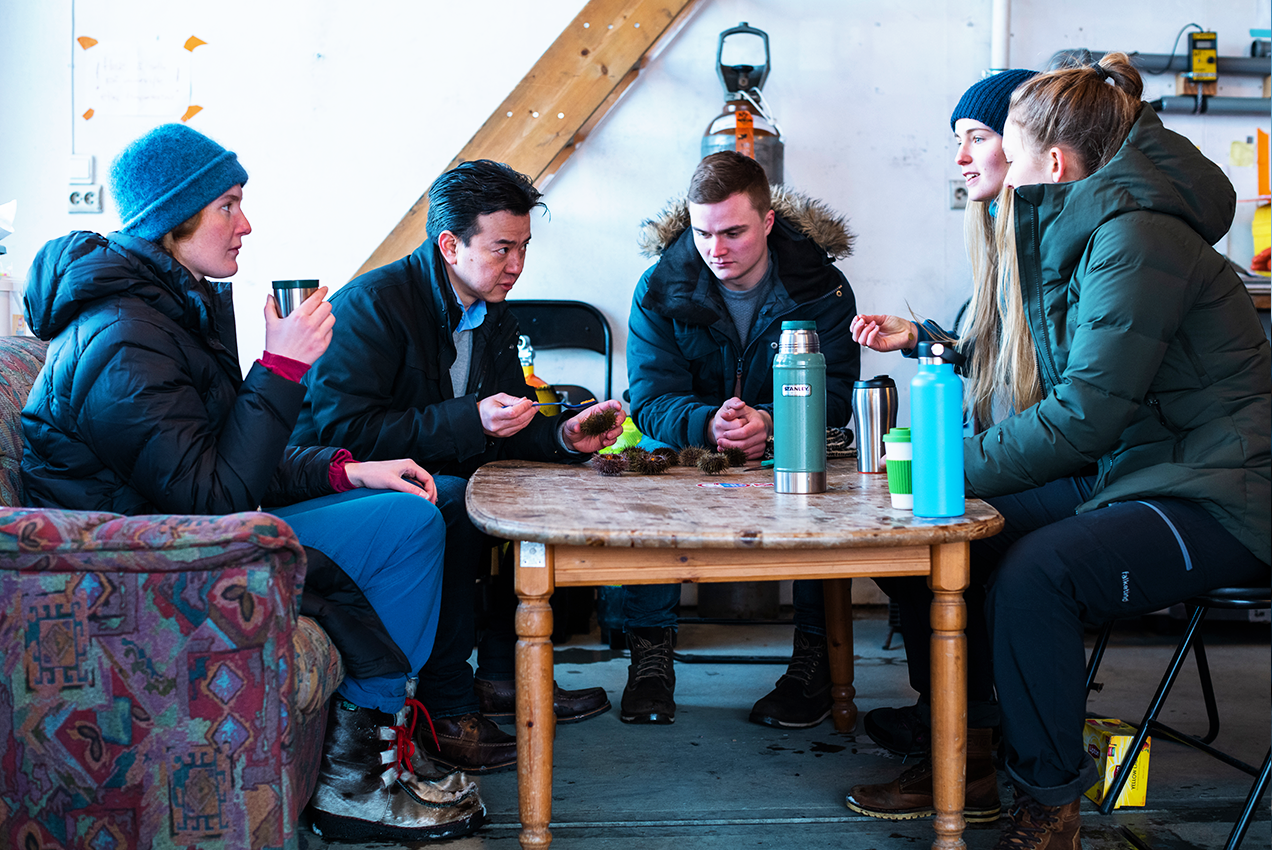 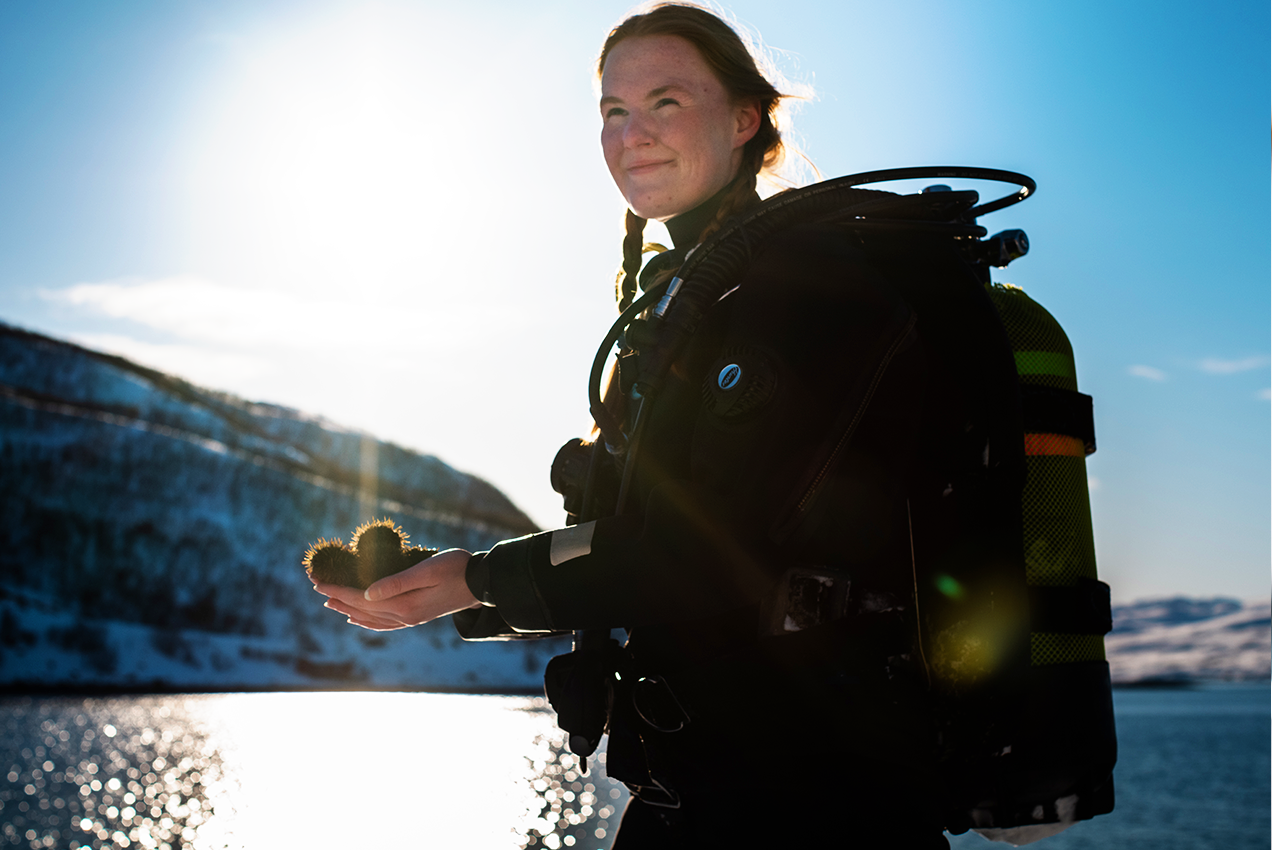 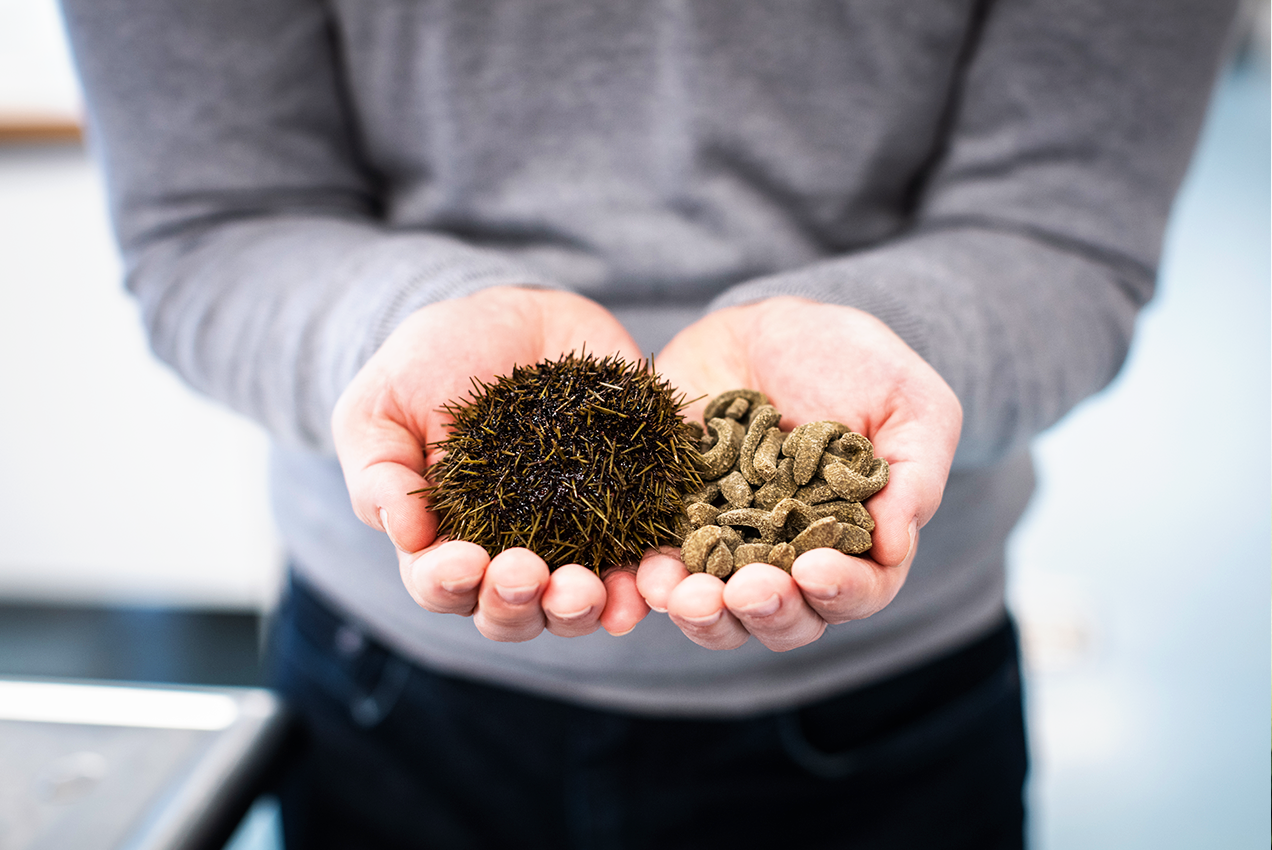 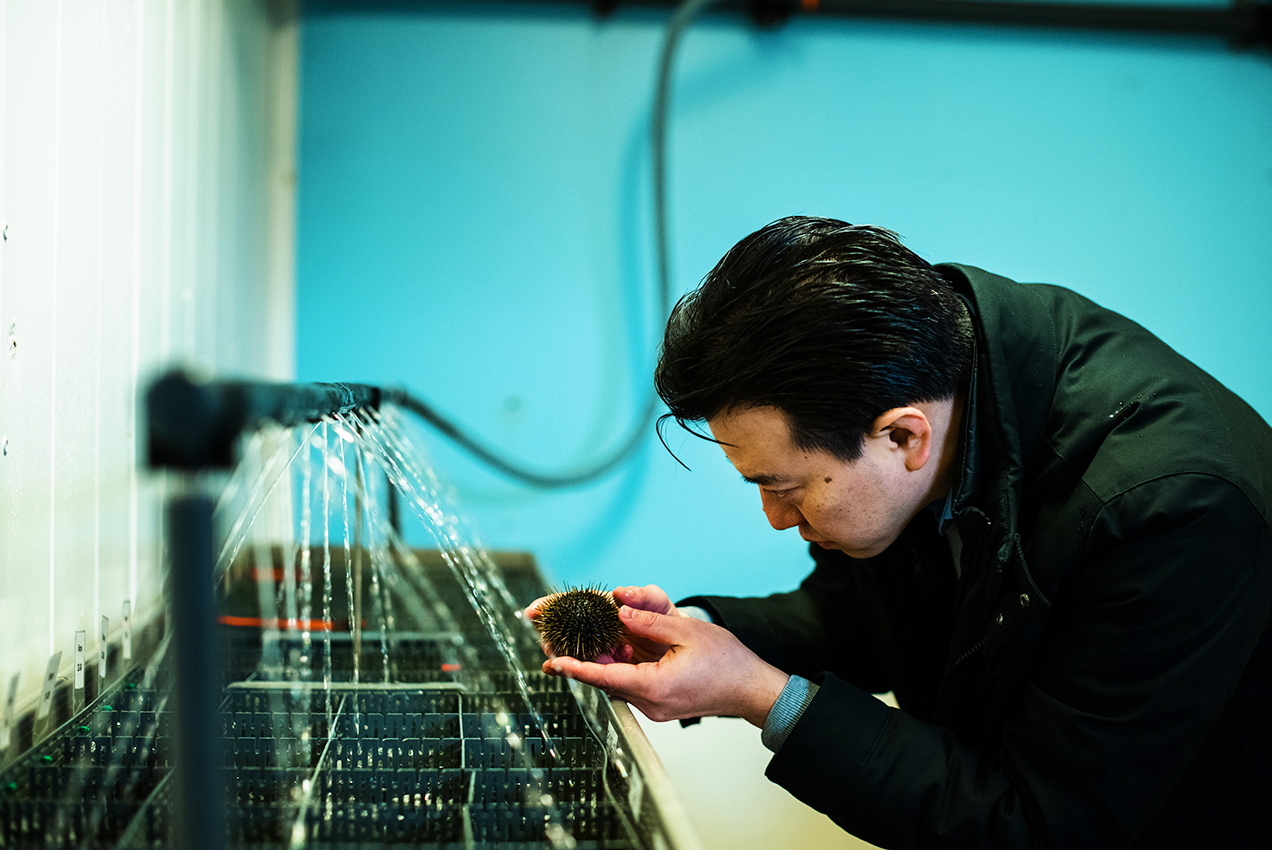 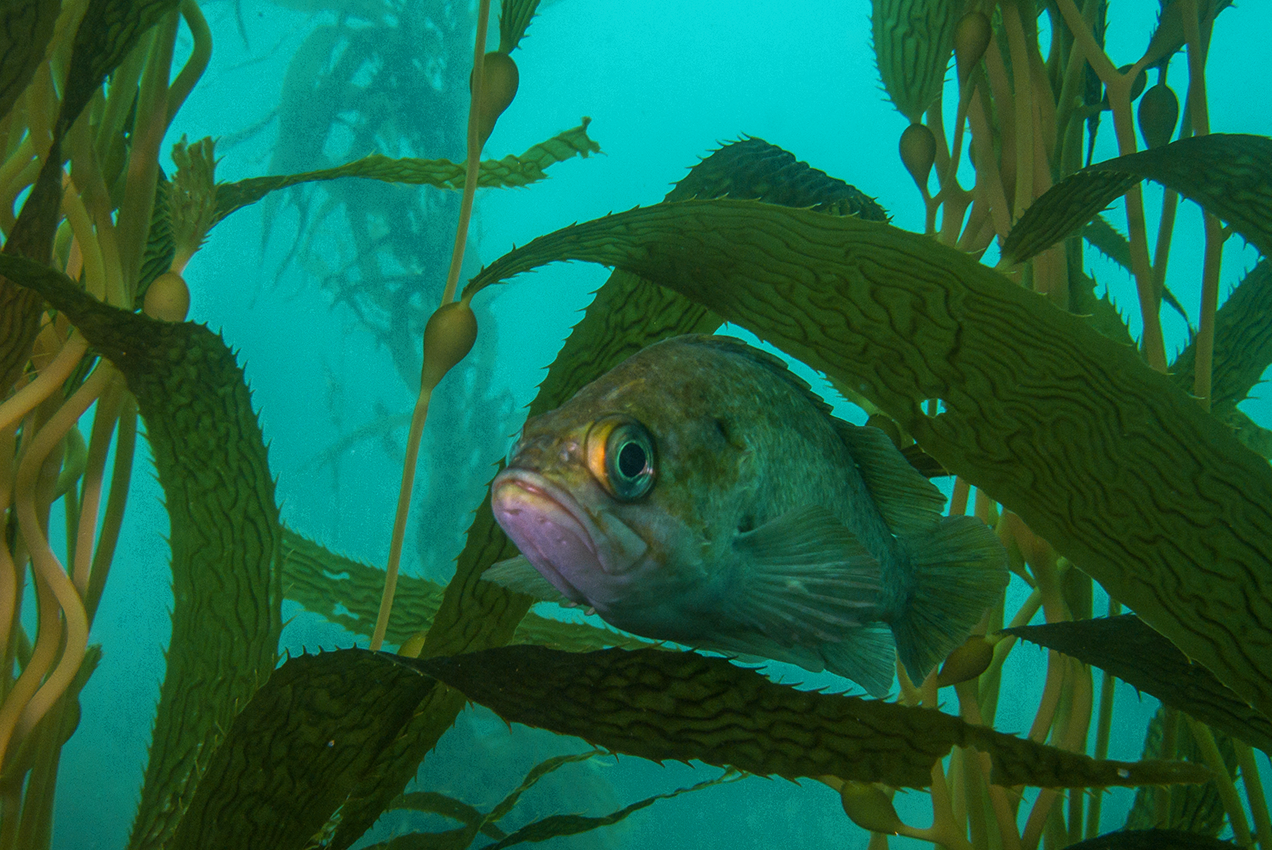 I would like to congratulate Urchonomics on the nomination – it recognises the hard work done every day. We are pleased to be affiliated with the company. Our common objectives should be reached in the near future and we can only hope from promising years together ahead. From the start of our partnership, we saw some exciting opportunities in the business model. Most importantly, it is aligned with our values: respecting nature, great job opportunies and sustainability. This is exactly the business development and the partnership that we are looking for. Jean-Charles Piétacho, Chief of the Innus of Ekuanitshit in Quebec, Canada

•
Back to all Finalists
Next Finalist