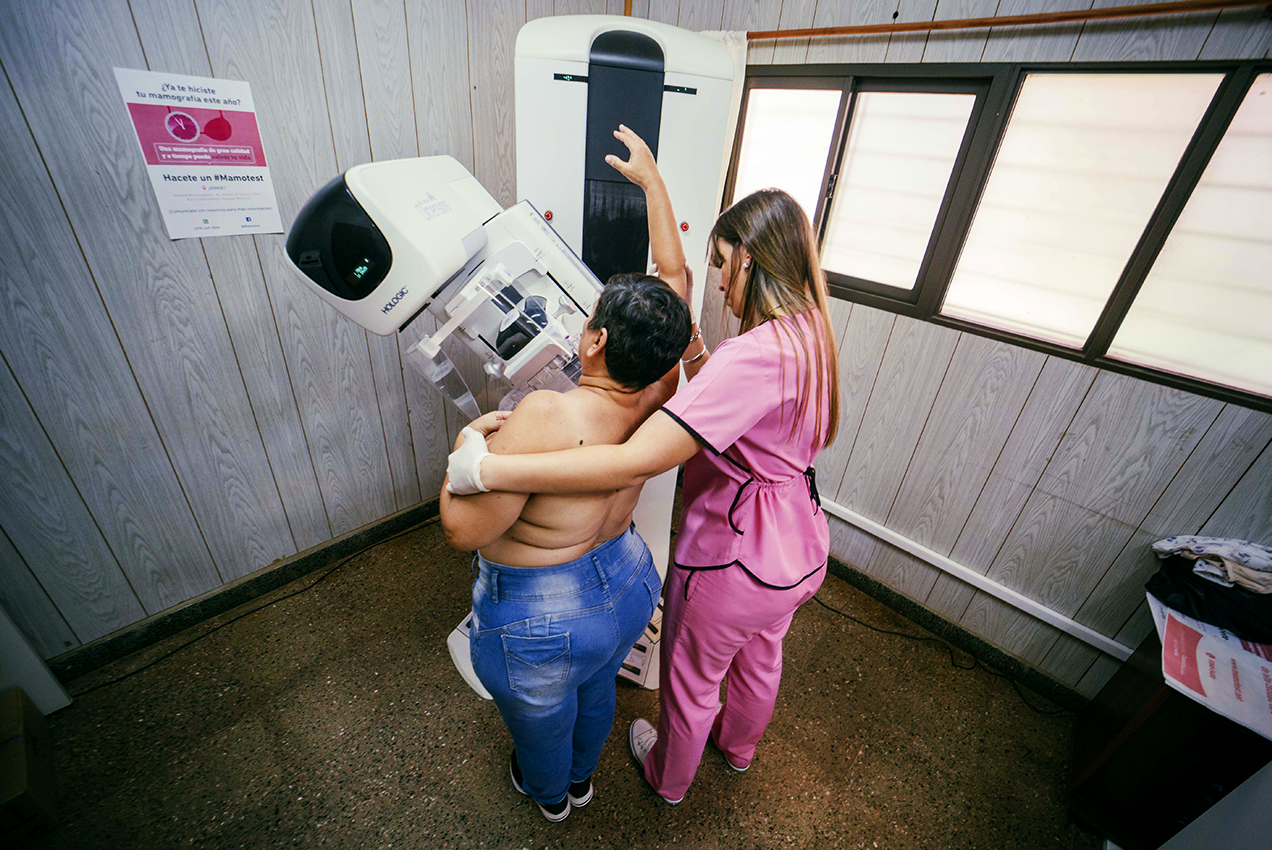 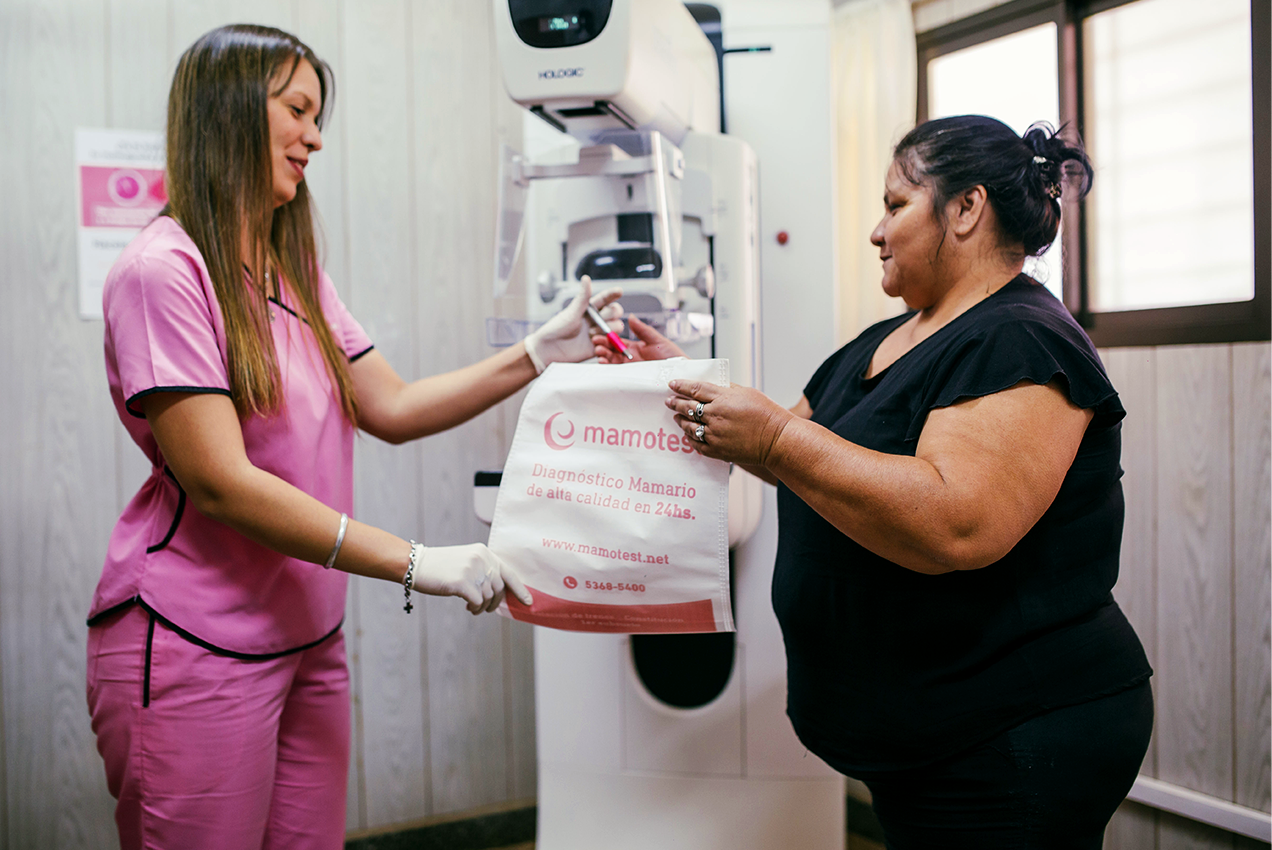 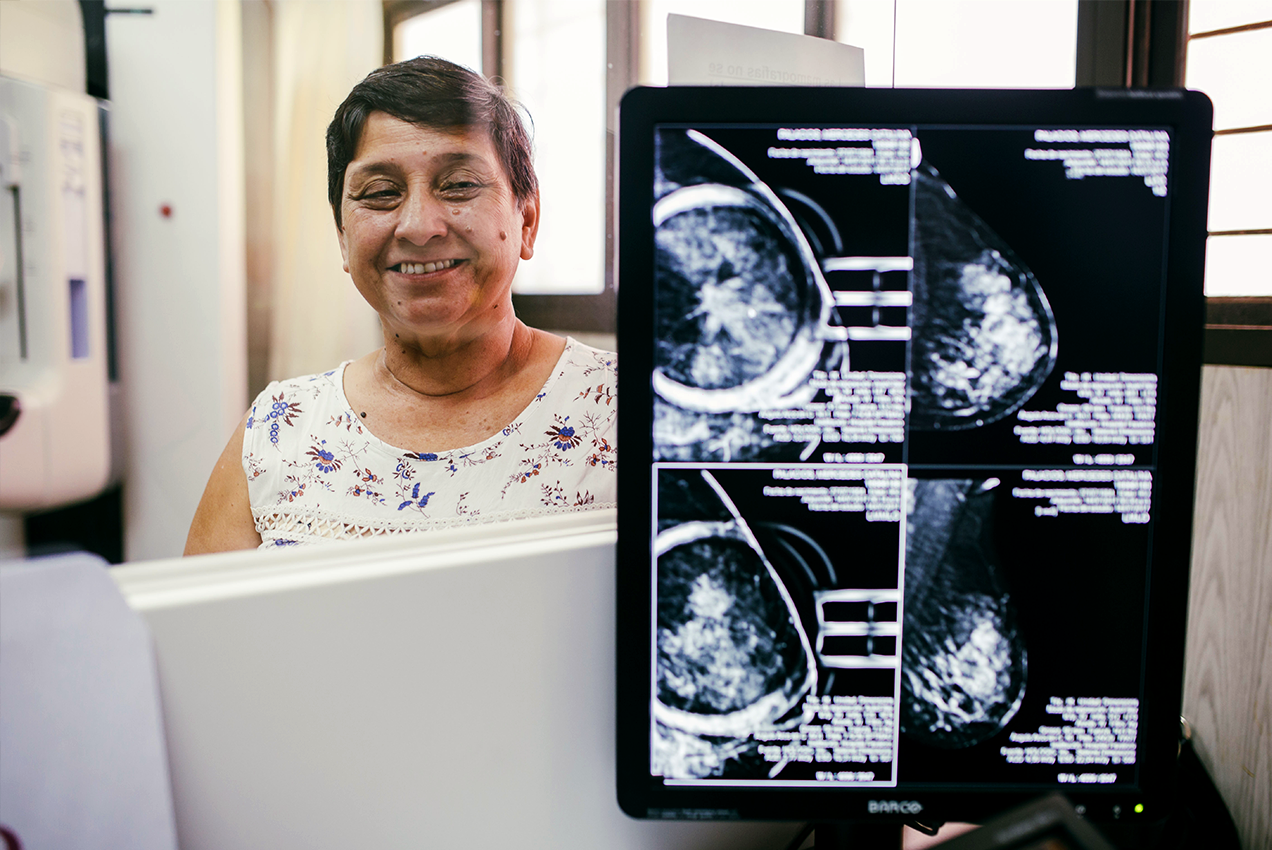 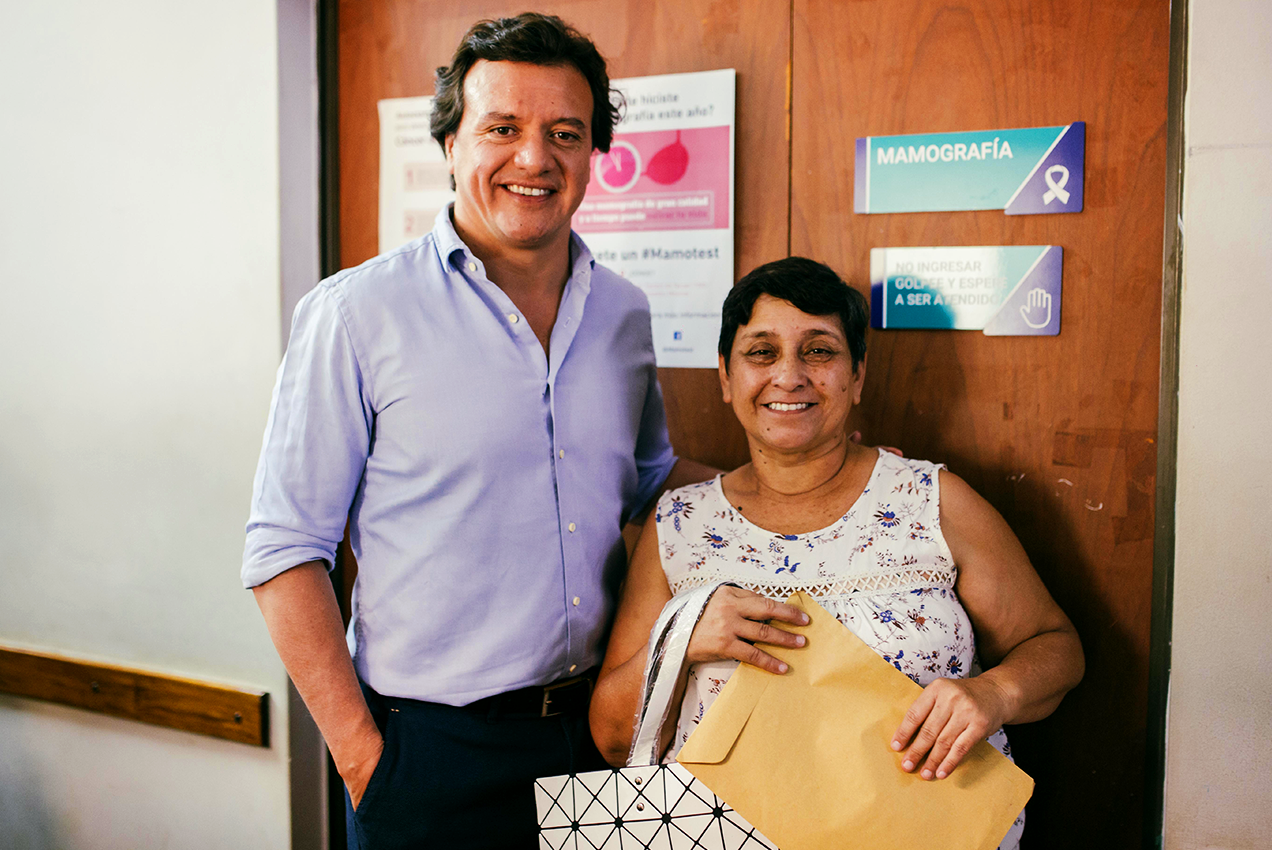 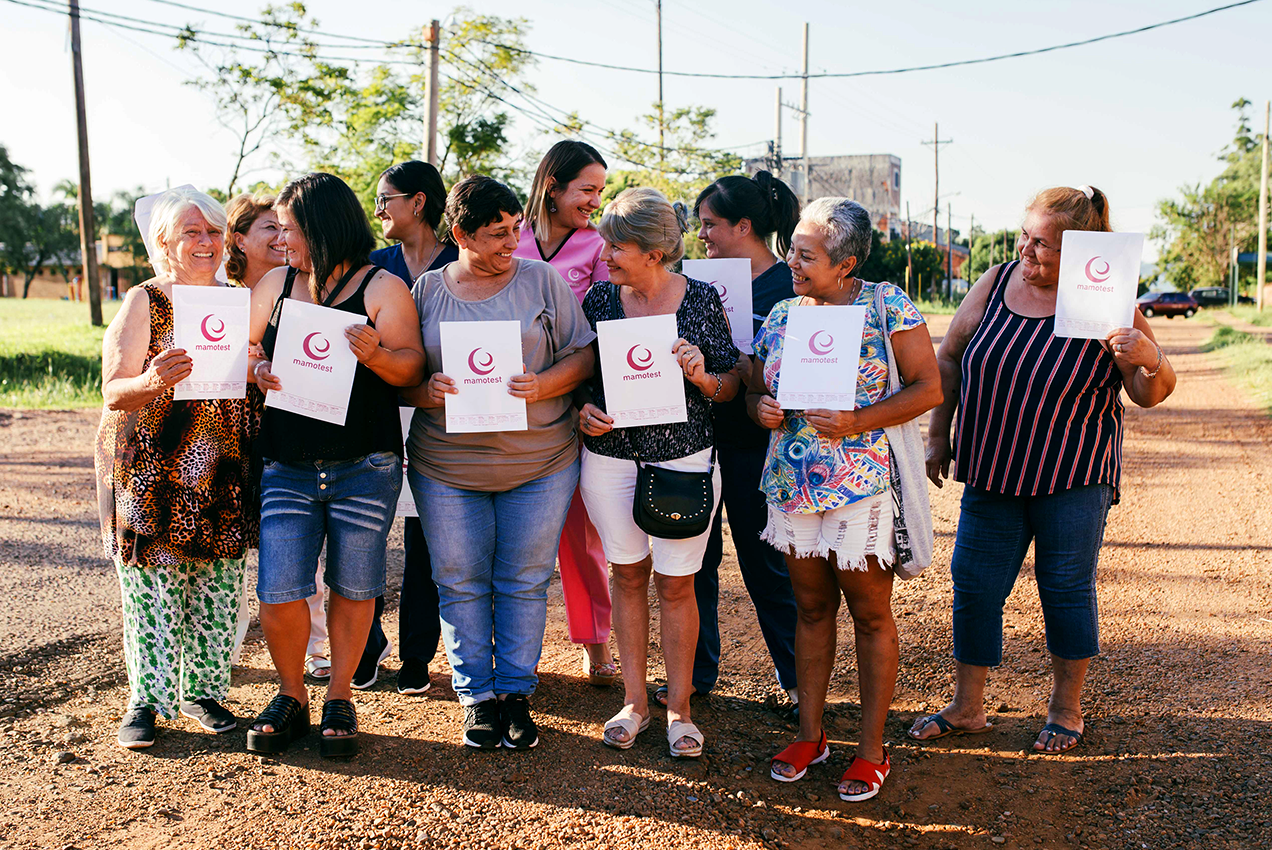 I was lucky enough to have a Mamotest center in my town. My test was covered by the provincial government, so my cancer was diagnosed at an early stage, and on top of that I didn’t have to pay. I pray to God so that many more women can be as lucky as I was. I don’t know what would have happened to me if Mamotest was not available. I don’t even want to think about it! Mercedes Palacios - Patient

•
Back to all Finalists
Next Finalist