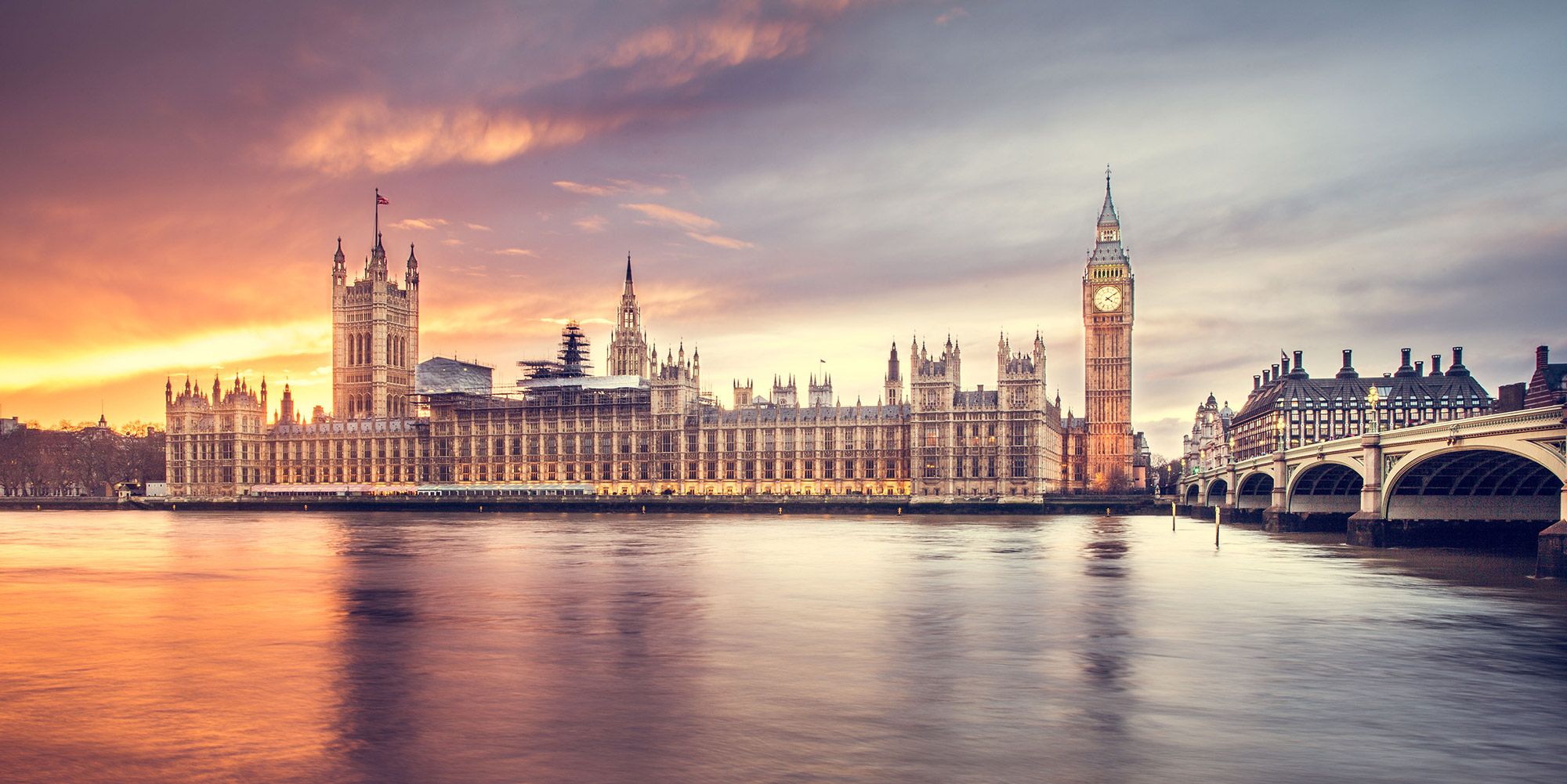 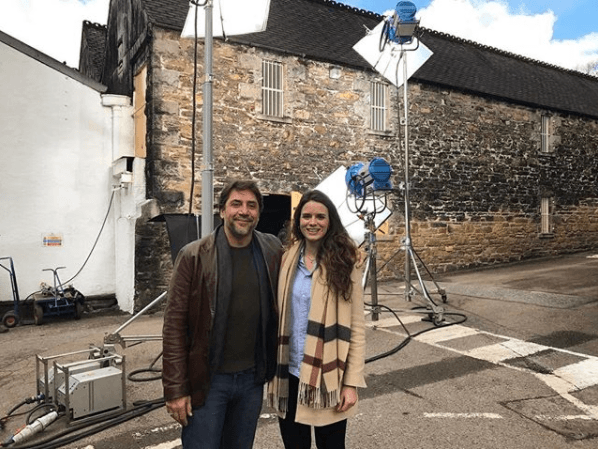 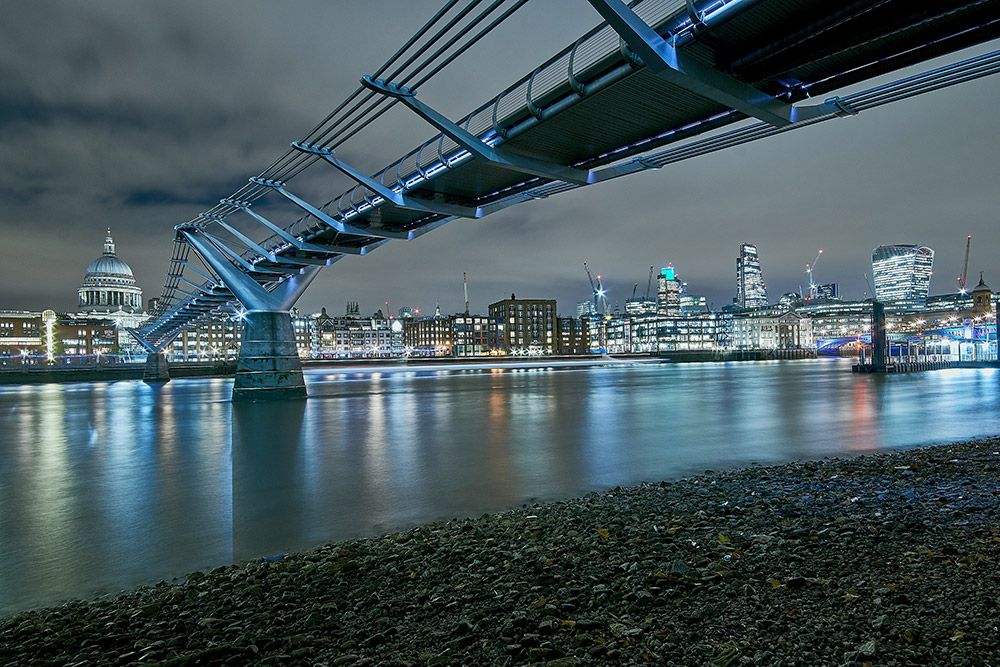 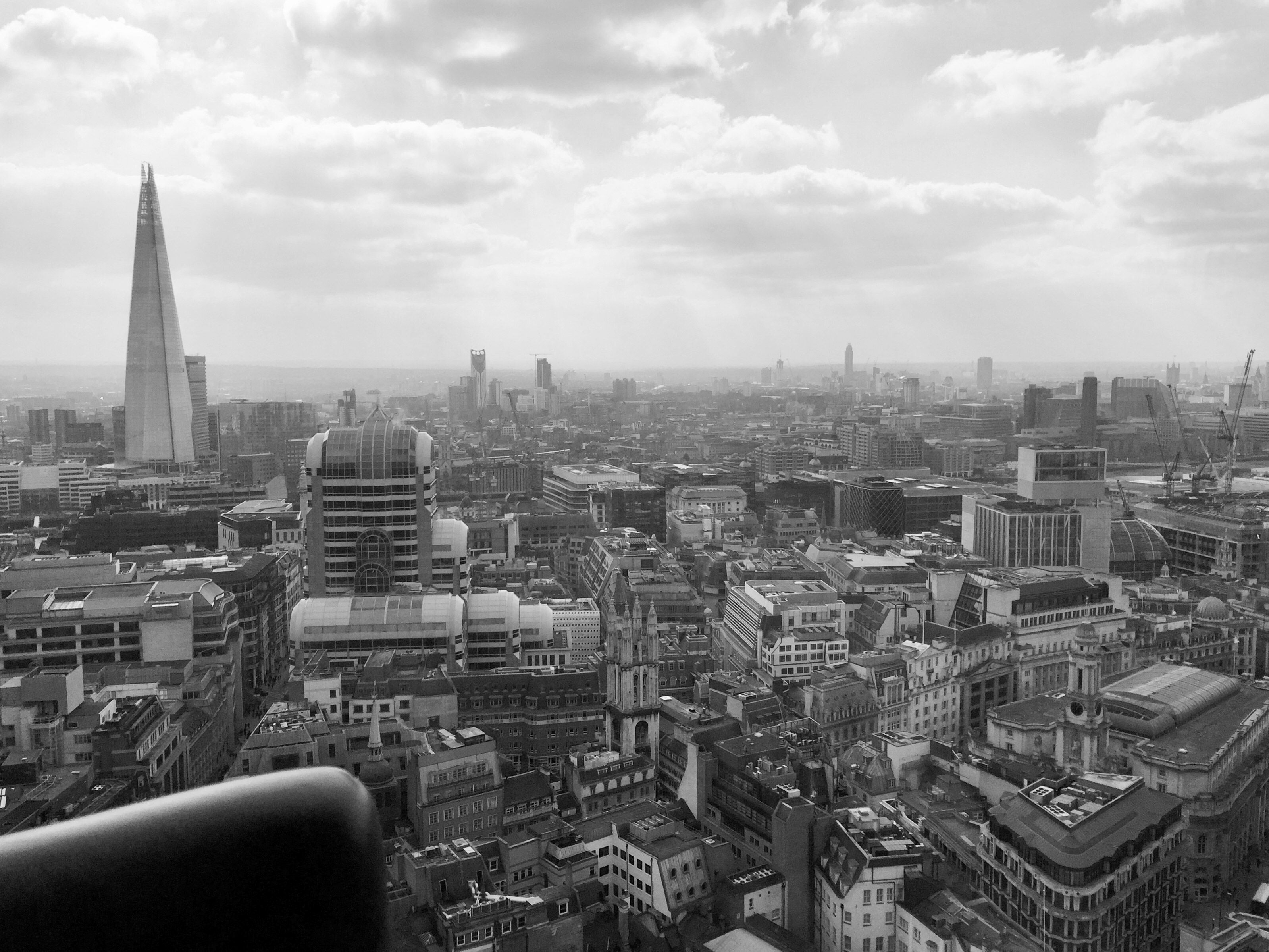 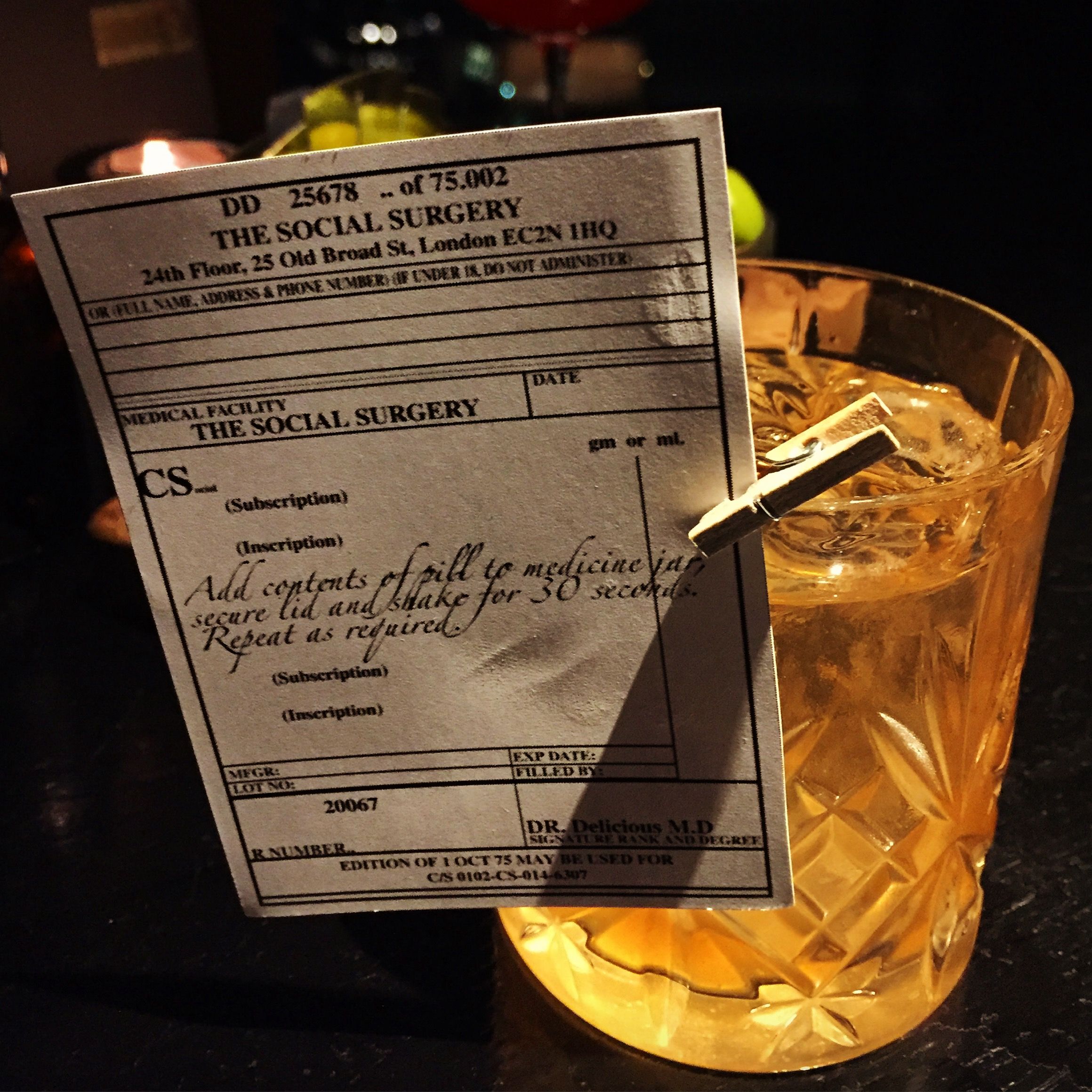 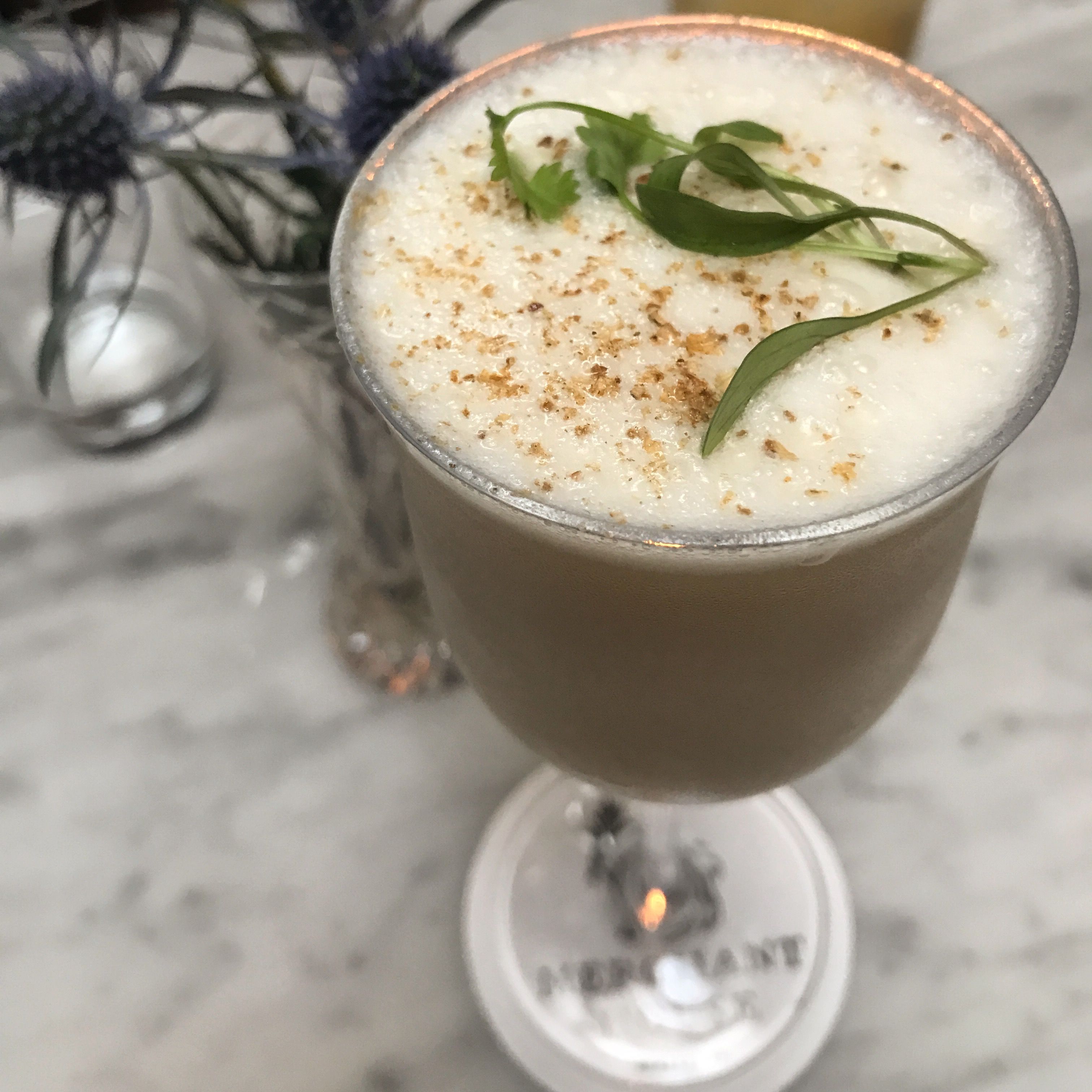 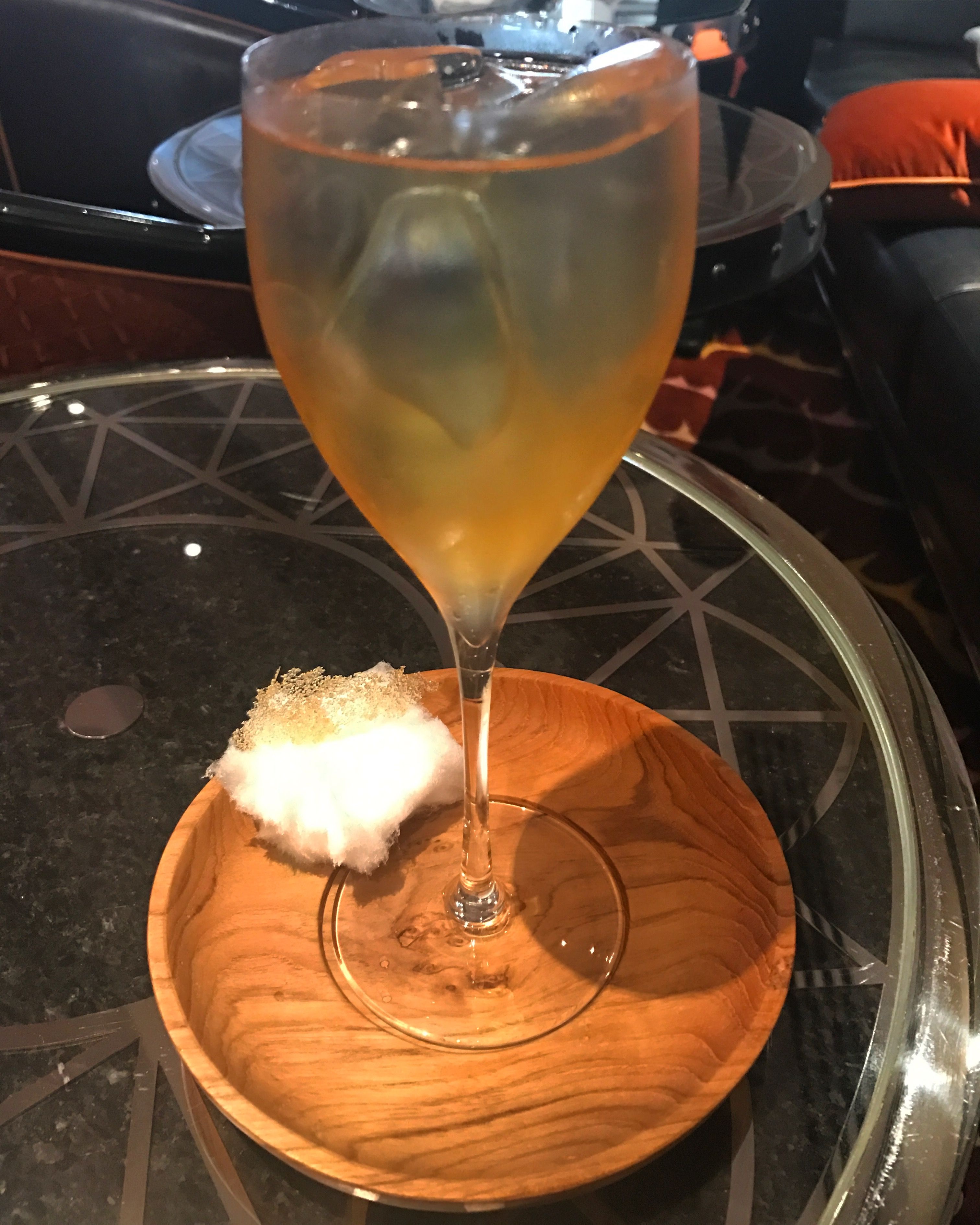 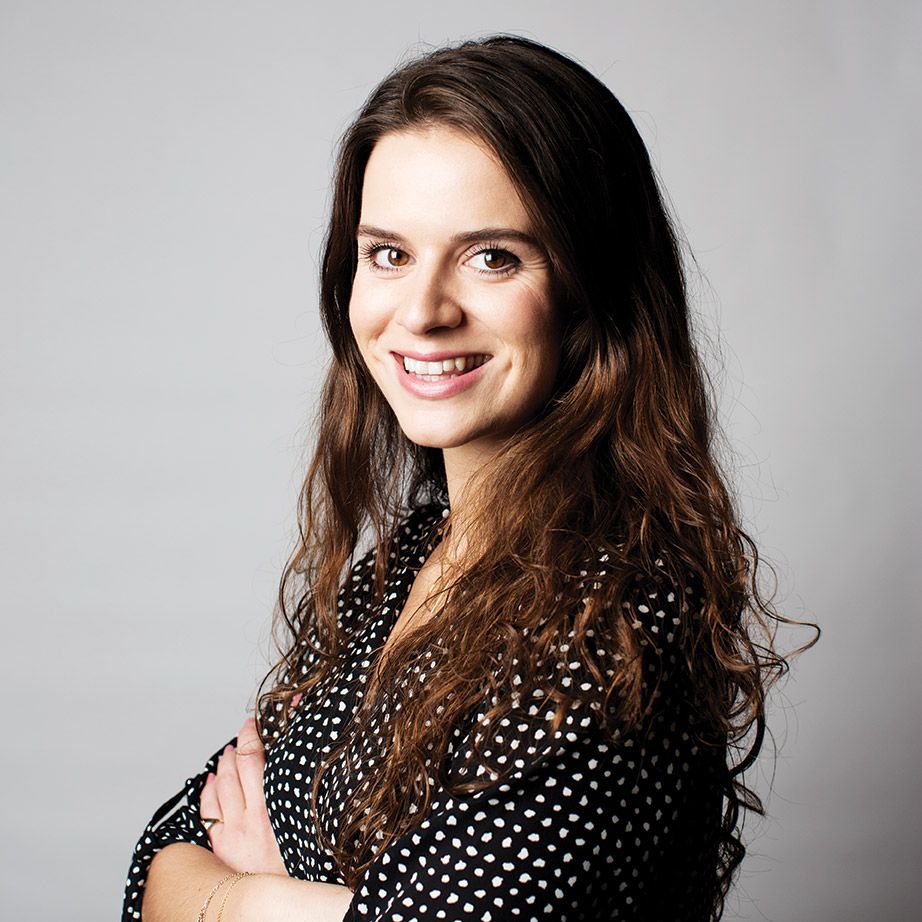 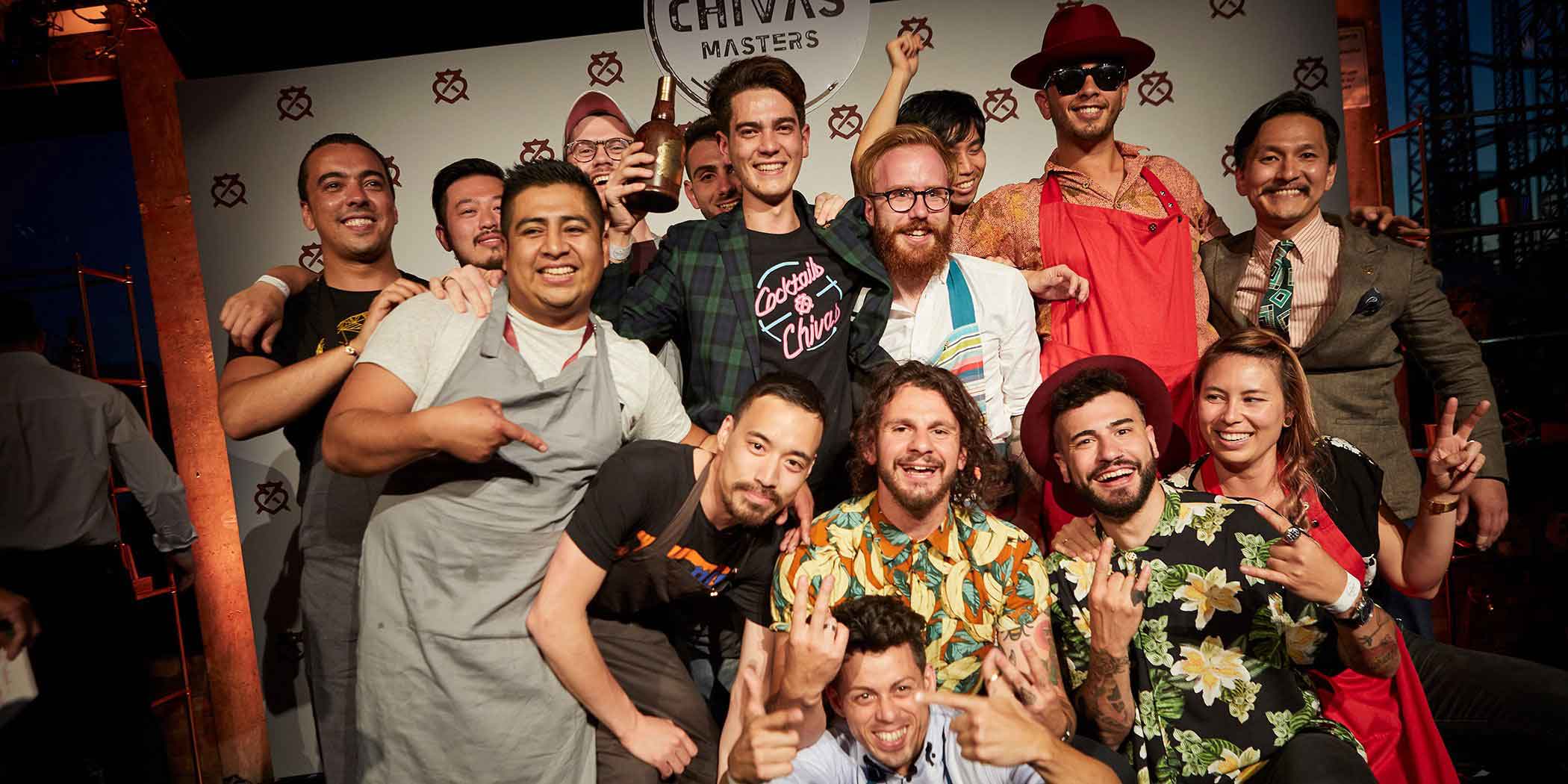 This year’s cocktail competition was our biggest yet, find out how it went down 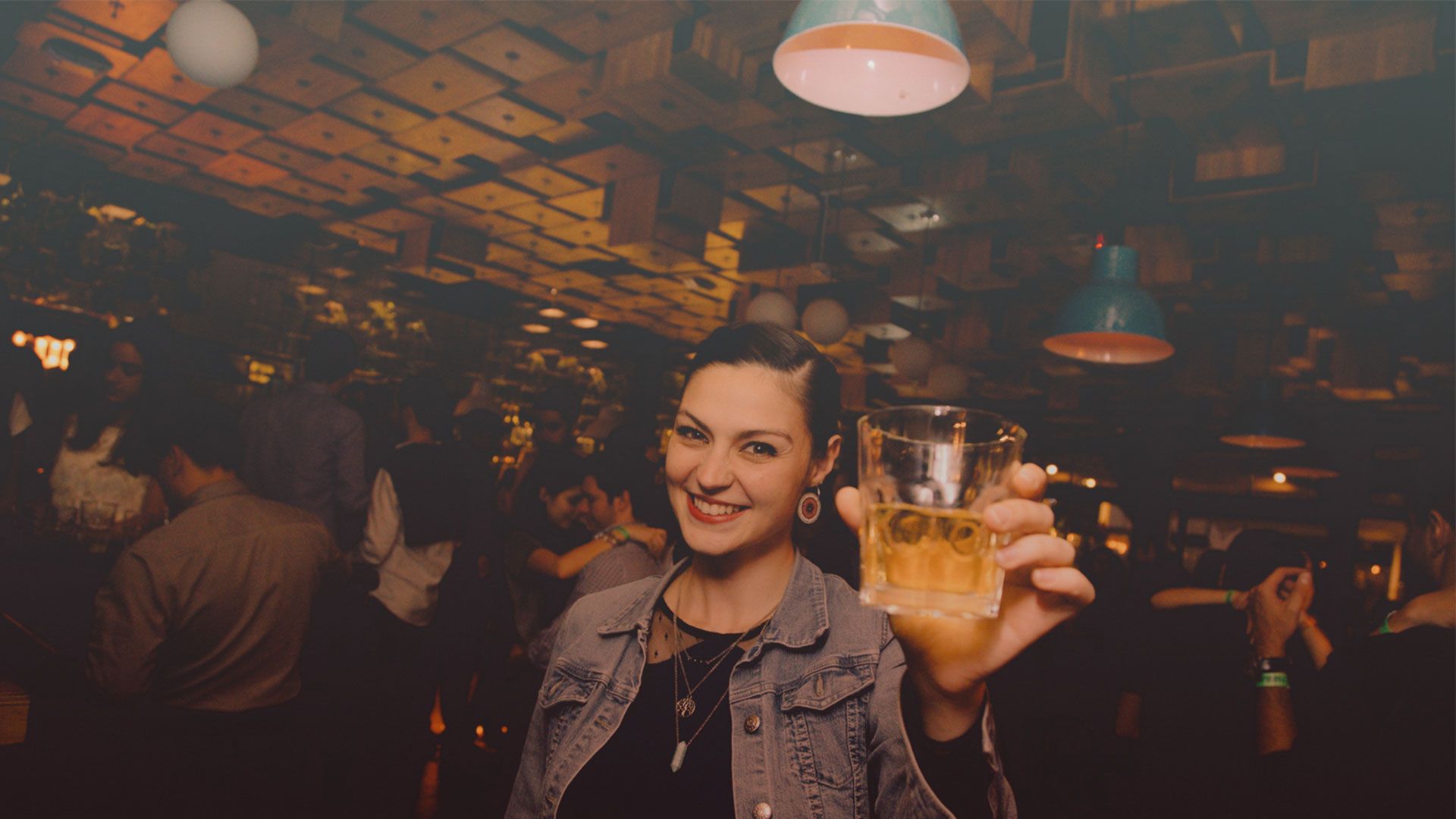 One Night in Bogota