It’s been a long journey for our 30 finalists – and we don’t just mean the flight. After months of preparation (and years in the making), their final pitch is the only thing that stands between them and a share of $750,000 in funding. It’s a once in a lifetime opportunity to bring their business to the masses. No pressure then.

What happens next?
Over the next four days, 30 will become ten. Ten will become five and five will become one. Sounds brutal, but our entrepreneurs are more than prepared thanks to their bootcamp style Accelerator Week back in March, not to mention the sweat, tears and triumphs that have brought them to this very moment.Day one itself is a prime opportunity for our 30 finalists to practise their pitches, reunite with their peers, soak up the electricity of the city and find inspiration all around them. To say they’re excited is probably the understatement of the century, asDickson Ochieng from Sanivation explains:

“The Chivas Venture is a huge platform for me and my company – I really feel privileged to have made it this far. Reaching the grand final is the big goal, but even if I don’t make it, the training has been wonderful and I’ve learned so much from my fellow entrepreneurs.”

Who are the judges?
We’ve enlisted the expertise of over 20 change-makers who continue to use business as a force for good. Plus, they all know a thing or two about the pressures of public speaking, and how to overcome those nerves. Finalists, listen up – there’s a lot to be learned from our star-studded panel.

The semis
The semi-finals on Wednesday 12th July sees Bridget Hilton, Sonal Shah, Conor McQuaid and Laurent Lacassagne return to the judging panel, along with Patricia Ricard, President of the Paul Ricard Oceanographic Institute and Leila Janah, serial social entrepreneur and Founder of LXMI and SamaSource.

The final
As for the main event on Thursday 13th July, the wonderful Sonal Shah lends her expertise once again – and as a former advisor to President Obama, it’s safe to say our finalists are in good hands.

Along with Sonal, our final five must impress Alexandre Ricard, Chairman and Chief Executive Officer of the Pernod Ricard Group; Adam Braun,entrepreneur, best-selling author, philanthropist andFounder of Pencils for Promise; and Halle Berry,Oscar-winning actress, philanthropist and businesswoman. As if that were not enough star power, the ceremony will be hosted by actor and comedian Josh Gad.

Got a taste for the Chivas Venture? We’ll be rounding up every day right here. Don’t miss out.

We paired up with the Amateur Mixologist and Selasi to create a series of whisky dessert recipes and cocktails! 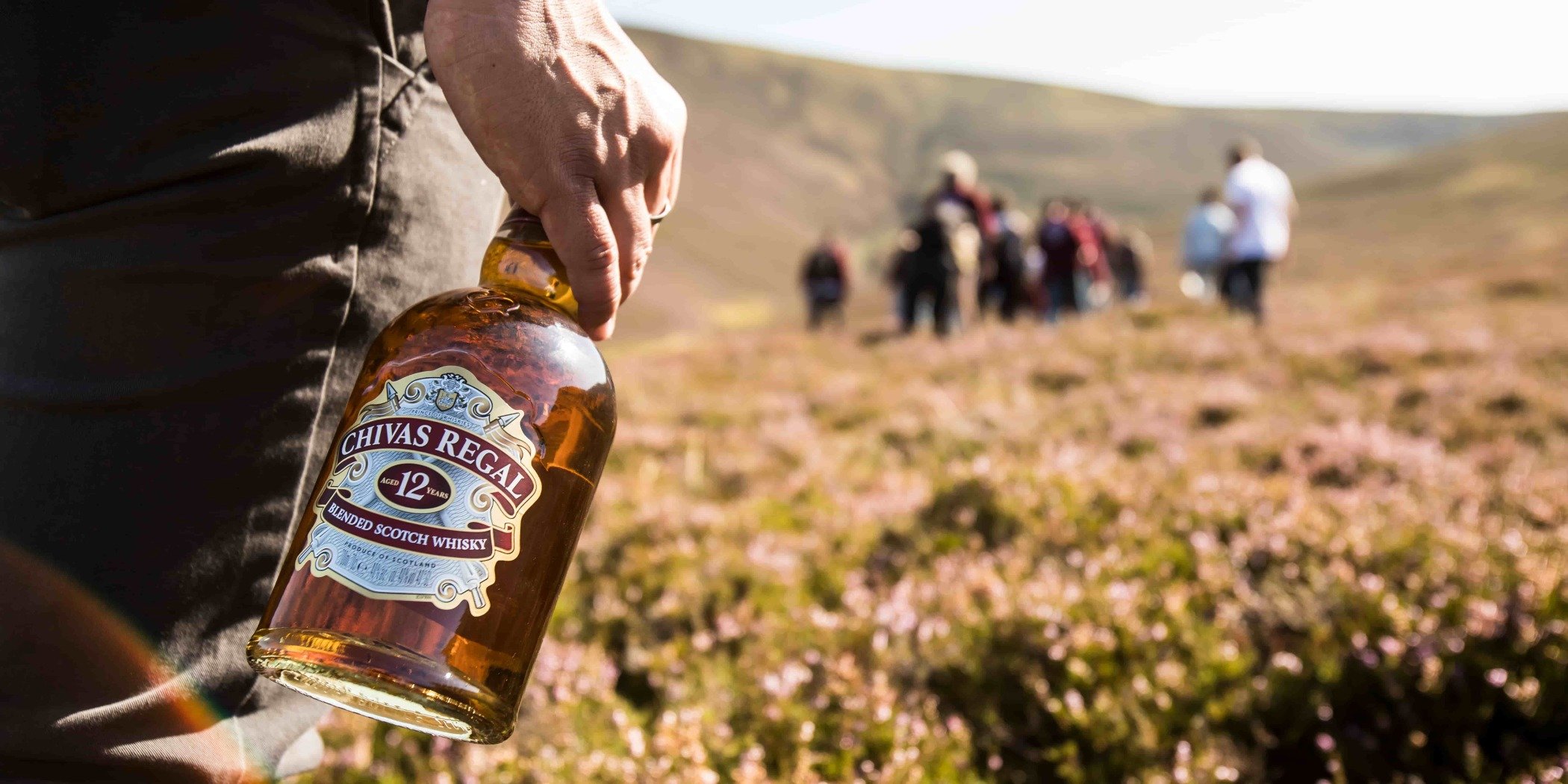 How to make whisky – The journey at Strathisla

Let us take you on a journey through Strathisla distillery to showcase the whisky making process.