WHAT IF A ROBOT COULD HELP PREVENT FOOD WASTE?

Cereal grains are the basis of staple food, yet post-harvest losses during long-term storage are exceptionally high – this reaches above 20% in Scotland and worldwide. Pests are to blame, with grain moisture content and temperature being the most significant factors. Crover, the first robotic device able to ‘swim’ through stored grains, such as wheat and barley in sheds or silos, improves their packing and measures conditions.

Unlike current grain monitoring technologies that measure only one variable and have limited reach, Crover provides real-time data across a range of measurements throughout the whole silo. This gives early detection of potential spoilage, meaning that proactive management can reduce losses and save significant amounts of money.

Funding would enable us to gain the required cash for getting to market and making the first sale, becoming the first company of its kind that helps grain storekeepers reduce losses during long-term storage and saving grains.

It will also allow us to maintain the current full-time staff of five, and to create five new jobs. In terms of impact, it would allow us to save an estimated 9,200 tonnes of grain from spoilage, for a carbon-saving of 4,582 tonnes of CO2-equivalent, within one year. This would then mean an estimated 145,000 tonnes of grain within three years, equivalent to a carbon-saving of 145,172 CO2-equivalent. 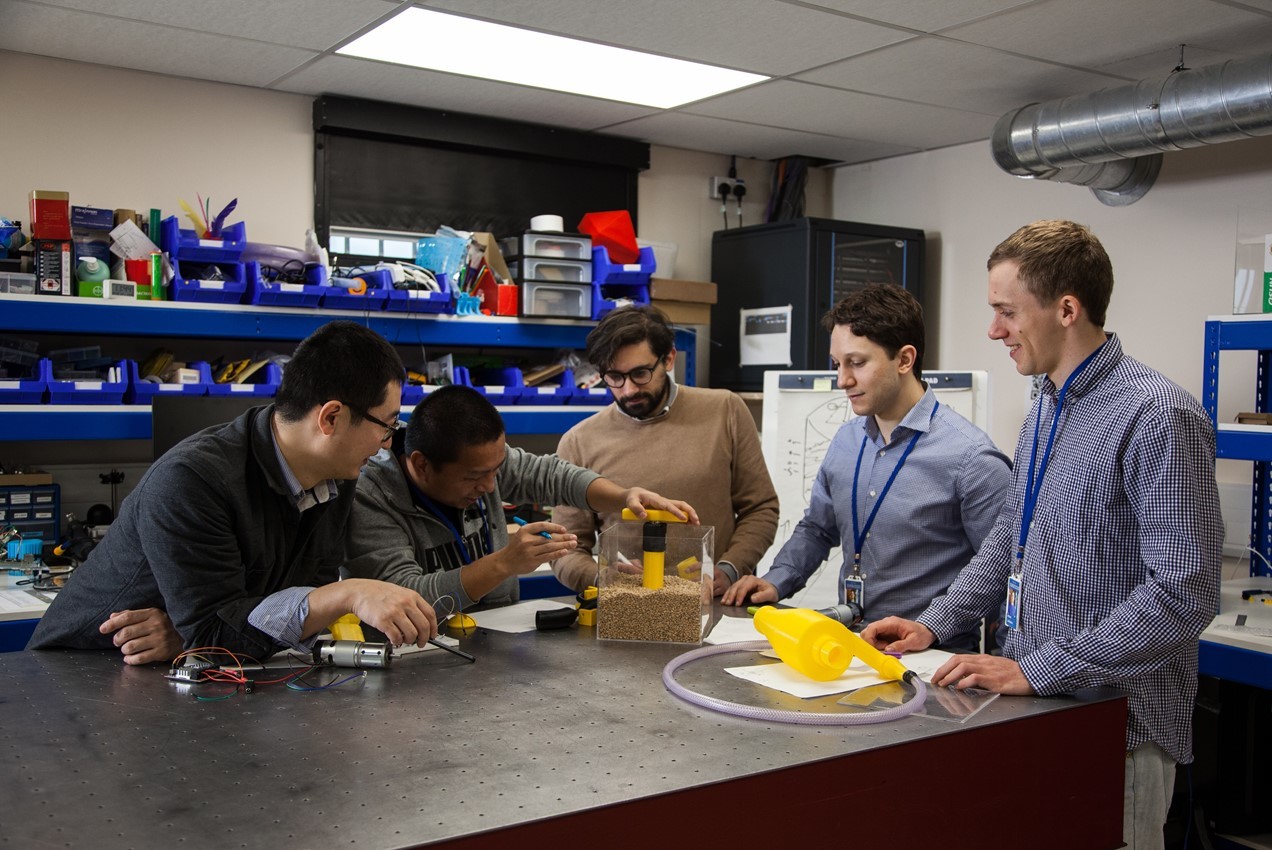 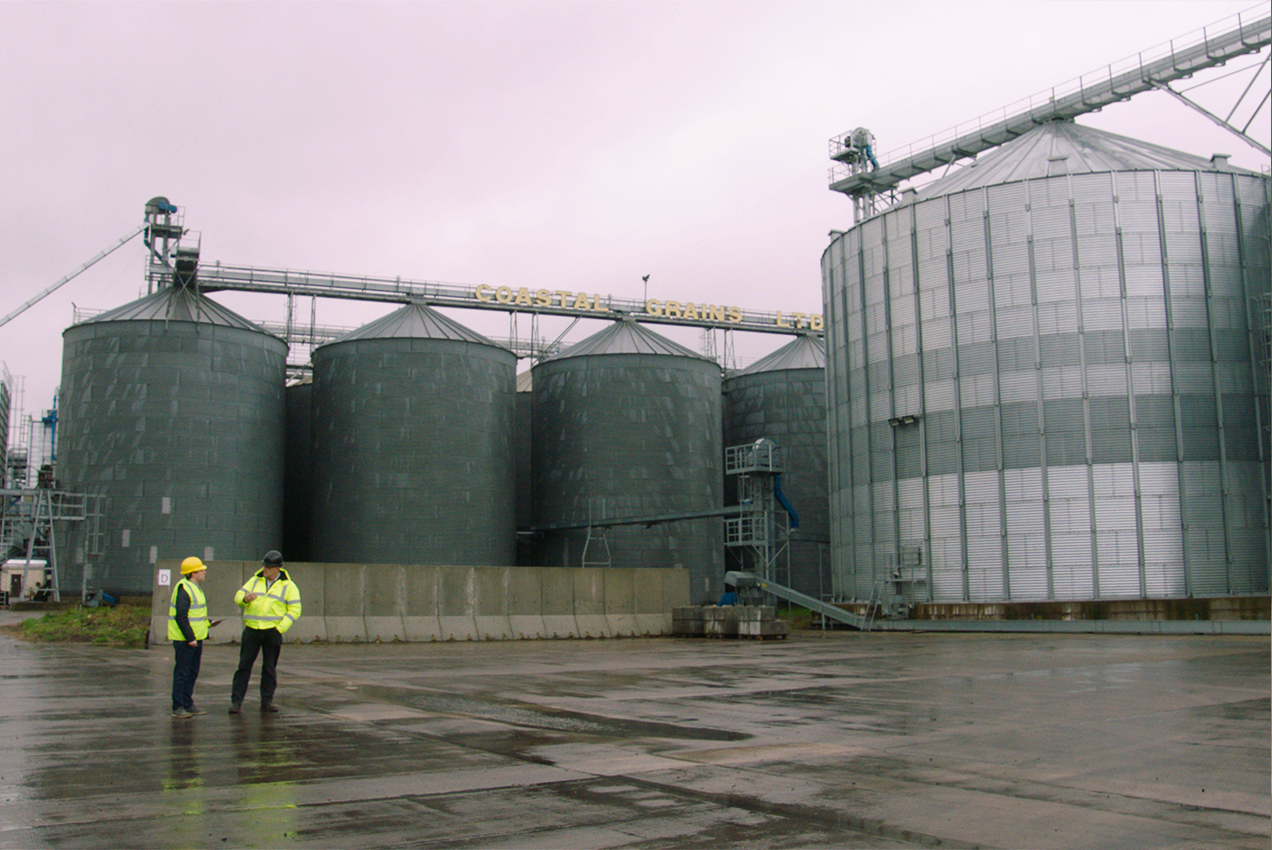 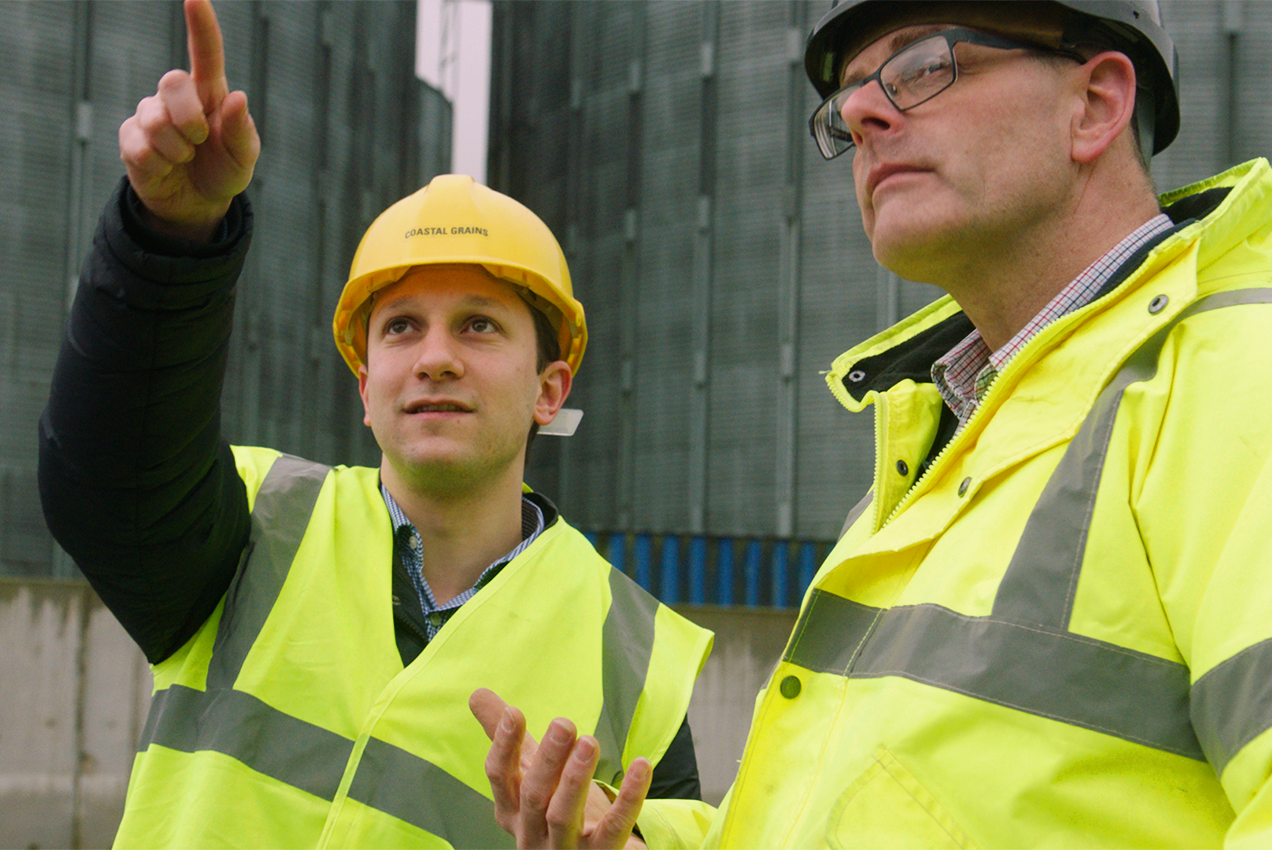 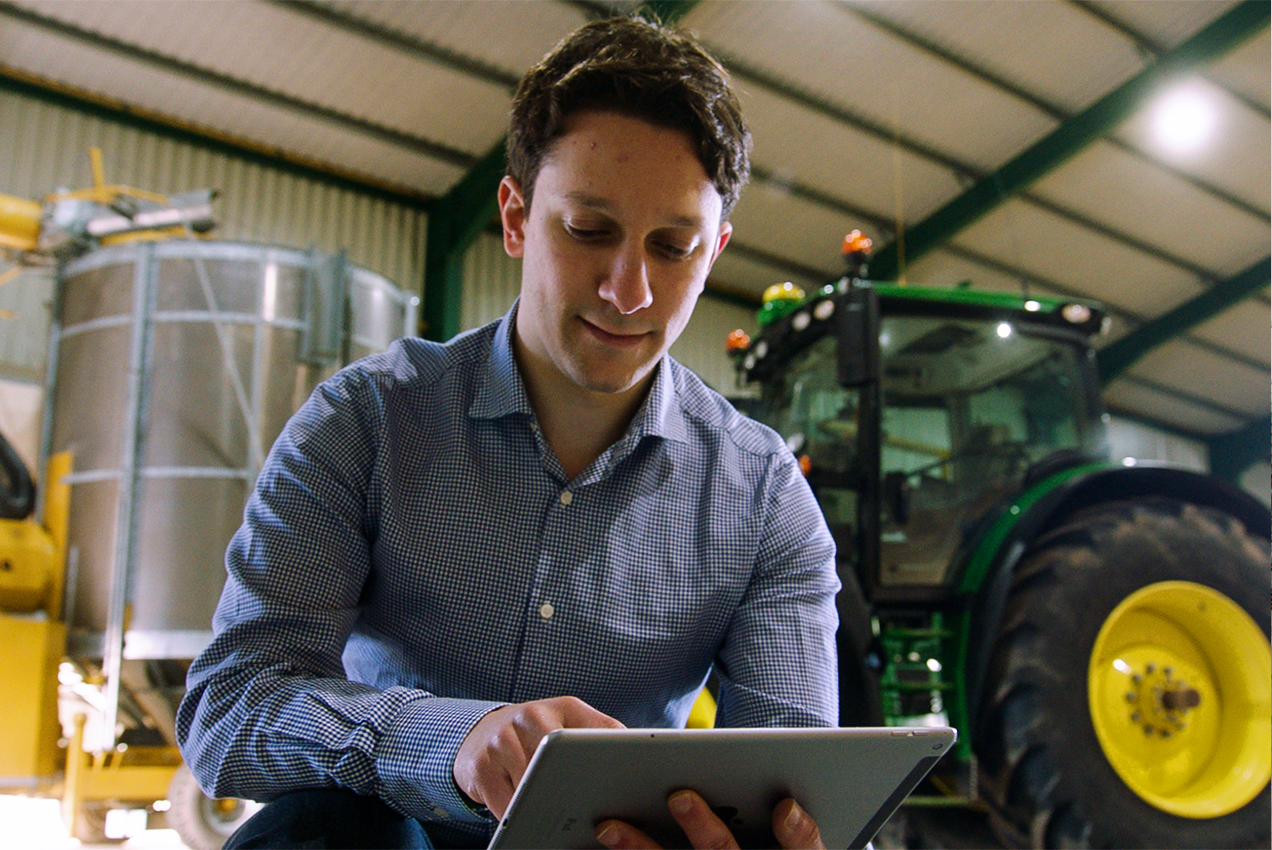 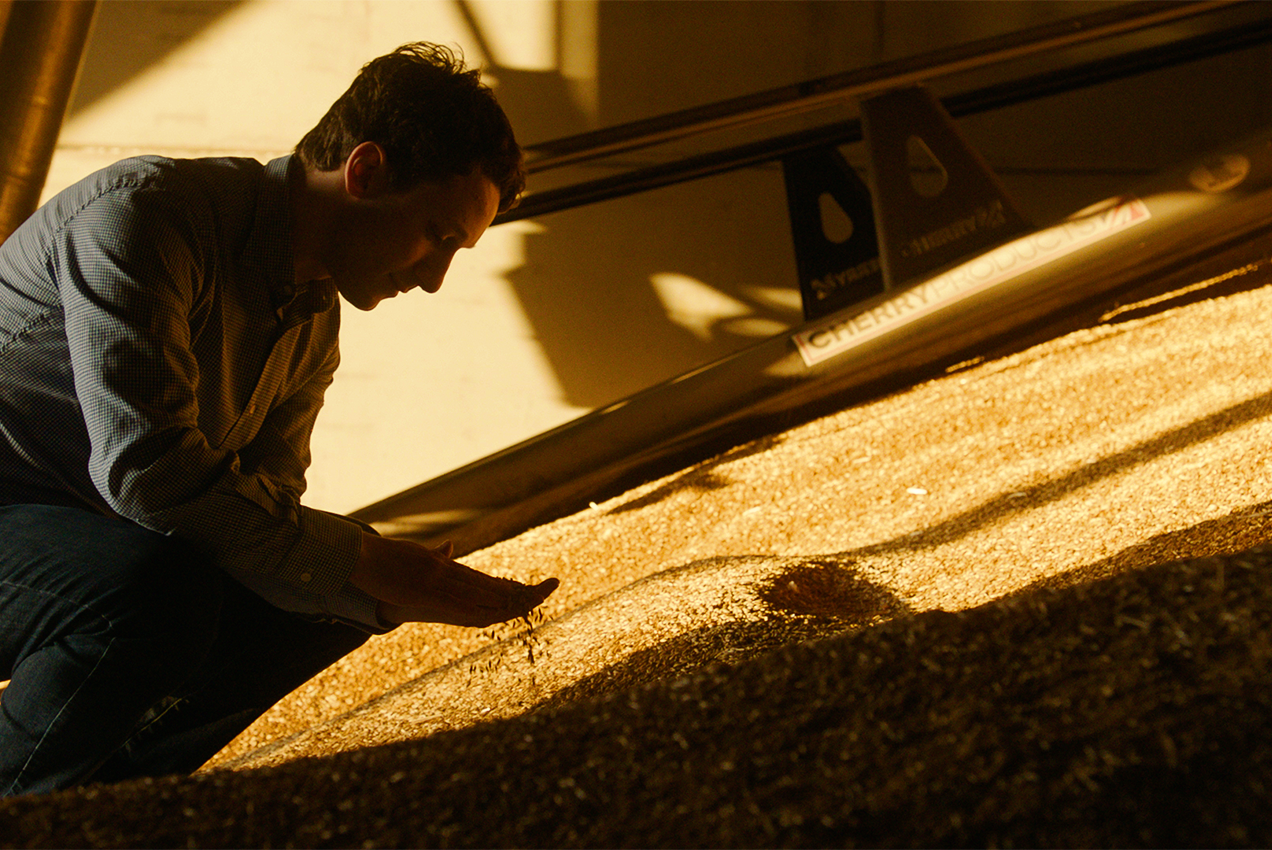 MY ADVISOR INSPIRED ME

The journey started after I discovered the first feasible method for locomotion in bulk solids. Since then, I have been on a mission to accelerate uptake of the technology and to maximise the benefits it can deliver to society, believing that a commercial route is the best way to do so. I am forever grateful to Ross McLennan, start-ups advisor at Edinburgh Innovations who made me realise when I still knew nothing about entrepreneurship, that it was the way to go!

Our small team is a blend of diverse people from all over the world with a common dream: To radically improve, through drastic innovation, the agri-food sector (in particular the grain supply chain). We’ve found the possibility to do so in Scotland, with a view to impact the world over.