Times have changed; there’s no longer one set path to get to the top.

Uncovering the stories of some of the UK’s most influential and successful self-made entrepreneurs, this series delves into every detail of four inspirational journeys – and the ups and downs within each one.

Leading these motivational conversations is Charmaine Hayden (founder and partner at GOODsoil VC (Venture Capital) and one of Forbes’ 25 Leading Black British People) who hosted our SELF MADE series last year.

Episode 1 dropping here on 30th June. Mix yourself a drink and stay tuned for more! 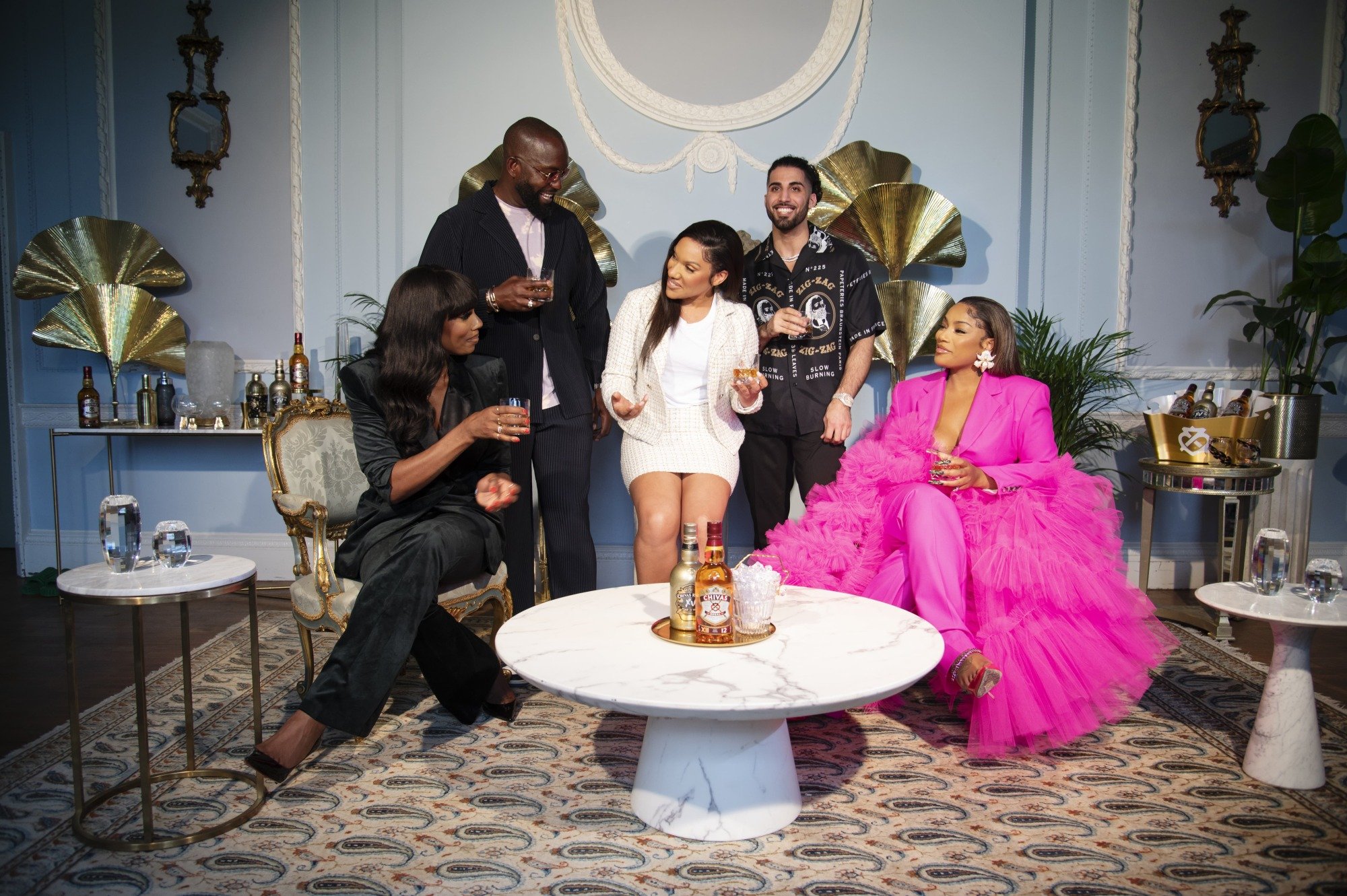 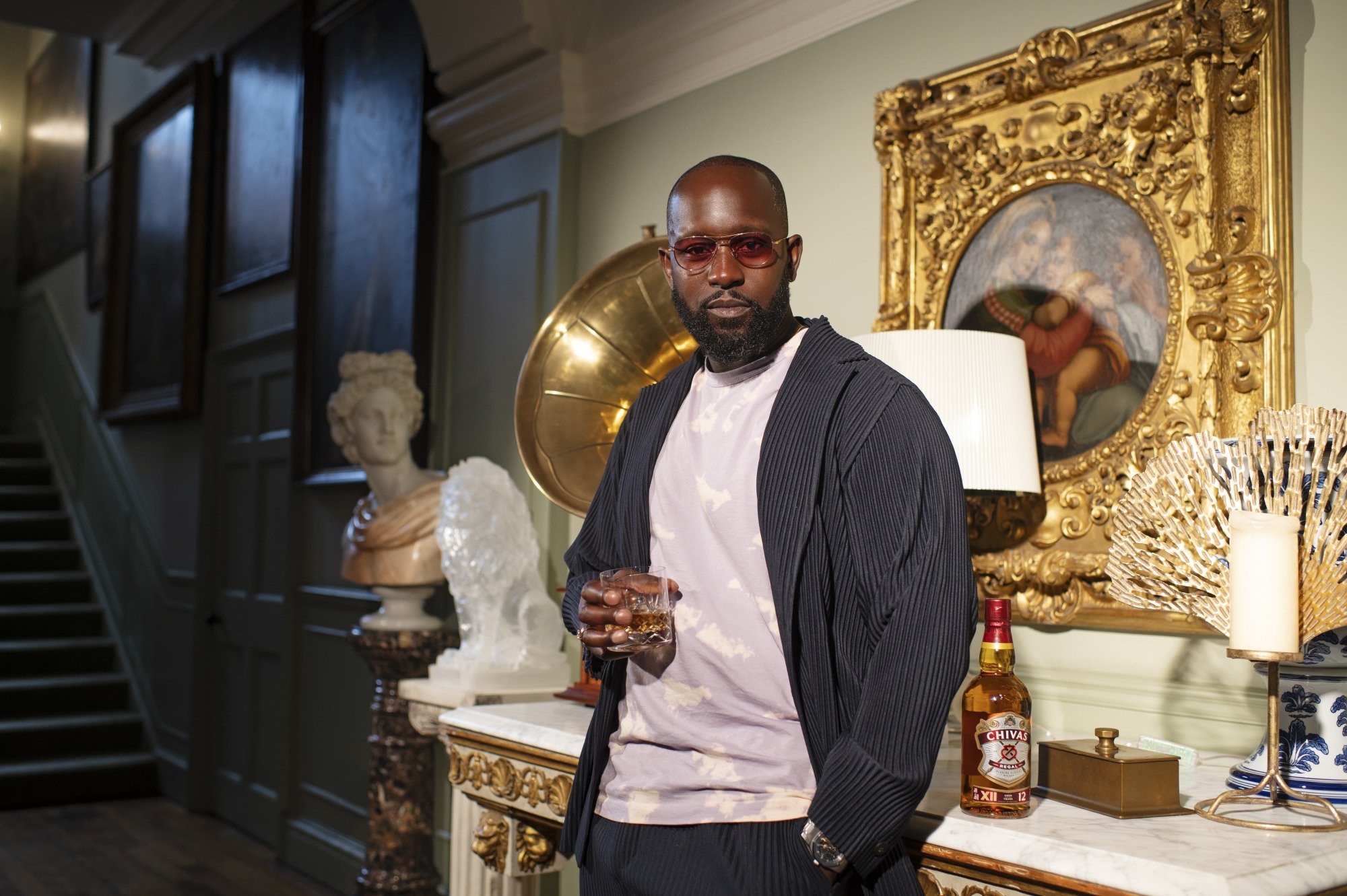 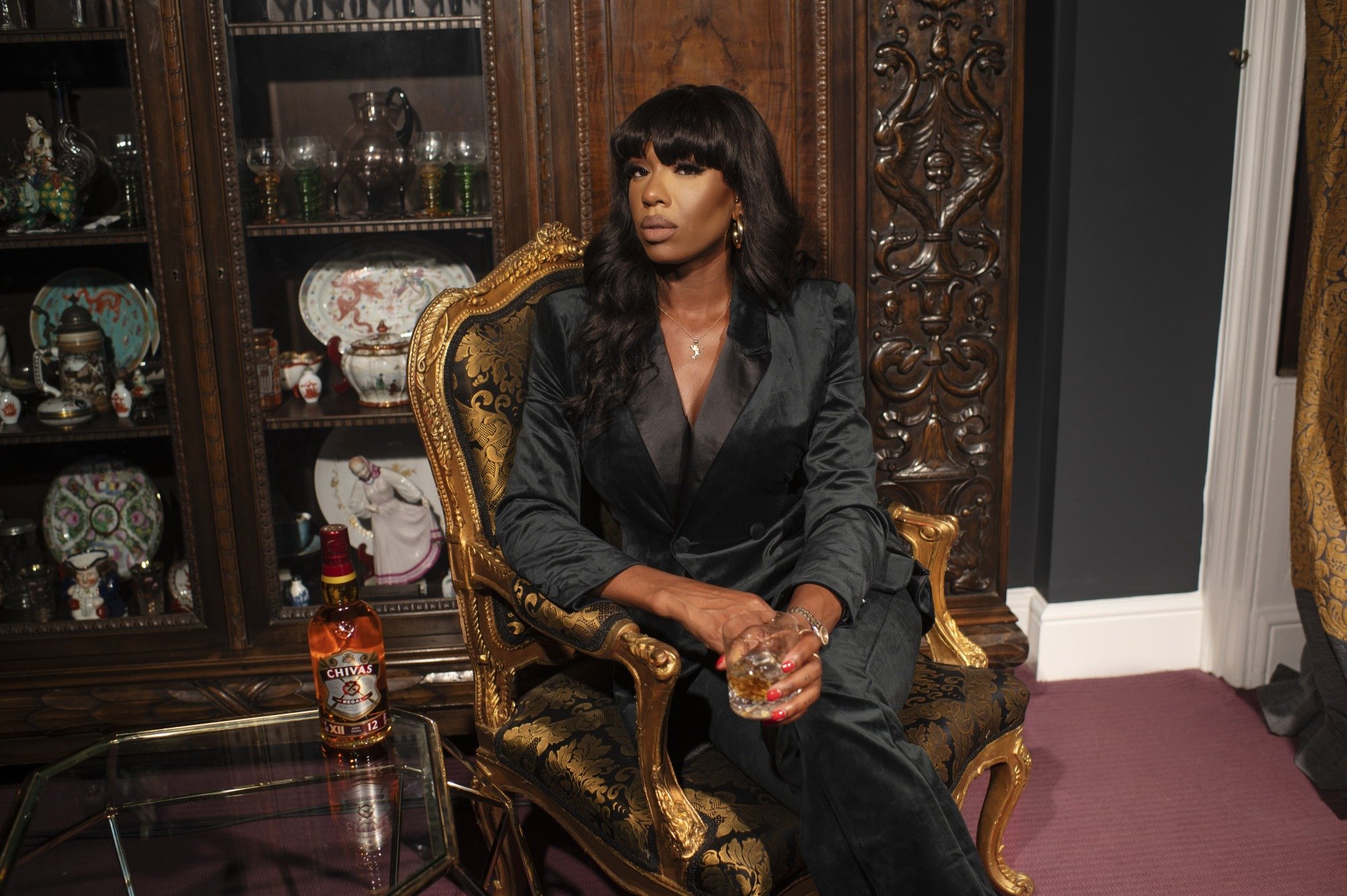 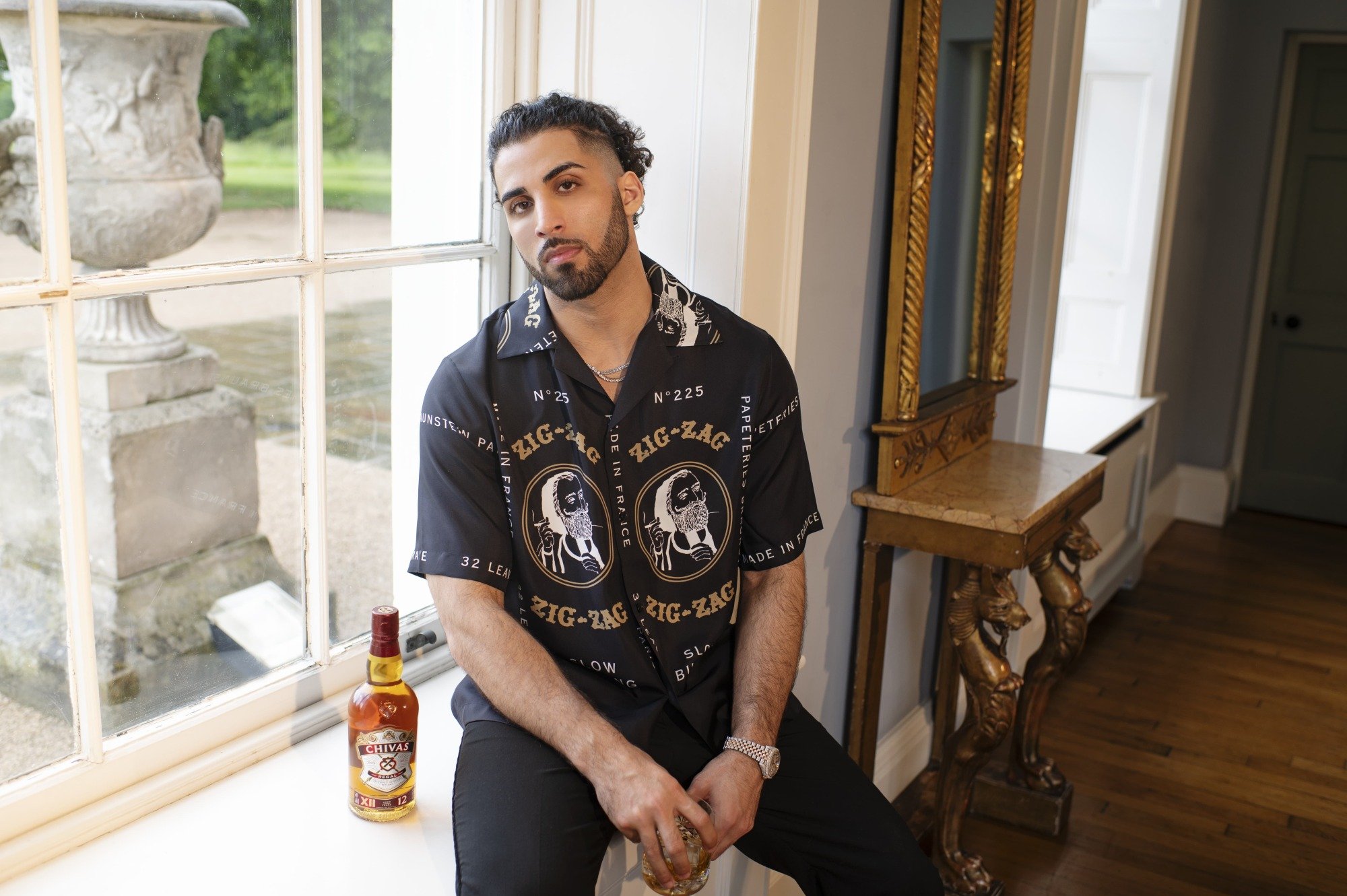 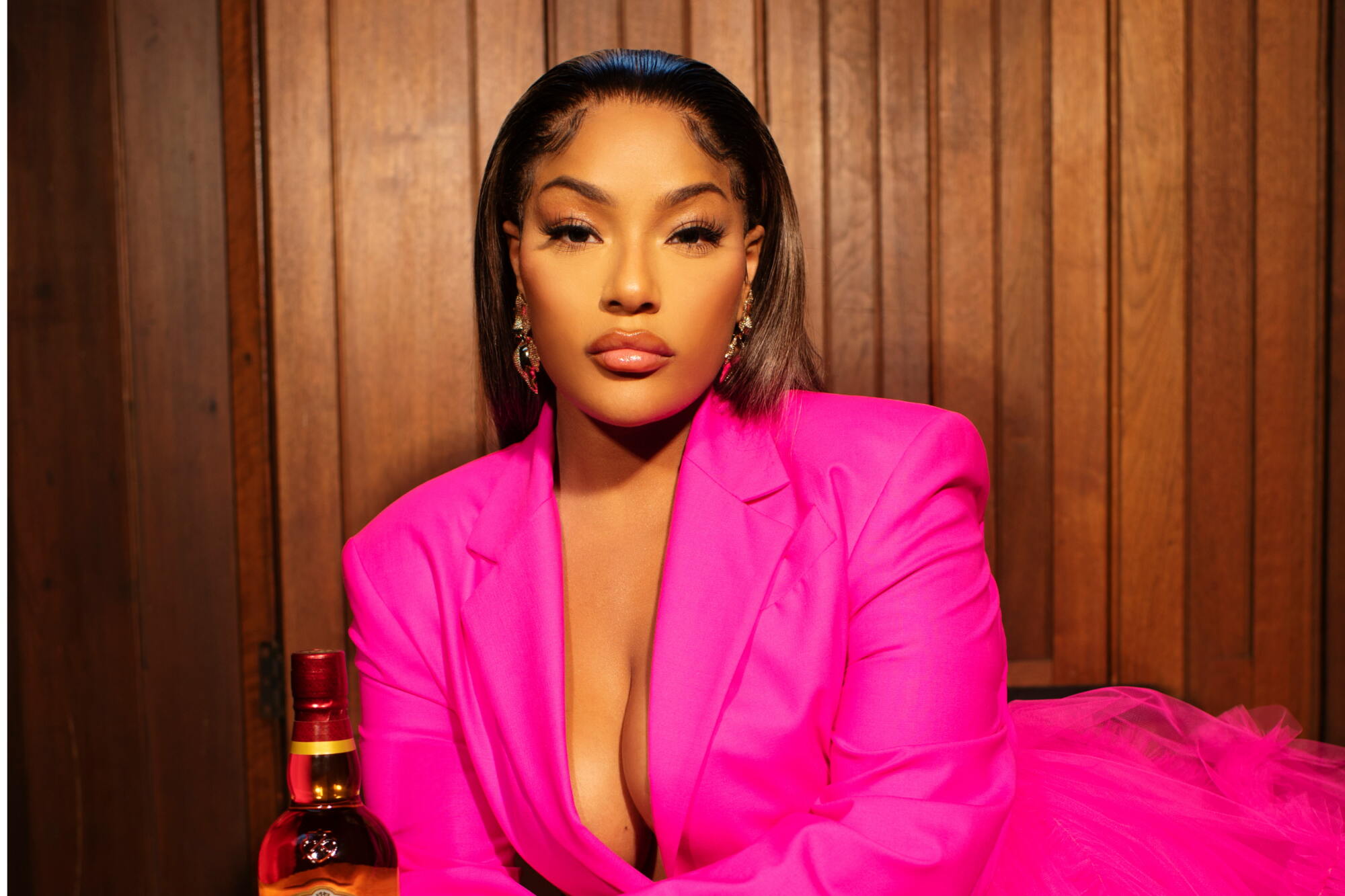 No one can argue that Stefflon Don is one of the UK’s biggest female rappers. At nine years old she’d already recorded a track and in time took the UK charts by storm with ‘Hurtin Me’ featuring French Montana in 2017, which landed at number seven. Since bursting onto the scene, the British Jamaican artist has achieved incredible success, from recording with artists Skepta and Charli XCX to winning an incredibly well-earned MOBO.
This success isn’t something that’s come by chance though – it’s down to non-stop hustle.