“The Chivas Masters is a once in a lifetime experience,
and the best thing is that it's still ongoing
and the Chivas family is getting stronger and stronger.”

Since winning the Chivas Masters in 2015 Josh has had the chance to travel the world and support Chivas events, widening his experience as a bartender but also adding value to his personal style of making drinks.

As part of his prize in 2015, Josh won the chance to travel to Asia, visiting several countries cities including Beijing, Shanghai, Tokyo, Hong Kong and Singapore learning about the local culture, ingredients and styles of drinks making. Each city visit culminated in the chance to host an event at a local iconic bar, where possible teaming up with a ‘brother’ one of the local Chivas Finalists from that year who would show Josh around his city and then work closely to collaborate in making drinks for the local guests and influential bartenders.

Back in the UK, Josh also worked closely with the local team to create a calendar of drinks inspired by the seasons along with his personal style which is impacted on big, well rounded flavours such as home crafted syrup, shrubs and sherbets which always satisfy the audience along with the way he ‘stretches’ the unique flavour of Chivas Regal in his drinks. Josh has become a huge advocate on social media with his drinks recipes and his continued support for Chivas activations in addition to deputising for the Chivas Global Ambassador, Max Warner where he has not only judged local finals but also presented on trends to the UK bartenders at several events.
Josh in meticulous with his drinks, professional with his approach to how bartenders should behave and has learned how to control his measured approach to inspire others around him.

Currently he is taking a sabbatical for 6 months and hope to open up his own place next year ensuring his focus is on his style of drinks, personality and we hope a great representation of delicious Chivas cocktails. 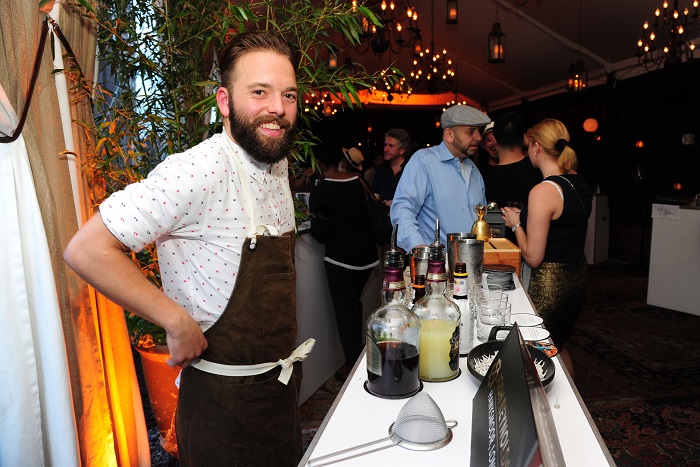 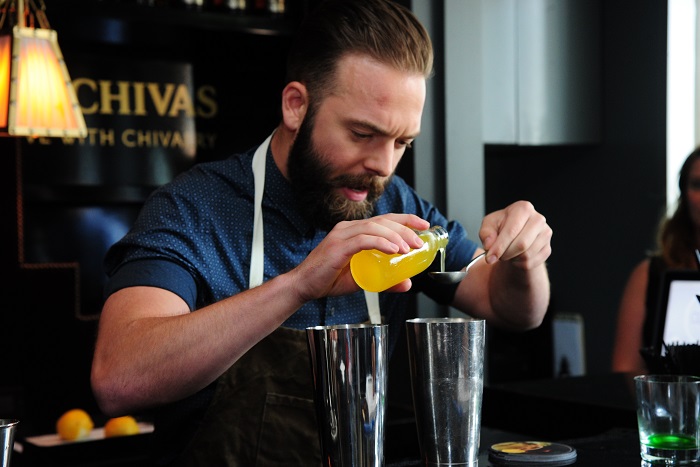 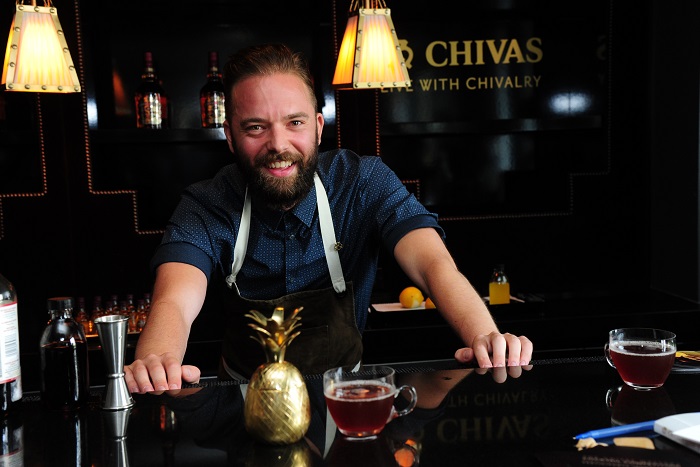 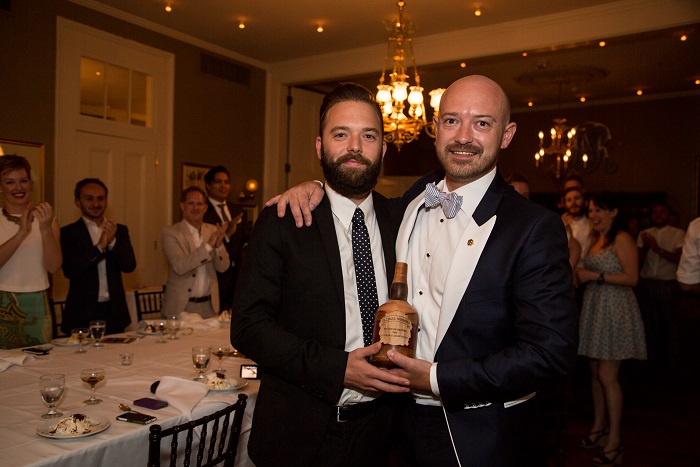 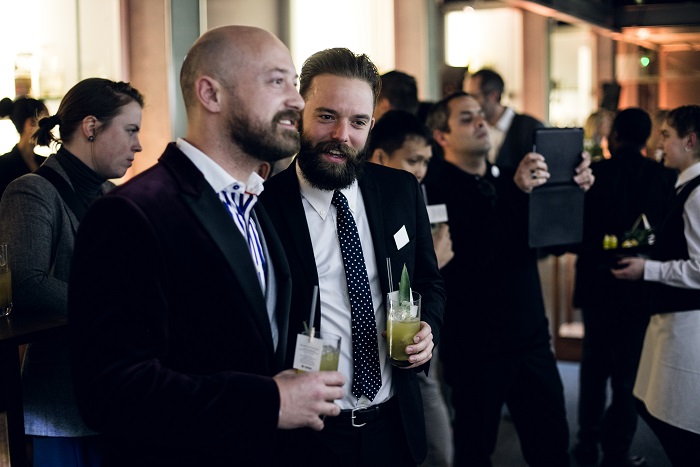 Throw between tins until correct dilution and aeration is
achieved. Serve in glass tea cup. No ice. Garnish with lemon
zest around the rim.