Wearables for the Future of Farming

Victoria Alonsopérez first had the idea in her early teens, when a 2001 outbreak of foot and mouth disease in Uruguay plunged her homeland into economic crisis. Now an electronics engineer with a deep love of aerospace, Victoria has combined her passions for technology and environmentalism into a product that aims to make any such future outbreak impossible.

This is a big year for Chipsafer; two years after their success in the debut of the Chivas Venture, 2017 heralds the company’s first big push towards commercialisation and making their technology universally available worldwide. But Victoria’s plans for the product go much, much further. Making life easier for farmers is the thin end of the wedge; her end goal is to make life more sustainable on the planet.

As the next installment of the competition draws nearer, one of the Chivas Venture’s first alumni recalls her memories of the final, her fellow finalists, and her aspirations for her remarkable tech. 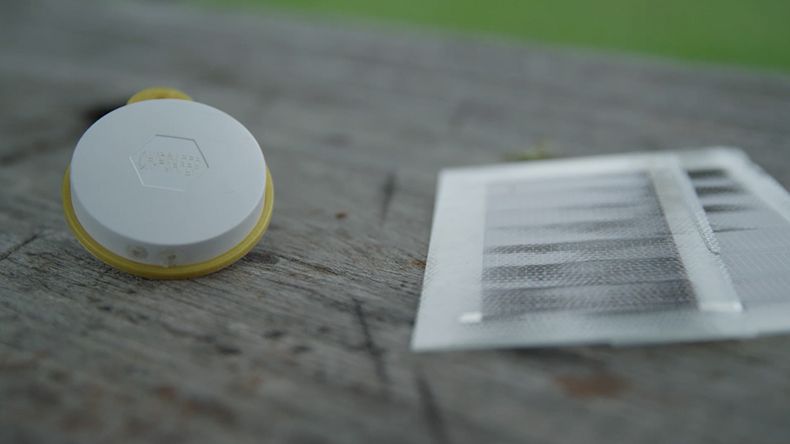 What are your abiding memories of competition?
It was a really amazing experience, one of the best of my life. I received great advice, and also a lot of empowerment to keep going and keep trying. Entrepreneurship is all ups and downs, it’s like a rollercoaster. Fortunately now we have a really good product we’re really happy with, but we’ve had to go through a lot and the whole Chivas Venture experience was really important for me and the company.

What has been the most beneficial aspect of The Chivas Venture experience?
Well, when I went to compete in San Francisco I was almost bankrupt! Chipsafer had something like $4,000 in the bank account. If it wasn’t for competition maybe my company would have closed, or I would have gone on to have an investor that would have taken more than half of the company. The Chivas Venture was a key milestone in Chipsafer’s journey; we wouldn’t be where we are now if it wasn’t for the prize money. It’s how we stayed alive in 2016… paying employees, paying everything. And it also enabled us to develop much better technology that is really cheap compared to the rest of the market. Also, the exposure. They made an amazing video that generated a lot of interest and customers calling up from all over the world. That’s a great thing to show we’re not just playing around; we had a really big company that supported us in 2015 and that’s why we’re here.

How has Chipsafer developed since competition?
I moved to Brazil, so we have one company in Brazil and one in Uruguay, and I’m going back and forth between the two. We changed the technology so it can be used anywhere in the world. Before we only used cell phone communication, now we can use any type of communication. That’s why we’re working with SES, the satellite company from Luxembourg, and we’re incubated in their accelerator. That’s very big. And that’s why we’re starting demos all over the world, to prove you can use it anywhere. Also, we are working with Intel and that has been amazing for us. We already presented in their headquarters, in Argentina. This is the year is we expect to have the biggest growth. We are trying to start as many projects in different countries as possible.

Where do you see Chipsafer in five years time?
My big vision is for Chipsafer to be used in every animal; to be able to have the cost of the technology almost at zero, so every farmer can access it. One of the things I would like is for it to be used in wildlife conservation. Last year I had the opportunity to visit the UN in Kenya, and I went on safari and i could see there was a very big problem with wildlife. With Chipsafer, the information we can get is amazing, and we still don’t know the extent of what we can learn; the possibilities are awesome and would help protect wildlife and biodiversity.
We are also very focused on the global warming challenge, ensuring that animals are not being raised in endangered areas like the Amazon rainforest. We also have farm management software in order to make farms more efficient, to use the farm in the best way possible and ensure the soil isn’t degraded. We want to make sure the animals are not having a negative impact on the environment, and thereby help in tackling the global warming problem.
Finally, we want to improve food security. Right now, you eat beef and you don’t know if it came from an endangered place or if it made a negative impact on the environment. Chipsafer can provide information that helps people be more responsible for what they’re are eating. 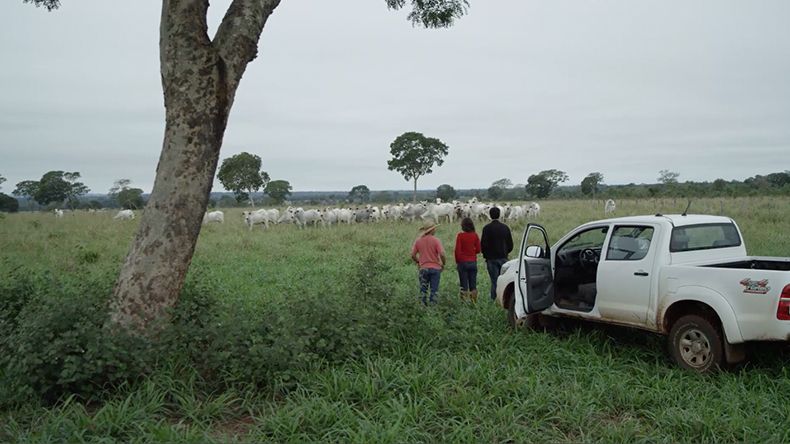