How to Survive Your Startup's First Year 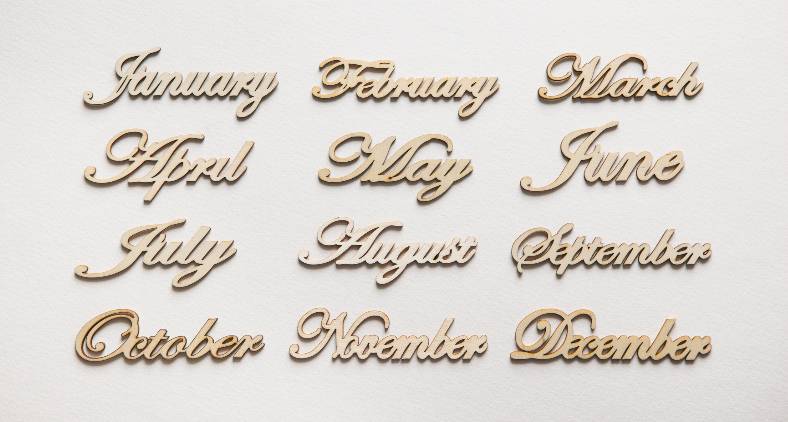 The successful co-founders of Workpop talk about how they survived—and thrived—those bumpy first 12 months.

For many, launching your own startup sounds like a dream come true. Pursuing a project you’re passionate about and being your own boss—what could go wrong? Well, a lot, really. From the difficult process of funding your project to bringing on and managing a compatible staff, the road to a successful startup is a long and winding one.

Chris Ovitz and Reed Shaffner have been through it. Eighteen months ago, they founded Workpop, a customizable digital platform that allows job seekers to create dynamic, in-depth profiles and provides them with helpful feedback from prospective employers on how they can improve their chances of being hired. Since then, the company has attracted investors, including Twitter co-founders Evan Williams and Biz Stone’s Obvious Ventures, and raised nearly $8 million in funding from venture capital firms. But it wasn’t always this easy. Ovitz and Shaffner spoke to The Venture on what they learned from their first 365 days in operation and why perseverance—or “stick-to-itiveness”—is the most important quality for any founder.

Hire people who believe in your mission

When launching a new startup, you are building many aspects of your business—including your corporate culture—from scratch. Ovitz and Shaffner agree that one of the most important first steps you can take is to find quality personnel that will work well within the type of organisation you want to develop. Recruiting colleagues and employees that will work well together is a necessity, and according to Ovitz, it starts from the top down.

“A big challenge starting out is finding a partner,” Ovitz says. “It’s like a marriage. Reed was the kind of person I knew I wanted to work with, and that’s important—because you might be spending more time with your co-founder than your significant other.”

This type of chemistry is important when building a work community. In an effort to ensure that potential members of their team will be a good fit, Workpop often invites potential hires to attend staff meetings so they can see the company’s culture and creative atmosphere first-hand before making a decision.

Shaffner suggests that another way to attract a good match is to sell recruits on the idea behind the venture, rather than leaning on the potential financial benefits. When hiring, Ovitz and Shaffner ideally look for employees who will work for their company’s mission in addition to their paycheck.

“I think the drive to have financial success is inevitably a component, but it cannot be the driver,” he says. “When things get hard, and they will, you’ll lose people if that’s why they came.”

Despite the fact that Ovitz and Shaffner had each previously worked at other startups, they quickly learned that making their own project a success required a lot more patience, effort and networking, particularly when it came to engaging with potential investors.

“Some people believe that if you go in with a great idea, investors will write you a check on the spot, but it takes time to build relationships with investors to the point that they know who you are,” Shaffner says. “They want to watch the company to see how it works.”

Building those relationships and waiting out a slow start can be a particularly difficult process, but Shaffner says that patience and a continued effort to meet people is key. Being comfortable with asking what you need—and what you want—from investors is also an invaluable skill.

Many experts believe that kind of accessibility and openness is vital to building business relationships. Pete Alberse, general manager of impact investment firm Seventh Generation Ventures, spoke on these virtues earlier this year.

“Before we invest, we need to be in love with the people,” Alberse said. “Transparency and authenticity are everything to us.”

Ovitz believes that in order to survive the growing pains of a startup, founders have to show true commitment and durability in the face of uncertainty.

“It’s the stick-to-itiveness you have to have that a lot of founders are caught off-guard by,” he says.

Let your original idea evolve but be open to change

Startups are born from good ideas, but that doesn’t mean they’re perfect. The ideas you begin with will shift and evolve and sometimes, they will fall apart. Shaffner believes that remaining flexible to the inevitable changes that take place during the development process can save a lot of unnecessary stress.

“It’s very easy to get enamored with the original idea, but it’s very rare that every piece of initial implementation is going to be correct,” he says.

According to Shaffner, one way to survive the twists and turns that can accompany your first year is to let go of the small things. For example, Shaffner’s gaming background made him particularly invested in Workpops’ look and feel. But instead of obsessing about getting it right from the beginning, he’s allowed for it to naturally evolve as the project has.

“I don’t think there’s a pixel on the page that hasn’t changed four or five times,” he says.

Shaffner admits that there were times in the early days of Workpop when it felt like nothing was going right. But, from the idea to the design, Ovitz and Shaffner agree that all of that change has been a good thing—because it means that the product is improving.