How to Become a Great Conversationalist 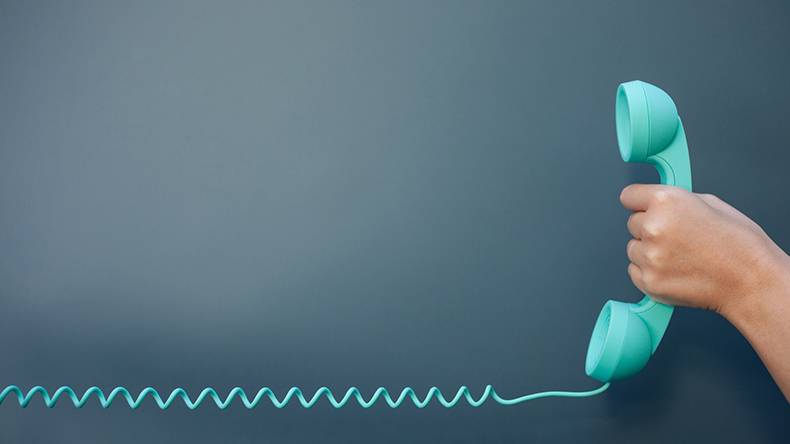 Follow these tips to help you take small talk to meaningful new heights.

In this digital age, conversation is fast becoming a lost art. Yet, face-to-face interactions are as important as ever. When you can engage in interesting conversation with ease, people not only see you as personable and approachable, but you may end up making a lasting connection that will help your career.

“In order to develop meaningful relationships you have to start somewhere,” Bernardo J. Carducci, a professor of psychology and director of the Shyness Research Institute at Indiana University Southeast, told The Venture. “Every big business deal, every wonderful romance, starts with a conversation.”

Follow these golden rules from Carducci and other experts, and you’ll be on your way to having more memorable conversations in no time.

It may seem like making small talk comes more naturally to some than others, but that’s a myth. According to Carducci, whose book The Pocket Guide to Making Successful Small Talk arms readers with conversational know-how, “Being a good conversationalist is a skill you practice.”

One of the biggest mistakes people make when it comes to starting a dialogue is they wait to be approached. Instead, Carducci says, you should make the first move. Carducci believes the formula for a successful conversation starts with “setting talk.” It can be as simple as commenting on the weather or an observation about your surrounding environment. For example: “Wow, the rain’s really coming down,” or, “Man, this line is long.” This lets people know you’re open to chatting, and if they respond back, you know they are, too.

Now that you’ve initiated the conversation, the next thing to do is to introduce yourself, says Carducci. But don’t just give a short intro. Instead, prepare something that includes a fun tidbit about your work or hobbies to help move the conversation along.

Carducci offers an example from one of his clients whose go-to introduction is now: “I'm Ray, I sell cell phones, and you wouldn't believe the reasons why people come in to buy new phones.”

“You tell people that, and what's the next question out of their mouths?” asks Carducci. “It’s, ‘Why do people come in to buy new phones?’ And the conversation is off and running.”

Next in Carducci’s formula is to fish for topics. If you’re at a work conference, for instance, you might explain what brought you there and ask the person you’re chatting with the same. If your conversation partner throws out other topics, be sure to respond with questions or comments, Carducci says. Then you can build on those.

One other thing to keep in mind—don’t sweat the silences. There will be times when you say something and people don’t respond right away. “Chances are for those two or three seconds, they’re thinking about what they want to say and processing the information,” assures Carducci. “When you’re focusing on that pause, it makes it seem longer than it really is.”

Remember the 5 Ws (and How)

As with personal introductions, it’s hard to keep a conversation going when someone’s offering up only short answers. To avoid this, try asking open-ended questions, says Georgia Public Broadcasting host Celeste Headlee in her 2015 TED Talk, “10 Ways to Have a Better Conversation.”

“Start your questions with who, what, when, where, why or how,” she explains in her talk. “Let them describe it. Try asking them things like, ‘What was that like?’ ‘How did that feel?’ Because then they might have to stop for a moment and think about it, and you're going to get a much more interesting response.”

Being fully in-tune will allow you to exercise the very important skill of listening. “I cannot tell you how many really important people have said that listening is perhaps the number one most important skill that you could develop,” she says. “I know it takes effort and energy to actually pay attention to someone, but if you can't do that, you're not in a conversation.”

When the time comes for your chat to end, let the person know you have to go, and show appreciation for the conversation. Then show you were listening by summarizing some of the major points from your talk. For example, “Thanks for the recommendation on that Korean restaurant. I'm going to make it a point to go next time I’m in the area.”

Finally, set the stage for future conversations. Exchange business cards and let them know you’ll be in touch—and then actually follow up. That’s how new relationships develop.