1 Stir all ingredients together with ice in a mixing vessel.

2 Strain into a chilled martini glass.

3 Garnish with a cherry and orange zest. 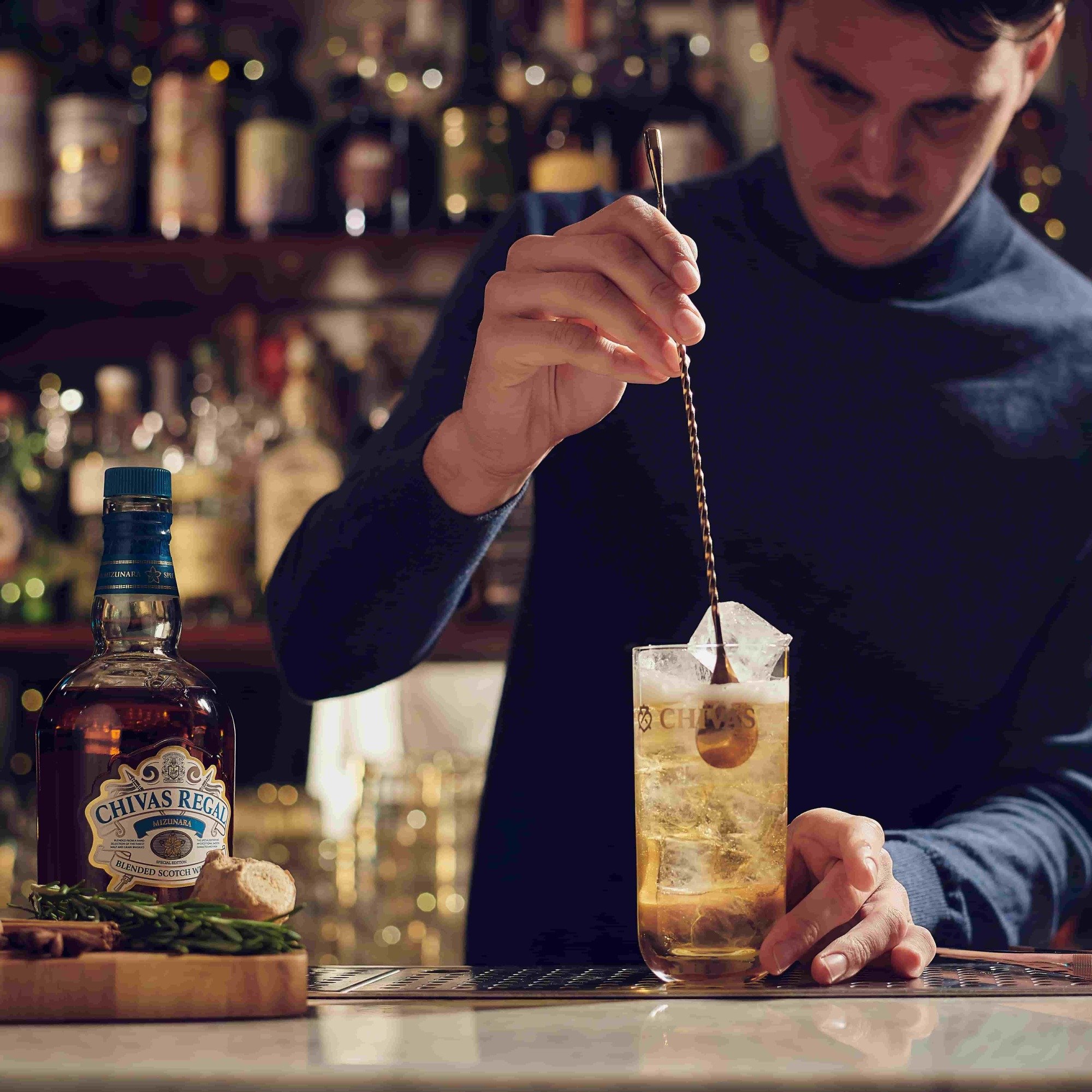 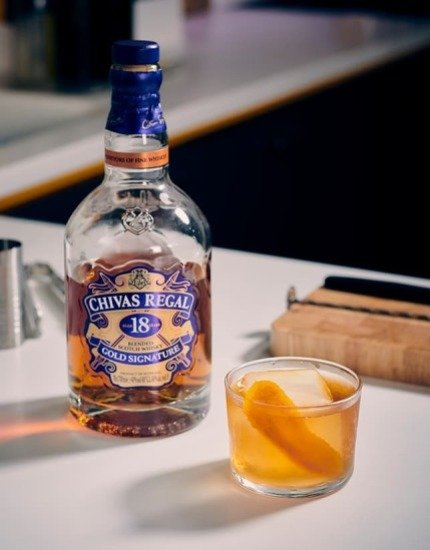 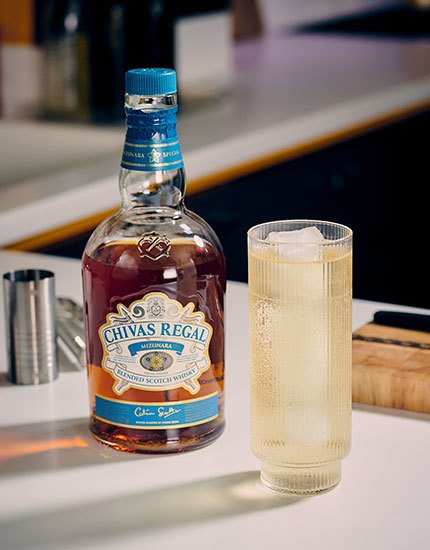 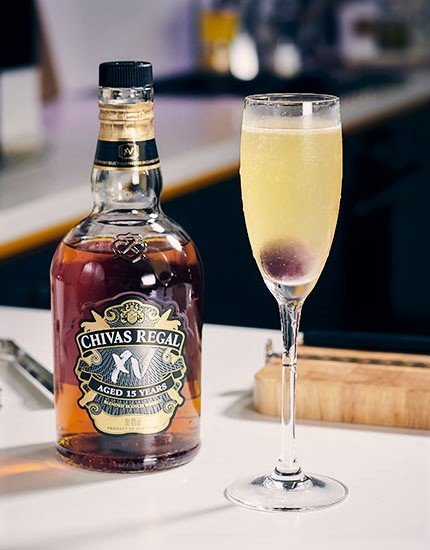 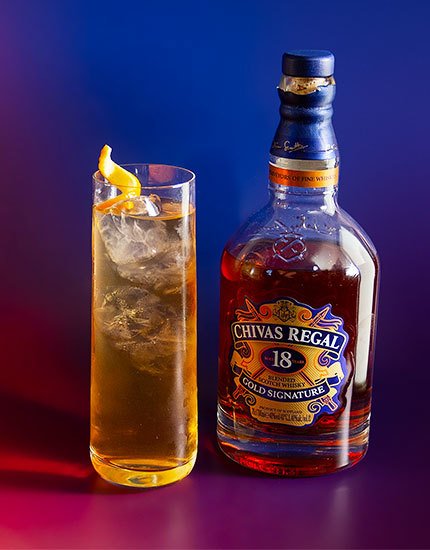 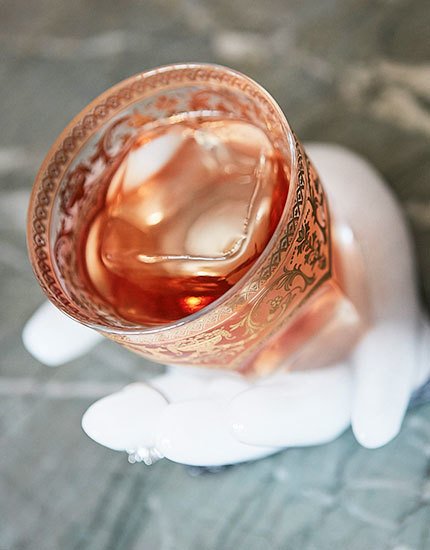