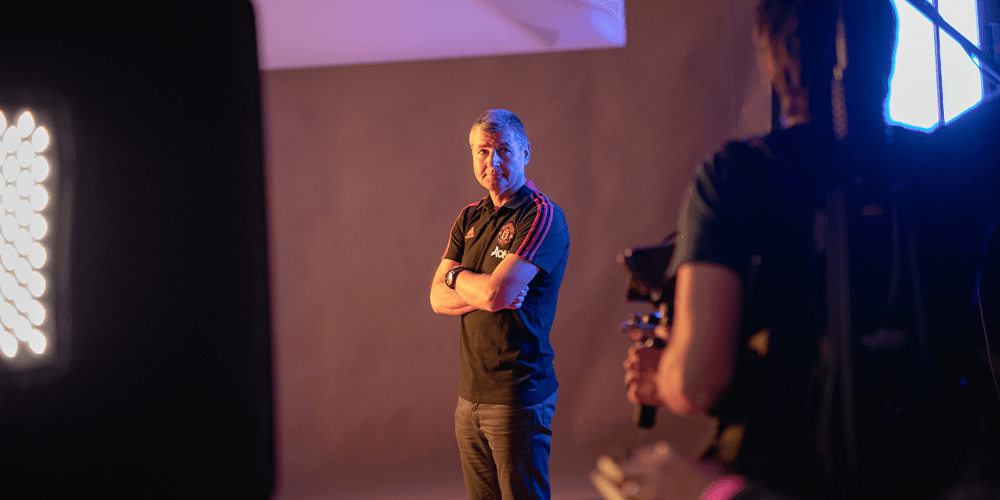 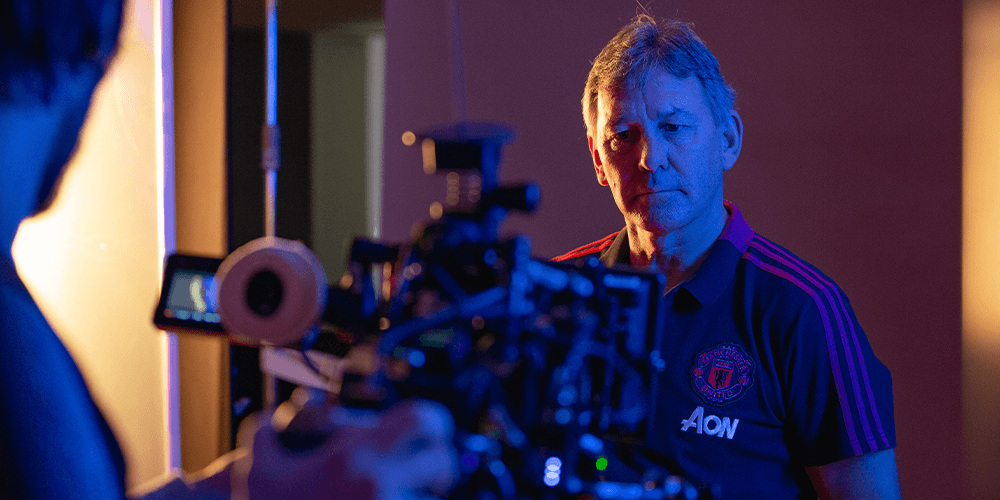 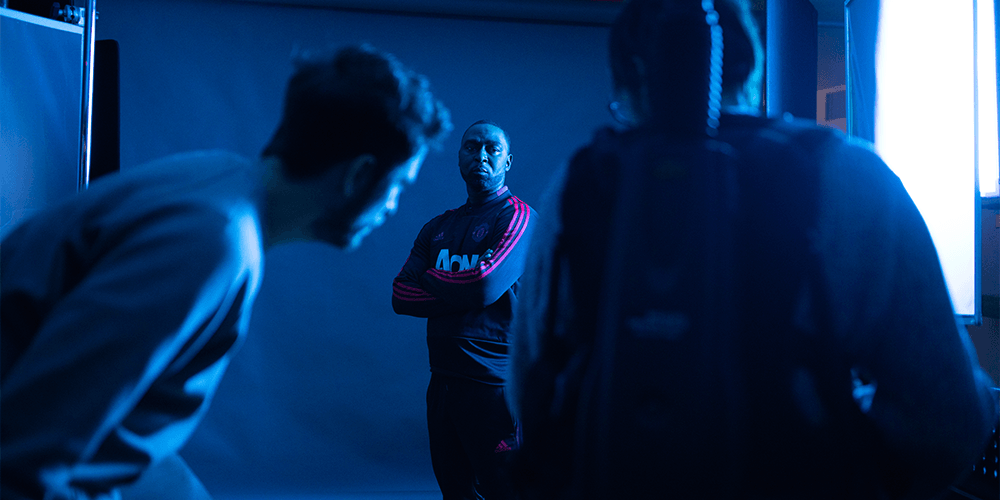 Blend Your Own Whisky