WHAT’S THE FUTURE FOR IMPACT INVESTING? 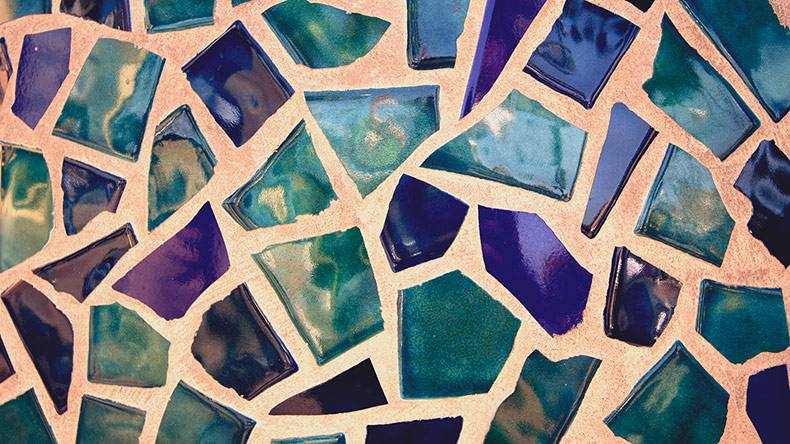 The biggest challenge--and opportunity--is to get the 99% involved in investing for social good.

If the world is to solve its huge environmental and social problems, it’s going to take more than government spending and private philanthropy. These sources can bring in billions of dollars, but what’s really needed is trillions—the sort of money only business and the markets can provide.
The idea of impact investing--a term originally coined by the Rockefeller Foundation in 2007--is to get at this untapped money. It’s a way of deploying capital both for profit and social purpose.

“Put simply, impact investments are intended to deliver both financial returns and social and environmental benefits," explains a new book by Judith Rodin and Margot Brandenburg. “If we are to have any hope of solving the increasingly dynamic, complex, and messy challenges of our time, we need more investors to take this dual approach to investing. We are not suggesting that impact investing replace charitable donations, government spending, or philanthropic grants. Rather, we need more and different types of funds to complement philanthropy and strategically leverage larger and more commercial sources of funding.”

The book, called “The Power of Impact Investing,” includes several good examples of the concept at work. For instance, there’s the story of Dial 1298 for Ambulance, an emergency medical service formed by five friends in Mumbai. In 2004, Sweta Mangal, Naresh Jain, Manish Sacheti, Shaffi Mather, and Ravi Krishna started with two ambulances and a hunch that there was a need for better ways to get people to hospital. They developed a sliding-scale business model. People going to public hospitals would pay little or nothing. Richer people going to private hospitals would pay full fare. Other costs would be met through advertising on the vehicles, and outside private support.

Initially, the startup received grant money and some technical assistance from ambulance operators in New York and London. But the service was soon profitable in its own right, such was the need. Indians don’t have 911-like services, and more often than not the poor take a cab or private car if they need to get to the emergency room. In 2007, Dial 1298 for Ambulance got $1.5 million in philanthropic financing from the Acumen Fund to continue its expansion, then commercial investment from Envision Healthcare, one of the world’s largest ambulance providers. Today, Dial 1298 has served 2.4 million people. It operates 800 ambulances in huge states like Kerala, Punjab and Maharashtra. And last year it had revenues of $20 million.

Rodin and Brandenburg write that Dial 1298 is a great example of "how a company can move along a capital curve." Initially, it was supported with grant money. But, as a business, it was always open to commercial-sized funding that would really allow it to grow.

“By making an investment rather than a donation, you pave the way for companies such as Dial 1298 for Ambulance to seek commercial capital, whether by securing loans or attracting other investors to take equity stakes,” Rodin and Brandenburg say. “By helping these companies tap into the wider world of private investment funds, you play a role in enabling innovative solutions to be scaled up and achieve even greater impact.”

The book doesn’t just celebrate successes, though. Rather, it aims to demystify and define impact investing, and show that it faces challenges. Impact investing isn’t “socially responsible investing”, which simply seeks to limit harm (for example, by not investing in defense or tobacco companies). It also isn’t “venture philanthropy,” which involves funding startups with no promise of a return. It is more like normal investing—just with an additional goal or two.

The biggest challenge, say Rodin and Brandenburg, is to broaden the range of people involved. At the moment, impact investing is associated with a certain 1%-type crowd. It’s not been a field for the rest of us. Or, for that matter, for investors outside the U.S. and Europe. The book calls for Asia, Africa, and Latin America to become sources of impact capital, not just destinations.

In fact, Rodin, who is president of the Rockefeller Foundation, says there are opportunities for the 99% to get involved. “Since impact investing has gathered steam, with metrics and case studies developed, it is gaining broader appeal to anyone seeking to invest with social impact, even in small to medium markets,” she says in an interview. Retail investors can, for example, buy stakes in socially-responsible companies through equity crowdfunding sites, or purchase specialist bond products. Calvert Foundation, for example, offers the Community Investment Note and the Diaspora Bond. Investments start at as a little as $1000.
The report lists four main investment types: “impact enterprises” that are looking for direct funding for debt, equity or a combination; funds, like the Acumen Fund, which invests on its funders’ behalf; actual assets, like housing or forestry, which can be managed for social or environmental purposes; and “pay-for-performance,” or social impact bonds, which pay a return if a certain social goal—say, reducing disease—is achieved.

Rockefeller itself has made $100 million in impact investments and worked to establish impact measuring systems, along with groups like the Global Impact Investing Network and B Lab. “Mainstreaming measurement continues to be a challenge,” Rodin says. “Proving there is equal or better financial return as well as social benefits [is] critical to getting widespread uptake.”
“We have seen an incredible amount of growth in the impact investing sector in just seven years,” Rodin adds. “If we continue to grow at an even greater pace, I believe we will see real transformation in the way the private investor community is contributing to changing the social landscape of the world.”