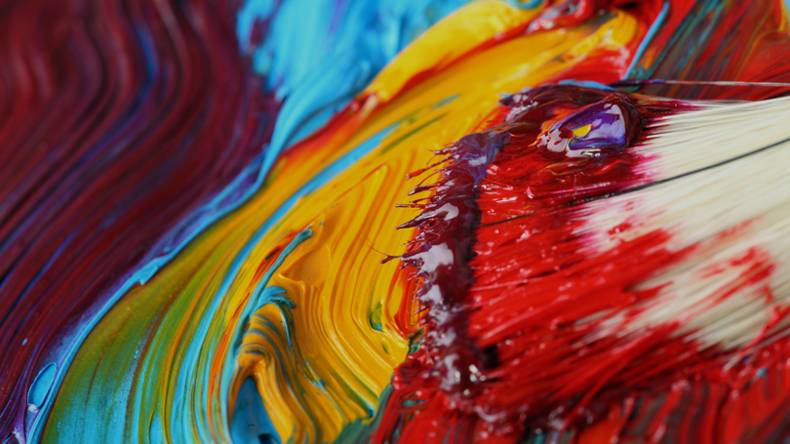 More and more businesses are merging a traditional for-profit model with a social mission.

As the landscape of social entrepreneurship continues to show rapid worldwide growth, there's been a rise in the number of so-called hybrid organisations as well. Just as its namesake automobile class combines a traditional car model with an eco-friendly element, hybrid businesses tend to generate revenue from a more traditional business model, but also maintain the social and charitable missions normally seen from non-profits.

The growth of social enterprise has forced many startups and established companies to consider operating as a hybrid organisation rather than trying to keep their for-profit business and philanthropic activities separate. In 2012, Harvard Business School reported that applications to Echoing Green Fellowship, a program for early stage social entrepreneurs, saw nearly half of its applications in 2011 classify themselves as hybrid models versus only 37 percent five years earlier.

The best way to explain how such a thing works is to provide an example. In 2011, a group of entrepreneurs at MIT founded the company Sanergy, which designs and builds low-cost toilet units in slums all over the world in countries like Kenya. The founder, David Auerbach, created a for-profit side of the business that sells the units to local entrepreneurs, who become franchisees and can make up to $40 per week running two toilets. They also have a nonprofit arm within the same company that supports sanitation infrastructure and services within those various communities.

One of the biggest challenges for entrepreneurs taking a multiple-entity approach has been how to legally structure the organisation, since there are very clear differences in how for-profits and non-profits must be setup.

According to a 2012 Stanford Social Innovation report, the United States is finally coming around to embracing the model from a legal standpoint. These options are only available state by state, but three different forms of hybrid organisations have become viable options: an L3C (Low-Profit Limited Liability Company), which enables companies to get investments from tax-exempt sources like private foundations; a Benefit Corporation or "B Corporation", which requires organisations to state a specific social purpose alongside its financial analysis; and a Flexible Purpose Corporation or "Social Purpose Corporation", which currently only exists in California and Washington.

In the UK, a hybrid can register as a Community Interest Company, where it will receive tax benefits if it limits its distributions to investors. A certain number of assets are frozen and reserved for the organisation's stated philanthropic purposes.