The Next Generation of Business Leaders 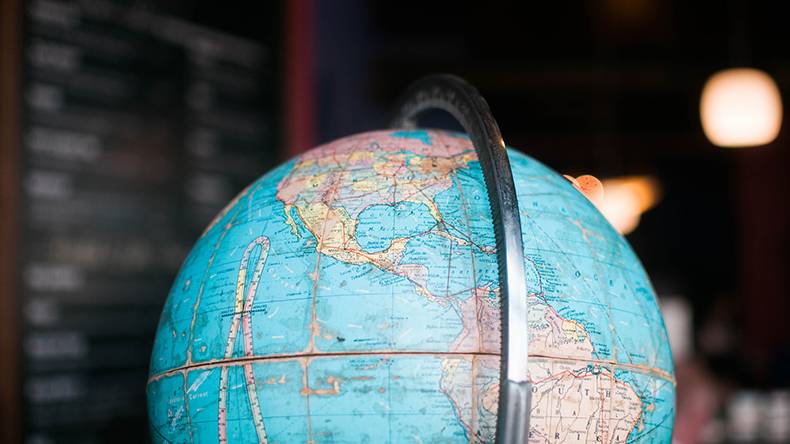 Meet the foreign-born innovators who are making names for themselves in the U.S. tech industry.

Furthermore, a recent National Foundation for American Policy study showed that 51 percent of America’s billion-dollar startups were founded by immigrants. And as for the 44 immigrant-founded unicorns—they boast a combined value of $168 billion and have created an average of 760 U.S.-based jobs each.

The numbers demonstrate the immense impact immigrant founders have made on America’s tech industry—not only are they blazing a trail, but they’re also adding diverse voices and perspectives to the process. Here are six more successful founders that have come from all corners of the world to start their companies in the United States:

Originally from Sudan, Fagiri moved to the U.S. to attend school at the University of Maryland, where she worked in the Office of Women in Engineering. She took a job at Goldman Sachs in New York after graduation, and quickly realized that moving between apartments is a common occurrence in the lives of New Yorkers.

She and her business partner, Kalam Dennis, bonded over their moving frustrations, before realizing that there was a way to make things a little easier. That’s how AptDeco, a used furniture marketplace, was born. AptDeco handles the whole process of buying and selling used furniture, including logistics, delivery, product verification and payment. The Y Combinator-backed venture has received an undisclosed amount of seed funding, as well as considerable buzz.

“The building blocks of a person's life in Sudan are having strong family ties and an alignment with the community. It's all about having a sense of belonging to a community that makes it essential and helps everyone learn and work together,” Fagiri told The Venture. “My time in Sudan has clearly helped apply this learning to build the team at AptDeco, and has kept me on the right track while working with them to succeed together.” 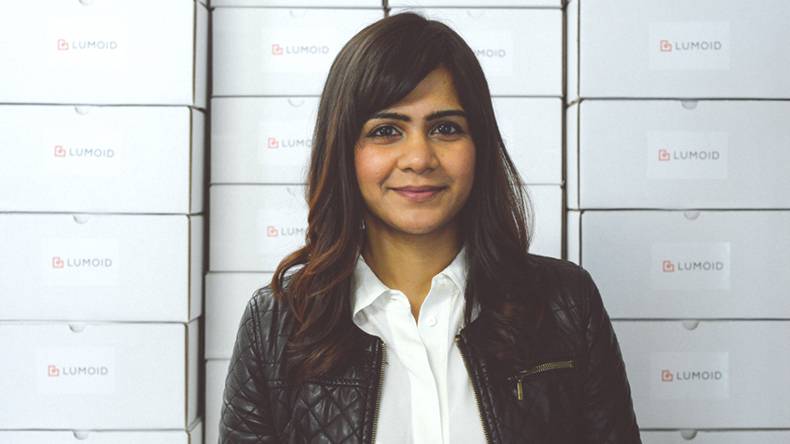 Ramamurthy grew up in India, but she started her tech career with Microsoft in the U.S. After that, she took a job at Netflix, where she worked with various consumer electronics companies to ensure their devices were compatible with the streaming giant.

Her experience at Netflix gave her the idea for her San Francisco-based company, Lumoid, a service that lets you try out tech gear without purchasing it. It’s pretty simple: If you’re thinking of buying a new DJI Phantom drone, for example, you can try it out from Lumoid before taking the plunge and spending thousands of dollars buying it.

Ramamurthy knew she was on to something with Lumoid, a Y Combinator-backed startup when over 4,000 people signed up on the waiting list to try the Apple Watch through Lumoid, when it launched last year. According to the San Francisco Chronicle, she expected a few hundred people to sign up on Lumoid to rent the device.

Galarza, who hails from Mexico, was inspired to create Entryless after he worked in finance and accounting at a large manufacturer. The startup aims to cut down its clients’ accounting and compliance costs by streamlining their administrative process.

Entryless customers include McDonald’s, Deloitte and Subway, and it automates millions of bills worth billions of dollars annually. Though Galarza, who graduated from Silicon Valley’s The Founder Institute in 2013, struggled with his immigration status while starting the company, he said it was worth going through the challenges so that Entryless could call San Francisco home.

“Silicon Valley's strength lies within its values, which include cultural diversity, meritocracy, respect for innovation, and a bias against discrimination due to sex, age, culture or religion,” Galarza told The Venture. “These values create the perfect ecosystem for value creation because they form a platform where people listen to one another, collaborate, and focus on solving truly difficult problems.” 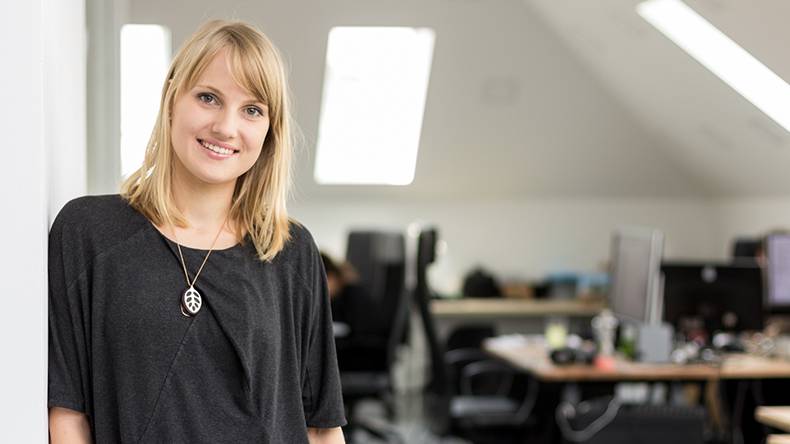 Srsen is originally from Slovenia, although she studied in Finland and met her business partner, Sandro Mur, while the pair were working at the same Croatian windsurfing camp. When she and Mur left Europe for Silicon Valley, she said the language barrier was a challenge, but it hasn’t stopped Bellabeat from raising over $7 million from investors.

Bellabeat creates attractive and intuitive products, like its signature LEAF necklace, that help women monitor their reproductive and overall health. Srsen and Mur got the idea for the project when they were developing a remote monitoring system for prenatal care at a hospital in Slovenia. Srsen said that the gender diversity of Bellabeat’s founding team has been an asset.

“People often think that pregnancy is a woman's thing,” she said in an interview. “Having both genders represented in the founding team makes it easier for our supporters and users to relate to our vision and philosophy.”

Born and raised in a small rural village outside of Kiev, Ukraine, WhatsApp founder Jan Koum is the most famous face on this list. Aged 16, he and his mother immigrated to the U.S as a result of the political unrest and anti-Semitic environment in the Ukraine. Living on welfare and making ends meet by sweeping floors at a local shop, they would later survive on disability benefits, after his mother was diagnosed with cancer.

In 2009, Koum founded WhatsApp, which now boasts over a billion users worldwide. He famously signed the $19 billion mega deal with Facebook in 2014, a few blocks away from WhatsApp’s headquarters in Mountain View, in the former North County Social Services. It was here that Koum once stood in line to collect his food stamps.

In Forbes’ 2016 list of The World’s Billionaires, he was valued at $9.7 Billion and tied in 129th place, a mere seven years after he had founded his instant messaging service.

After attracting more than $12 million in Series A funding last year, the future's looking bright for Australian-born Keating and her app building software, DWNLD. She and her co-founder, Franz Lanman, created an easy-to-use tool that allows anyone to turn a website into a mobile app in the matter of minutes. They call it “Instant Appification.”

DWNLD comes in both a free version, and a $15 a month paid option that allows users to send push notifications and collect analytics. Brands like Nylon and xoJane have already taken advantage of the ease offered by DWNLD, but Keating said the coolest DWNLD-made app that she’s encountered is called Ikea Hackers.

Keating, who is the daughter of former Aussie Prime Minister Paul Keating, founded her first startup, a crowdsourcing site called GoFundraise, when she was just 19. She later served as a vice president of marketing at Thrillist before going all in on DWNLD.