The Future of Buy-One Give-One 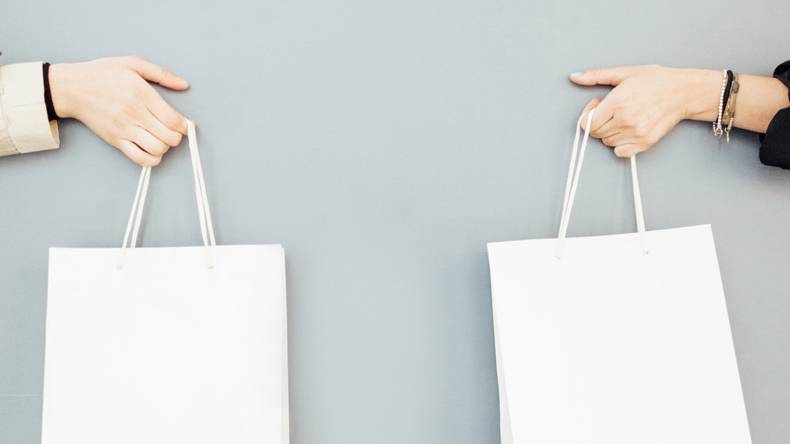 The popular business model is evolving to ensure that it makes a more lasting social impact.

In 2006, TOMS Shoes changed the way socially minded businesses operate. With a simple mission—that for every pair of shoes TOMS sold they would give a pair to someone in need—the company became a sensation. Since then TOMS has given away millions of shoes, and the buy-one give-one model has grown rapidly. Today there are companies offering everything from student loans to skateboards based on this simple idea.

But as straightforward as it might be, the buy-one give-one model is not without its flaws. Critics say it’s a marketing ploy that targets the guilty conscience of first-world citizens. Or that it does nothing to actually solve issues of poverty, and worse, that the effects of giving in this way can sometimes undermine what little economy does exist in these impoverished places.

The buy-one give-one model won’t likely disappear, but it will evolve. Blake Mycoskie, the founder of TOMS, says he has heard the critics and is doing buy-one give-one differently now. The company has committed to producing some of their donated shoes in the countries themselves—thereby, helping sustain those economies. They also launched their newest One-for-One™ product last year—coffee. “TOMS works directly with farmers and, in return, invests in long-term water systems to help provide safe water to communities without it,” Mycoskie wrote in a letter introducing the venture.

Another company changing the future of the model is World Housing. Inspired by a chance encounter with Mycoskie, the founders of World Housing decided to be the first to apply buy-one give-one to real estate. Now the young Vancouver-based social venture partners with developers to sell real estate, and in return they build houses for families living in terrible conditions in third-world communities. According to their website, “For every condominium sold at a certified World Housing project a contribution is made by the developer to build a home for a dump dweller family.”

The real estate industry is notoriously profit-driven, with money and growth as driving motivations. So how does that couple with social impact? According to Graham Brewster, managing director of World Housing, their model “is attractive to buyers because they know their purchase is going to make a difference, but it’s also really attractive for developers and their teams to know they’re working for more than just a paycheck.”

When it comes to questions of sustaining the buy-one give-one model, Brewster says it works on a basic level because people have an innate desire to give back. On the flip side, however, he says, “you have to have visible and lasting impact.” World Housing works with partners in third-world communities to choose the recipients of their homes and to implement the building of the houses. “Working with partners on the ground who understand local issues and understand the local context has made a huge difference in realizing our impact.”

What World Housing proves is that the notion hugely popularized by TOMS and Warby Parker is one that is changing as social enterprises grow. Whereas the original concept of handing over a pair of shoes or glasses to a person in need is no longer sufficient, these companies and those following in their footsteps are making the necessary adjustments to ensure that real change is happening.

Choosing to address the economy of impoverished communities rather than offer a one-time donation of free goods, social enterprises are making the buy-one give-one model more than just something that sounds good on paper. Providing jobs and implementing systems that will improve communities for years to come, the model is becoming more sustainable. Synonymous as it is with social enterprise economy, buy-one give-one has proved to be a great example of progress. It’s a model that has evolved in response to criticism, but continues to thrive as a consumer- and business-friendly means of helping those in need.