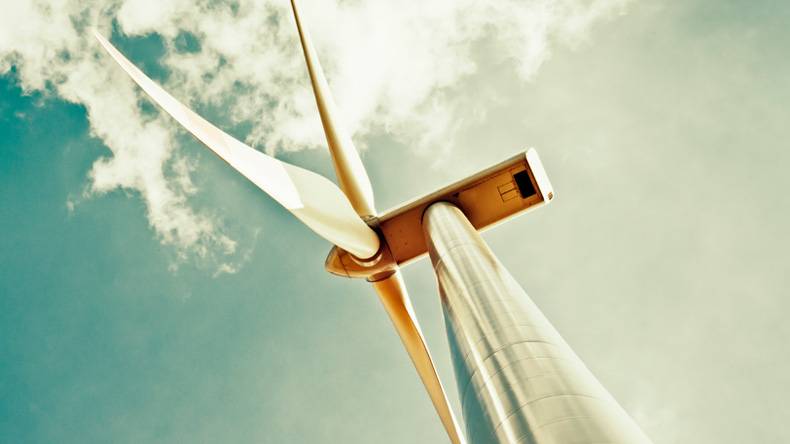 How It Was Born:

Trillion Fund is motivated by two things: helping people do something important, but still profitable, with their money and generating more clean energy.

When the British government cut subsidies for renewable energy in 2011, Julia Groves, Dr. Michael Stein, attorney Philip Riches and Lorenzo Wood, the head of innovation at global marketing agency DigitasLBi, put their heads together to find a new angle in financing clean energy businesses in the UK.

Groves, now the CEO of Trillion Fund, had been working in renewable energy businesses for years, building wind turbines at a company called quietrevolution before moving on to Engensa, a leading UK solar installer. For the new endeavor, she and the other co-founders turned their attention to crowdfunding.

Using Zopa, the UK’s first peer-to-peer lender as a model, the group explored the possibilities. “The question was can we do peer-to-peer solar?” Groves said. “Can we find a new source of finance to fund renewable energy infrastructure — something that comes in at a lower cost of capital so more things get built, but which also popularizes it? Every person who puts their money in now has a vested interest and a vote, which can help us protect the political support and subsidies.”

Where It Is Now:

After initially developing their own platform, they decided that they liked one created by the online crowdfunding platform Buzzbnk, so they bought that company and adopted their technology. Both firms fully merged in November 2014.

The name Trillion Fund represents the scale of funding needed to prevent climate change from reaching damaging levels. While a trillion is a big number to reach, the company has raised £2.5 million so far, with 120 successful raises and about 14,000 members. Projects include wind, solar, hydro, and mixed energy companies throughout the UK.

How It Achieved Success:

Groves sees the number of investors growing drastically over the next year, especially after an announcement from the British Chancellor in early December increasing the limit for investments in social enterprises under the social investment tax relief scheme.

“This is a big jump and [the investor] hasn’t taken any more risk. It doesn’t cost the business any more money,” Groves said. “What it effectively does is it really boosts the net returns, it reduces the cost of finance for the business and it sends a really big signal that the government is backing the sector and this is a proper thing to do.”

Furthermore, crowdfunding has also caught on as a realistic—and popular—way to support a business.

"[Crowdfunding] is coming of age,” said Groves. “This is going mainstream and if you add up all the members of all the crowdfunding platforms in the UK, it's nearly 10 million [people]. We only have a 65 million population. It's just not that niche anymore."