Nothing beats stepping into your favourite bar and ordering your favourite whisky cocktail. But how would you feel if all that was taken away from you overnight?

Rewind a century and Prohibition was sweeping the United States, banning the production and sale of alcoholic drinks across the nation. From January 1920, this meant 13 long years of sobriety before the Prohibition era came to an end on National Repeal Day, December 5th 1933. If any date is worth celebrating, this one surely is. 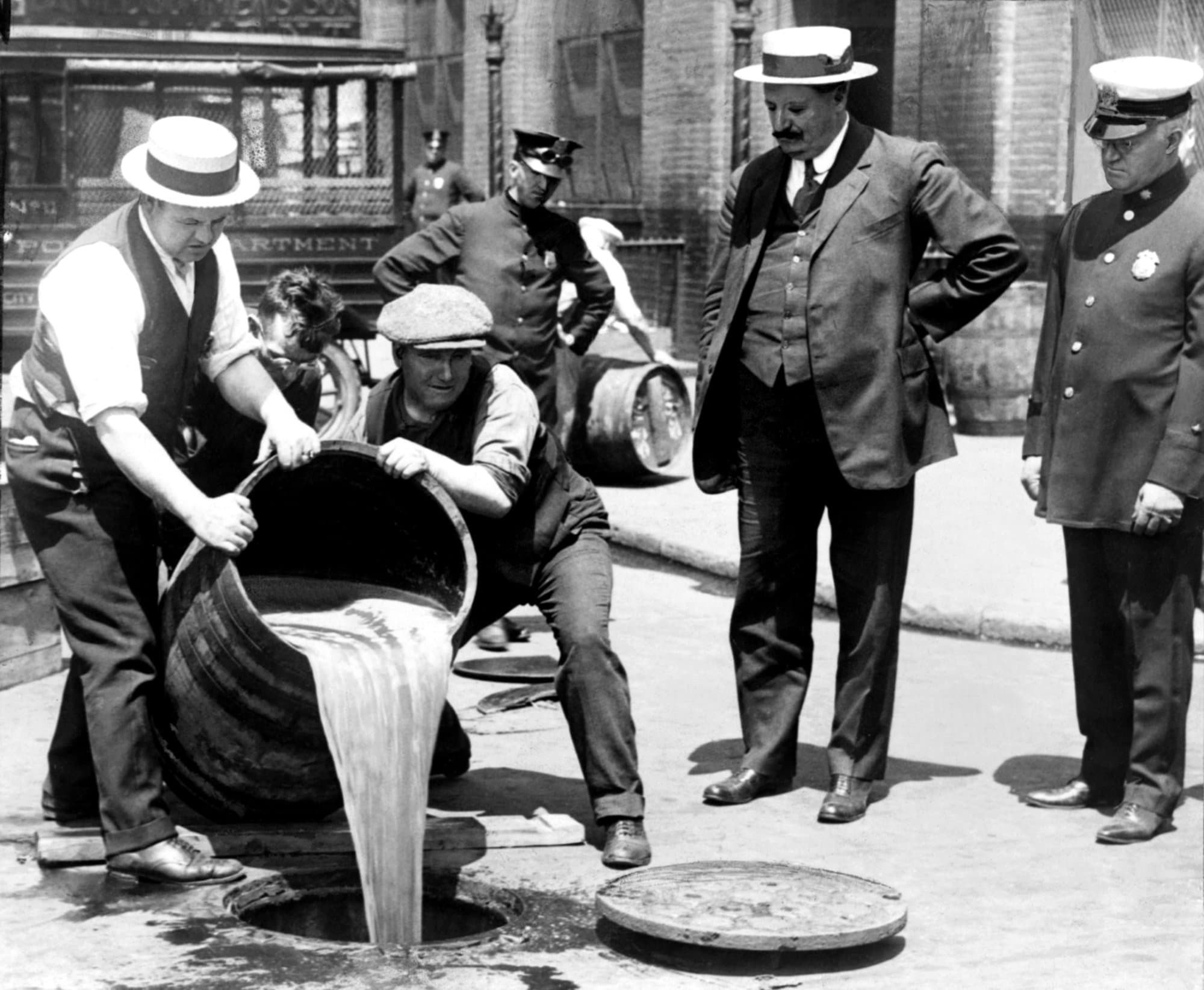 Before Prohibition took over, you simply weren’t someone unless your drink of choice was Chivas Regal 25. Seen in the hands of New York’s high society everywhere, from grand parties to the theatrical attractions of Broadway, this blend was always on the guestlist. The introduction of Prohibition technically meant no cocktails, no raucous nights out and, worst of all, no more Chivas 25.

As we can see from shows like Boardwalk Empire and classic Al Capone films, the American public weren’t happy about this move at all - who would be? Bars were allowed to legally sell off their existing stock and, naturally, Chivas 25 proved so popular with the VIP crowd that stocks soon ran dry. Forced into hibernation, the supply of luxury whisky was halted while the legal bar scene ground to a stop.

Illicit bars known as speakeasies soon sprung up across the country, where those in the know could enjoy a drink while keeping an eye on the door in case of a police raid. Alcoholic drinks became watered-down, or worse, made with poor-quality moonshine.

In a bid to enjoy - and sell - high-quality drinks, bootleggers had to get creative and find ways to get the world’s best spirits into the USA. Chivas was top of the list for many. Delving into the archives dug up Georgina Smith’s account of the time, who worked for Chivas Brothers from 1918 to 1968. She recalled how when the bottles left the distillery, the whisky runners leapt into action, packing them in tarpaulin jackets that could float in the sea off the coast of America before daredevil smugglers took them to the mainland.

The American people’s desire for the freedom to enjoy a quality drink proved too strong and Prohibition finally came to an end in December 1933, just in time for the festive party season. While demand for Chivas 25 remained high, supplies had run dry - and unfortunately, it wasn’t quite possible to whip up quick batches of a 25-year-old whisky. A new line of Chivas was produced, billed as “Of Great Age”, which then morphed into the variety of blends we have today. 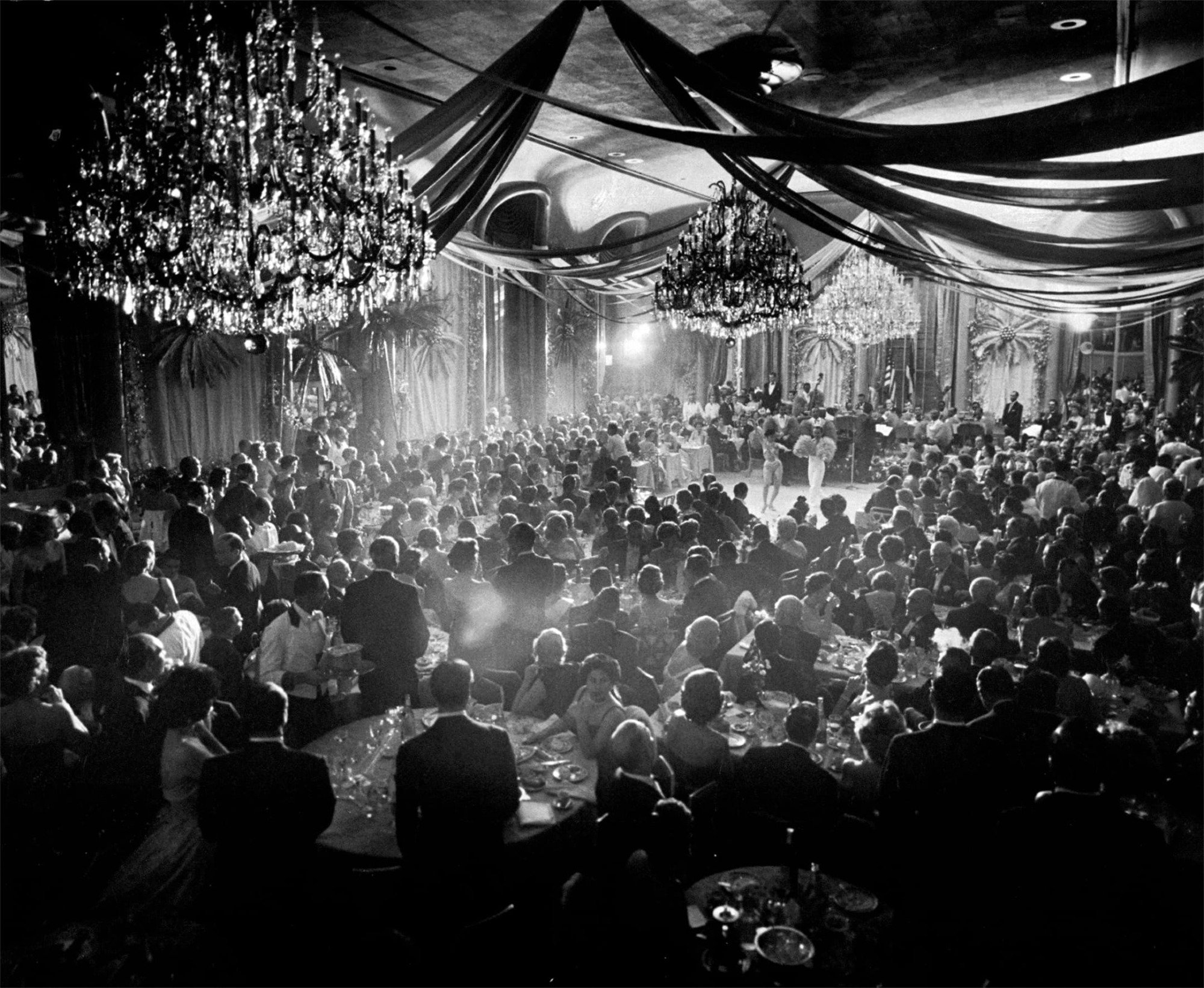 However, that wasn’t the end of the Chivas 25 story. In 2007, this blend was revived to mark three-quarters of a century since National Repeal Day, recreating the iconic flavour and subtle textures of the original blend. Created in the exact same way as it would have been in the early 1900s, Chivas 25 now stands as our legendary whisky that managed to outlive two World Wars and the dark days of Prohibition. 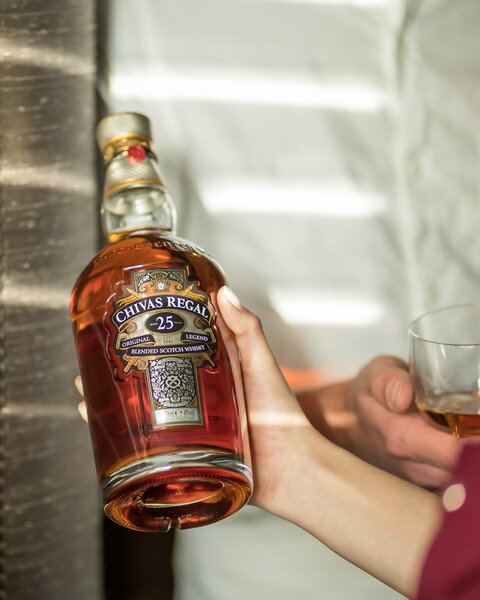 Whether you prefer your whisky in a cocktail, neat or on the rocks, this December raise a glass to 88 years of freedom.