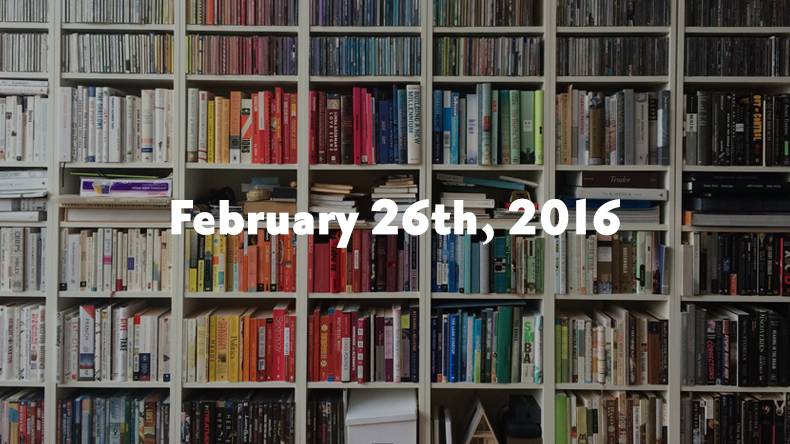 What you need to know this week. Brought to you by The Venture and Fast Company.

The Article:How Stockholm is Becoming Europe’s Premier Tech Hub
The Publisher: Mashable
The Scoop:With Scandinavia’s firm grip on the world of innovation and enterprise, it’s no surprise that Stockholm has quickly emerged as a worthy competitor of Silicon Valley.

The Article:Wooing Top Talent on a Shoestring
The Publisher:Entrenpreneur
The Scoop:It doesn’t just take big-ticket items like on-site gyms and personal chefs to attract valuable employees. Thinking outside the box could be the one perk you need to secure the top talent in your field.

The Article:The Latest Innovation in Renewable Energy is an Army of Huge, Sunken Turbines in Scotland’s Wild Seas
The Publisher:Quartz
The Scoop:The movement of the ocean has long been thought of as an exciting potential source of renewable energy—if only scientists and engineers could figure out how to harness it. A new turbine project in Scotland’s Pentland Firth looks to be a step in the right direction.

The Article:An Entrepreneur Juggles Six Companies and One Worker: Herself
The Publisher:The New York Times
The Scoop:E-commerce platforms, rapid feedback, and a whole lot of ingenuity have helped make one 26-year-old designer a successful serial entrepreneur.

The Article:The Young Entrepreneurs Helping to Rebuild East Timor
The Publisher:BBC News
The Scoop:Many young tech-savvy entrepreneurs are emerging from the country of East Timor, including one who is using a mobile street kitchen to bring opportunity to his native land.