How I got Here: 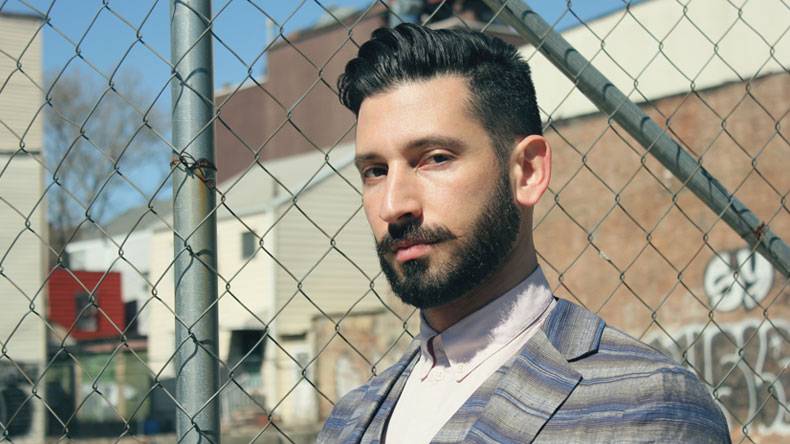 Joshua Katcher is a passionate advocate for animals, a fact that you see on both his editorial website, The Discerning Brute, launched in 2008, and the high-end menswear line that followed in 2010, Brave GentleMan. His debonair and 100% vegan clothes and accessories use what he likes to call “Future Leather,” “Future Wool,” and “Future Suede,” textiles which he says are superior to animal products in both ethicality and performance.

Besides being the creative director for Brave GentleMan, Katcher also teaches on the subject of ethical fashion as an adjunct professor of fashion at Parsons The New School for Design, the top-ranked fashion school in the U.S. whose notable alums include Marc Jacobs, Tom Ford and Alexander Wang. We caught up with him to find out how he came to be creating luxury fashion for animal lovers.

As a kid, what did you want to become when you grew up?

I wanted to be a superhero. I read comic books, and I wanted to do something that was going to change the world. I feel like I did that in the best way that I could!

What was your best subject in school?

Art and English. I found that with art—the freedom to create something from scratch, to take raw materials and turn them into an object that had meaning and power and commanded attention, and also communicated ideas—was an exciting thing to do and work towards. And you could do the same thing with words. I think they go hand in hand.

How many jobs have you held? What were the highlights and lowlights?

I can’t even count, too many!Becoming my own boss was by far the biggest highlight of my job history. But actually, on an equivalent level to that was becoming acollege professor. Being perceived as an expert in my field and being validated was a huge deal for me. As for the lowlights, I don’t want to name names, but I had to work a job in a windowless office in a basement. There was a dress code and we didn’t see anyone! And I thought it was so ridiculous that I had to sufferthrough a job where I didn’t get to interact with anyone and I didn’t get to see outside. But it pales in comparison with the issues I talk about in my ethical fashion course, which is people working in sweatshops or tanneries.

What’s the best thing on your resume?

Being an entrepreneur—having started my business from nothing and turning it into a successful business. 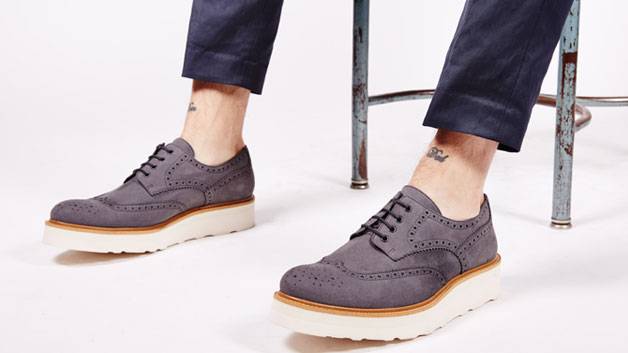 Who was your biggest influence?

Ihave people who are influential in different areas. My biggest inspiration is animals. They’re the reason that I don’t use animal materials in my line. They’re the reason I have a sustainable, vegan, ethical menswear collection, because I met and became friends with all these farm animals that were rescued at a sanctuary, and got to know them and it changed my life. So they influenced my entire business, to show that you can have superior design without havingto harm animals.

What was the turning point that led you to where you are?

When I was a teenager, I was studying the environment, and I found out about rainforest deforestation. And Ifound out how they were cutting down the forest to graze the cattle and then cutting down forest to grow the feed for the cattle. My mind was blown. And I felt really betrayed by all of the adults. I saw this broken system, and it shifted my entire perception of reality. I wondered where does ourfood come from, where do our clothes come from? I think that that moment of realization was the biggest shift in my consciousness. It definitely cleared a path toward where I am today, because my bottom line is not just financial. My bottom line is about creating desire around wanting to do true good, about innovation around textiles, and showing people there are these superior materials that can be made when we consider the environment and animals and also social justice.