Each year Chivas Regal’s cocktail competition brings the world’s best bartenders together to battle it out for the title of Chivas Masters Global Champion. This year, the fifth year of the competition, all the action took place in the UK. The five-day final returned to Chivas’ roots at the Strathisla distillery in Speyside, the home of Chivas, followed by 3 days in London experiencing the world’s biggest cocktail scene. 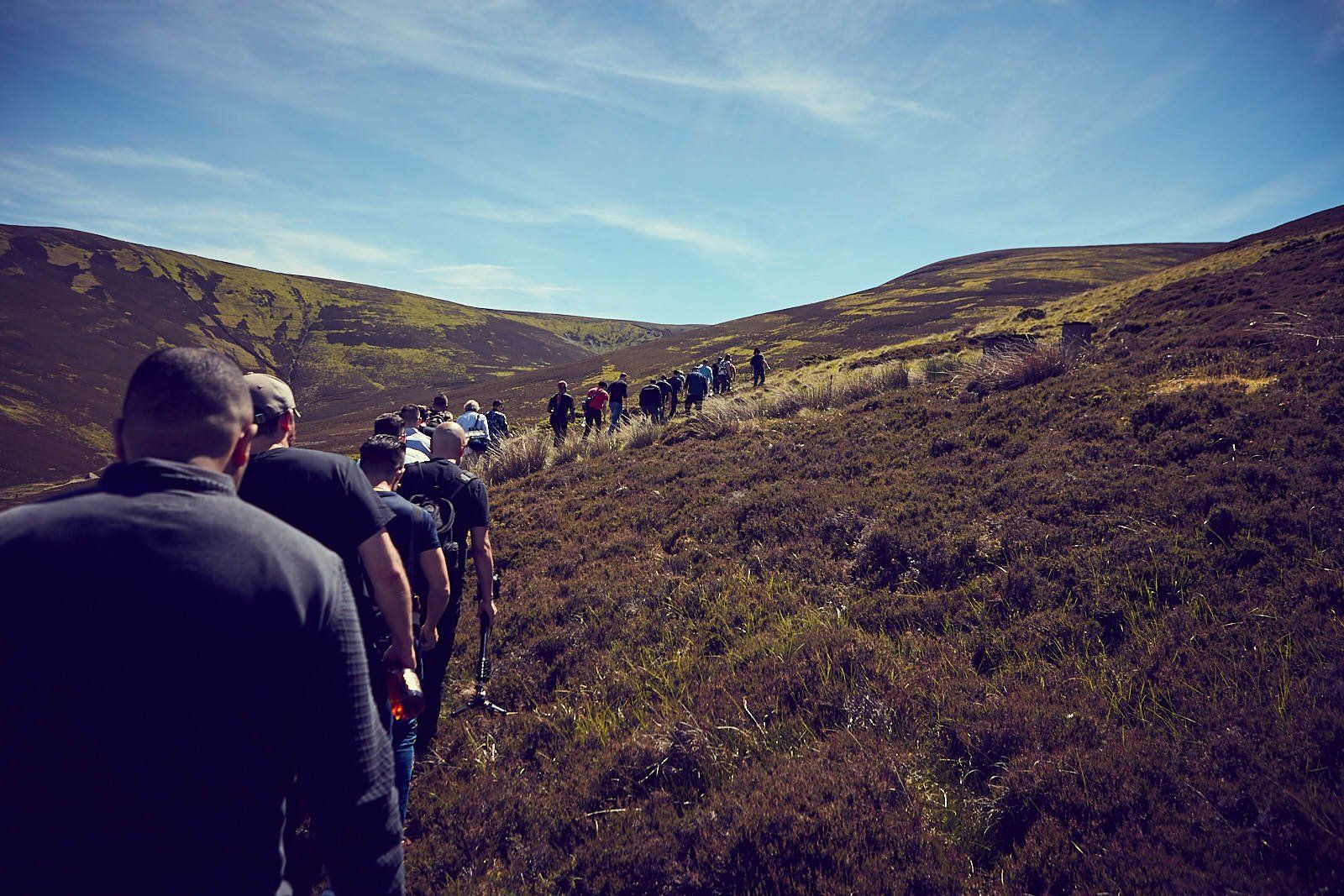 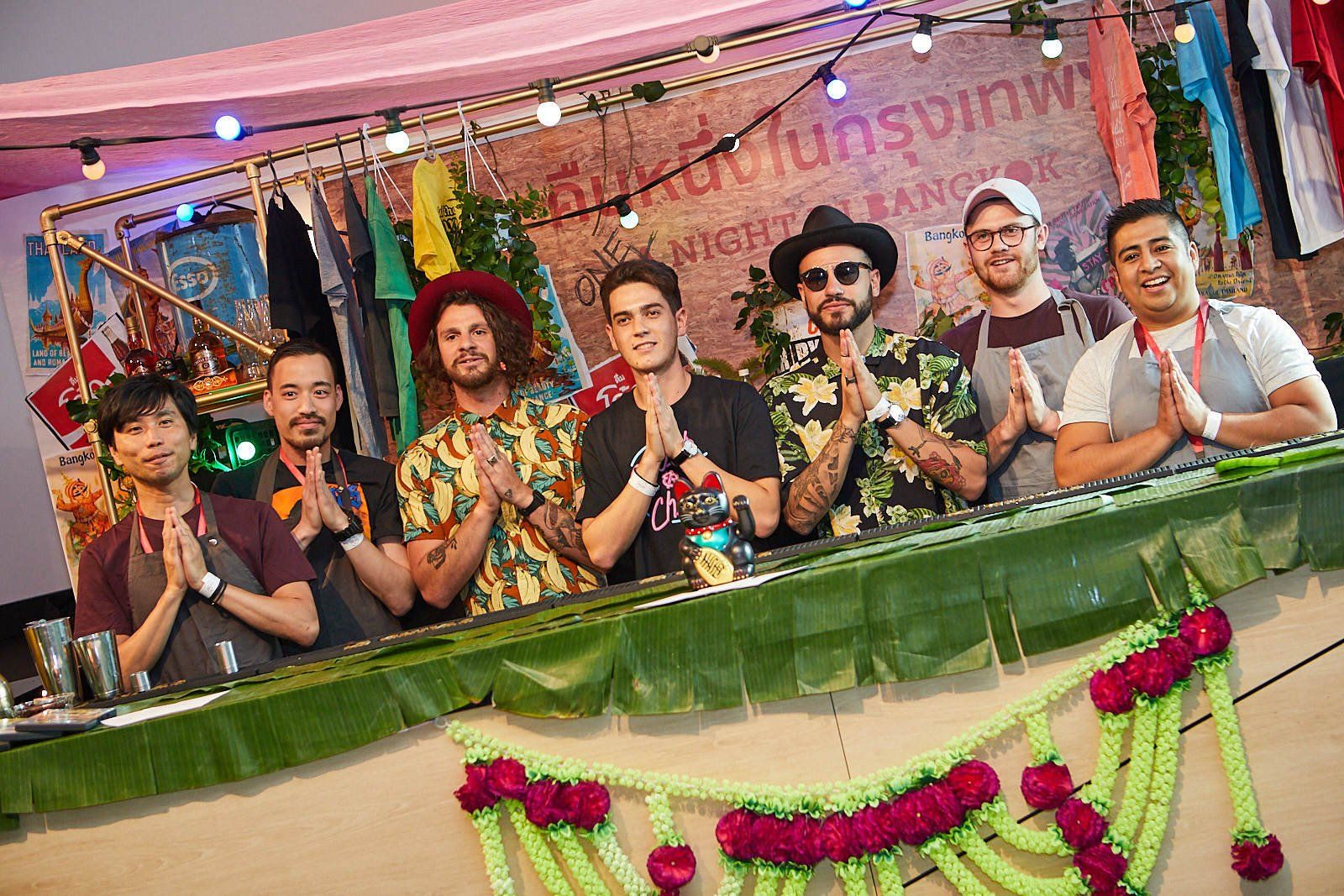 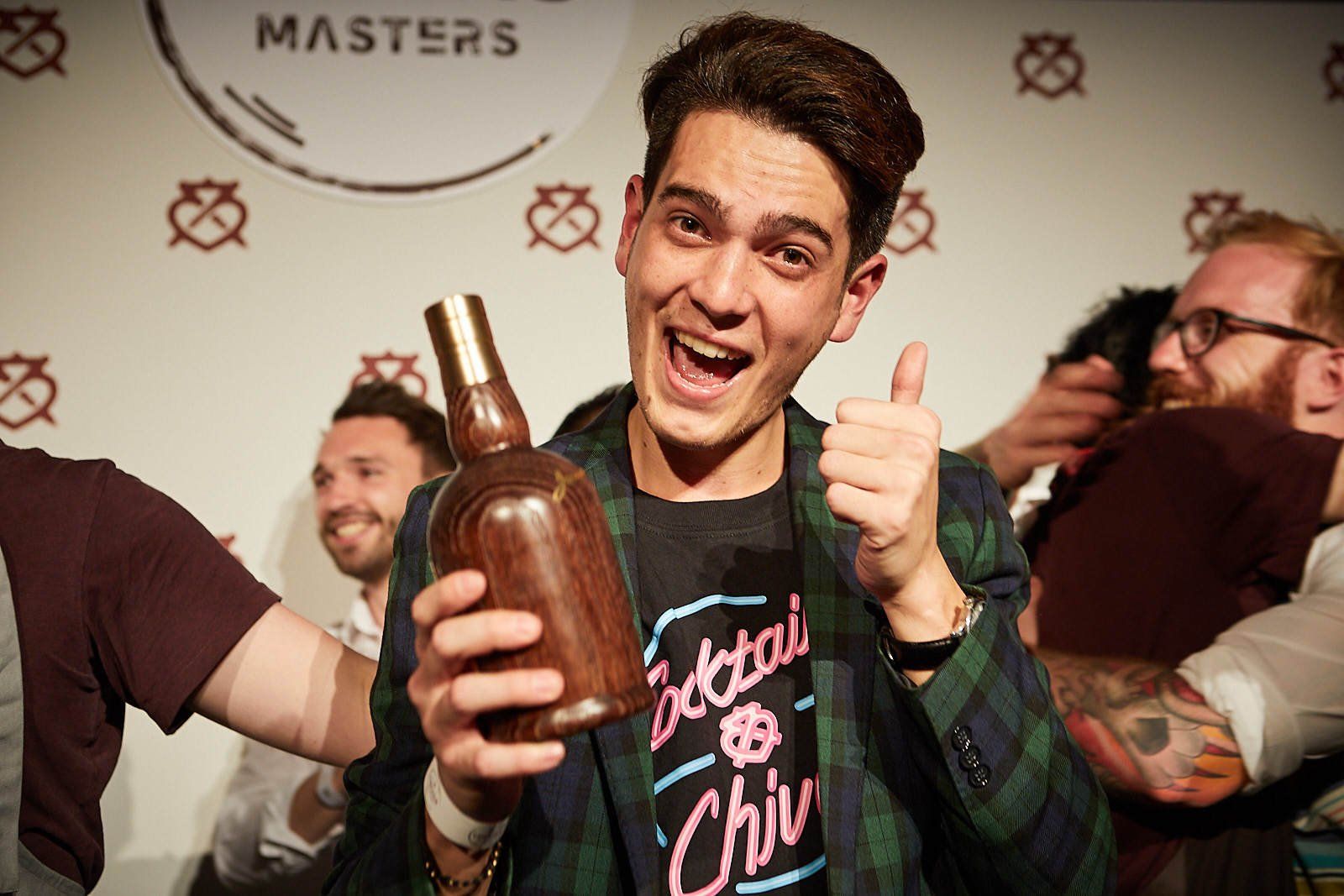