This Cafe Makes Ingredients, Not Meals 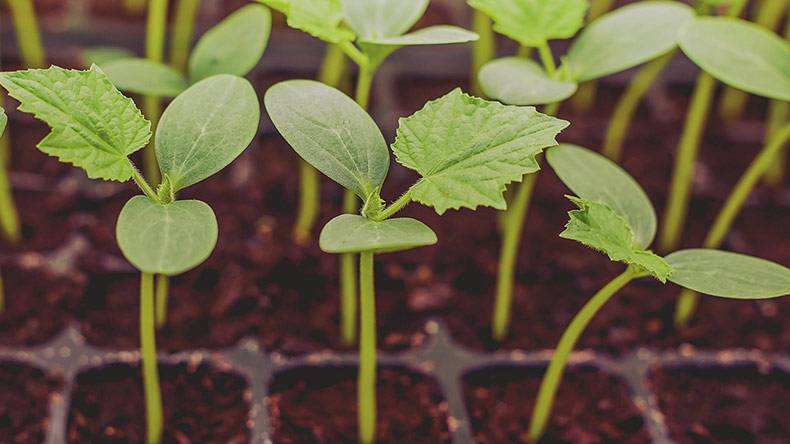 It looks like a fish and chips shop from the outside, but this project is actually an aquaponics farm that grows potatoes and raises fish.

Perched on a rooftop in an English port town, a small building with a giant "fish and chips" sign looks like an average--though out of place--cafe. But anyone expecting a meal will have to look elsewhere: Inside are ingredients, not the finished product. An aquaponics farm is growing potatoes and raising fish to demonstrate a possible future for producing the classic British diner food.

"Our starting point was thinking about sustainable food systems," says Paul Smyth, co-founder of Something & Son, the London-based design practice that created the project. "How can we grow food in cities, and how can we re-engineer a new, smart farm and fish plant together? Being by the seaside for this project, we wanted to try and grow the British national dish."

By starting with something that’s as familiar to Brits as a hamburger and fries would be to Americans, the designers wanted to draw in people who might not otherwise be interested in sustainability or urban farming. "The idea is for people to approach the familiar facade of the fish and chip shop but enter into an unexpected surreal environment that sets out a potential future scenario," says Andrew Merritt, the other founder of the design firm.

Inside, the greenhouse will produce about 200 fish a year, and about six tons of salad greens and vegetables. Though it’s theoretically enough to supply a small cafe--and the designers are already talking to a local restaurant about the possibility of working together when the project finishes its current run in a local art festival--it’s also a demonstration of how much space and energy are needed to produce even a small amount of food.

"Eventually we would like to make a factory-sized fish and chip shop that produced everything on a massive scale but still served from a traditional small counter at the front to highlight the strain we are putting on Earth," says Merritt. "A large factory would show how much resource and space it takes to feed comparatively few."

The greenhouse uses automated systems to feed the fish and water plants, and the designers worked with an Arduino expert to hack together sensors that can monitor temperature and oxygen, and monitor and adjust light and ventilation. "We’re working towards a system that works by itself between planting seeds and harvest," Merritt explains. "The greenhouse needs less than eight hours care per month."
Currently on display as part of the Folkstone Triennial, the designers plan to keep the project going when the festival ends in November. "We have a slightly unusual model," says Smyth. "We get art commissions that might be part of a festival, the commission asks us for something temporary, but we work hard to make it sustainable and something that can carry on."