A World With Safe Food 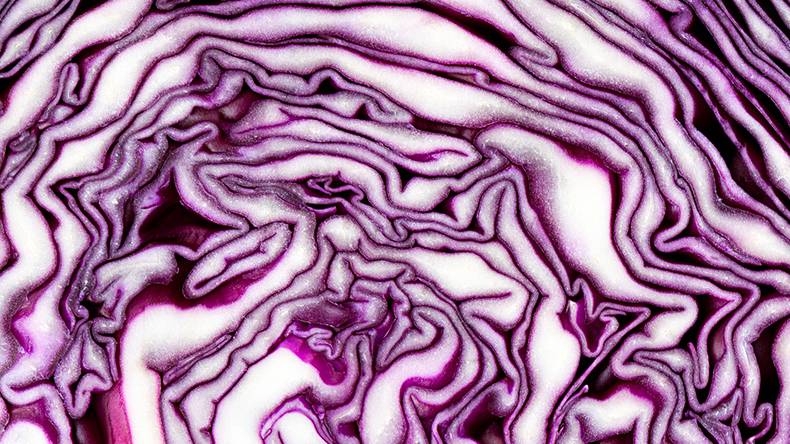 Technology could be the key to solving the dangerous issue of food-borne illnesses.

What do DNA analysis, cloud technology and laser beams have in common? They’re all part of the hi-tech fight against food-borne illnesses. A series of innovative advancements are addressing this problem that affects 48 million people a year in the United States alone.

In the past few years, various fruits, vegetables and cheeses have been pulled from grocery store shelves in mass quantities due to outbreaks. In developing nations, food safety is a much more complicated issue with different challenges. Globally, 420,000 people die each year from food-borne illness, according to the World Health Organization. The issues at play include a shortage of safe water supply and storage facilities, as well as the lack of infrastructure to have a food control system. “The report’s findings underscore the global threat posed by food-borne diseases and reinforce the need for governments, the food industry and individuals to do more to make food safe and prevent food-borne diseases,” the WHO said in its release.

While improved regulations and education are important factors in solving this worldwide issue, innovation has emerged as a leading way in addressing this issue head on.

The Rise of Technology

One place that’s heading the charge is a visionary food analytics company called Clear Labs. According to CMO and co-founder Mahni Ghorashi, Clear Labs is “indexing the world’s food, the same way Google did the web.” The result is the internet of food: an extensive library that breaks down food and categorizes each ingredient. Food retailers and manufacturers send in samples and Clear Labs analyzes its DNA—identifying the authenticity of every ingredient, finding if they contain genetically-modified organisms (GMOs) or allergens, and discovering if they are contaminated.

“This platform allows manufacturers to better track their product to reduce outbreaks and food recalls,” Ghroashi told The Venture. And as the food library grows, consumers will be able to utilize the data and enjoy the safeguards. “Hopefully we’re about five to seven years out from consumers being able to have a sequencer integrated into their smartphone,” says Ghorashi. “They’ll be able to see a product in the store, at a restaurant, or at home, and know exactly what they’re eating.”

Meanwhile Elektron Technology, based in the U.K., has tackled the process of food-safety inspections through its Checkit app. Checkit is an automated, wireless system that, among other things, uses sensors to keep constant tabs on fridge and freezer temperatures, air humidity and if fridge doors are open. All the measurements are regularly sent to the cloud and can be monitored on remote devices through the Checkit dashboard. The system helps food manufacturers improve the efficiency and accuracy in food safety checks. In addition to the constant monitoring and easy access to information, it provides interactive digital checklists of food safety standards and communicates to the entire staff when checks are due and when alarms are triggered. In April, Checkit partnered with Cambridge City Council to digitize the city’s food-safety measures. The initiative enables businesses to replace its antiquated paper-based system with a modernized, cloud-based one that will allow for more control and visibility.

Finally, for those at home who want something a little more accurate than the smell test, researchers at the Korea Advanced Institutes of Science and Technology have created a laser for refrigerators that determines the freshness of your food. When the laser is beamed onto the food, it creates a pattern known as a laser speckle, which can be seen through the system’s camera. People can tell if their food is contaminated if the distinct pattern shows up. While the technology can detect the harmful microbes, it isn’t able to identify them specifically.

With food-borne illness being such a costly challenge to companies and individuals alike, technology stands to make the biggest impact. By harnessing technology and science, these tools will help reveal what is safe for consumption—big steps in the right direction in the important issue of food safety.