A Public Company Has Finally Become A B Corp 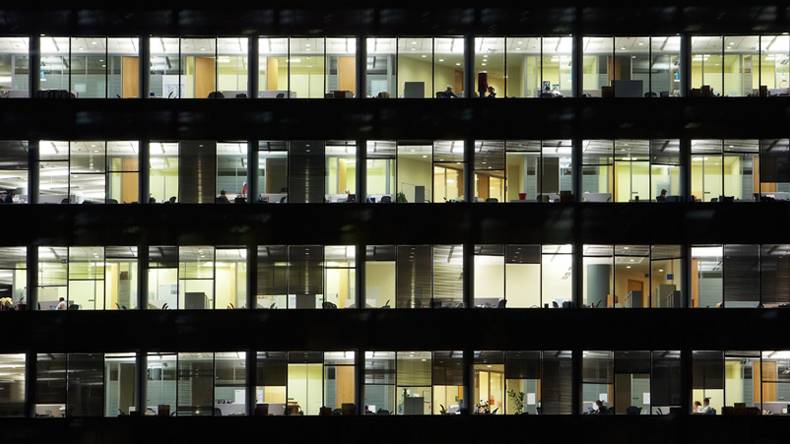 A $6 billion cosmetics maker is now holding itself to a triple bottom line: people, planet, profit.

The process of becoming a B Corporation is rigorous. To be certified by the nonprofit B Lab as having met high levels of social and environmental performance, transparency, and accountability, there are assessments,legal considerationsand sustainability roadmaps. All of this has, up until now, been too much for most public companies to deal with.

In December, B Lab reached a big certification milestone: Natura, the biggestcosmetics makerin Latin America, became the world's largestB Corp(based on revenue and employees) and the first public company to get certified (another public company, Rally, was certified while it was still private). Natura is valued at over $6 billion, according to Forbes.

It's easy to see the value proposition of B Corp certification for smaller consumer-focused companies like Green Mountain Power—a utility company that promotessustainable energy— and Kickstarter, which both became B Corps earlier this year. Most of the 1,170 B Corps in existence, in fact, are relatively small and privately held. What's in it for Natura?

According to the company, many of B Lab's requirements for certification were in the works before Natura decided to go through the assessment process. "We decided to become a B Corp after a study carried in 2013 on sustainable business parameters to help build our Sustainability Vision 2050. From these studies, we found that some practices that are necessary for certification of a B Corp were already incorporated in our activities," writes João Paulo Ferreira, vice president of sales and sustainability at Natura, in an email.

The shareholders, he says, were largely unconcerned about the decision: "We consulted and received positive feedback from shareholders because triple bottom line management has always been in our business model. The certification strengthens Natura’s aims to create value for all its stakeholders, a well known practice by investors."

Natura is in a unique position for a company of its size. It has been considered a sustainability leader for years thanks to its work in sustainable sourcing and waste reduction—but, asGreenbiz reports, the company has struggled over the past few years to curb its waste consumption andenergy useas sales have grown:

Natura's most recent sustainability report of 2012, which indicated strong sales growth, already indicated some problems. For example, solid waste rose to 25 grams per unit sold from 20 grams in 2011, not meeting target. The reduction of greenhouse gases to 33 percent below 2006 levels also was off target. The only target on track was water usage, which was kept at 0.4 liters per kg of product, close to the 2013 target of 0.39 liters per kg of products sold.

Getting B Corp certification could be a way for Natura to keep its reputation and goals on track. Plus, the certification doesn't hurt in keeping Natura an attractive option for potential employees who want to work at an ethical company.

It will take time to gauge whether Natura's certification has inspired other huge brands to follow suit. The cosmetics company has at least proven that it's possible.